On their next road trip, it might not be a bad idea for the Los Angeles Lakers to stuff an ambulance in the cargo area.

This is how banged up the Lakers are.

Anthony Davis has a calf injury that has sidelined him for a month now. He has already missed 16 games so far this season and will be out for at least another three weeks.

Marc Gasol has been in COVID-19 heath and safety protocols the past two weeks. Once he is cleared he would need extra time to whip his 36-year old, 255-pound body into playable shape. 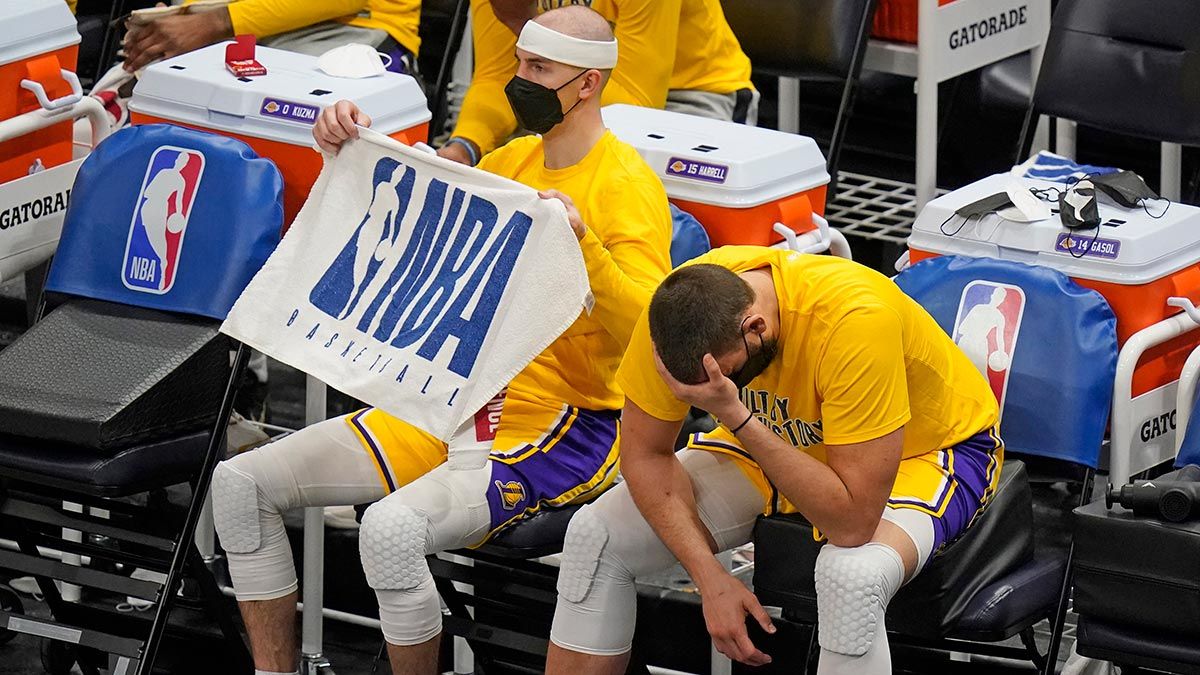 Jared Dudley has clocked in only a total of 76 minutes this season. I've had more writing time than he has had playing time. But unlike me, Dudley, a 13-year veteran, is valuable to the Lakers and right now he is incapacitated by a "torn knee ligament" says The Los Angeles Times,

Alex Caruso, an irritant whose business is to routinely dole out headaches to opponents on both ends of the floor, is suffering from a concussion. No word yet on his return.

Kostas Antetokounmpo, younger brother of Giannis, is also on COVID protocol. With the bench missing so many bodies they could use him, too,

Reporting these make me feel like a DOH spokesman, not a sports columnist.

DESPITE THEIR AGONIZING AND SEEMINGLY ENDLESS HEALTH ISSUES, THE PROGNOSIS FOR THE HURTING LAKERS IS EXCELLENT.

And that's largely because the purple-and-gold franchise still has a very healthy LeBron James, who is averaging 25.5 points, 7.9 rebounds and 7.9 assists per in 38 games.

If the voters deny the King his MVP throne this season, it should merit an FBI investigation. But that's a column for another day.

Besides LeBron's brilliance, the supporting cast have responded admirably well against the adverse climate.

Dennis Schroder, a key offseason acquisition, is finally getting comfortable in his role as the court general of a new system in a new environment and has normed 14.5 points and 4.5 dimes per. 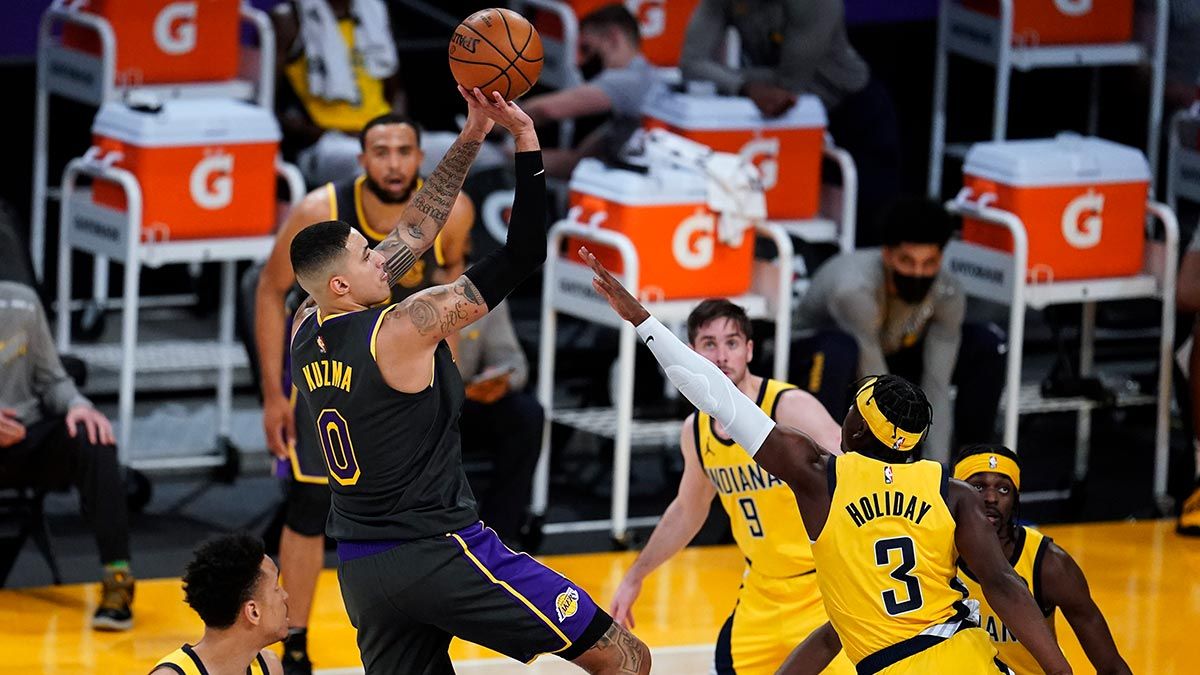 Kyle Kuzma is chipping in 11 points an outing while Kentavious Caldwell-Pope, who got paid a three-year $40 million extension last November, is making double-teams pay by shooting 40.6 percent from 3.

Short term, Montrezl Harrell will be a nice, soothing band aid for some of L.A's ails. And he proved that by drilling 27 points when the Lakers pounded the Golden State Warriors today, 128-97, at the Chase Center in San Francisco.

Long term, though, the championship well-being of the Lakers will hinge on their five-star defense which is currently No. 2 in points per game allowed (105.9) and No. 1 in defensive rating (105.3).

Ranked third in the West Conference with a 26-13 record, the Lakers' next three games will be at Staples Center against the Minnesota Timberwolves, the Charlotte Hornets and the Atlanta Hawks.

After that, they'll have to navigate some choppy waters when they face Devin Booker and the Suns in Phoenix on March 22 followed by a date with Zion Williamson and the Pelicans in New Orleans two days later.

With 33 games left on their schedule, 16 at home and 17 away, the Lakers are just buying time until they get their coveted pieces back in good health.

If and when they do, it's hard to see any team getting in the way of a back-to-back title.