Bam Adebayo takes blame: 'I wasn't being the defensive anchor I should have been'

LAKE BUENA VISTA, Florida — Bam Adebayo has not wanted much credit for anything this season, always deferring to others in the Miami Heat locker room when things are going well.

And Adebayo wanted — demanded, really — all the blame.

His stat line — 13 points, eight rebounds, eight assists on 5-for-11 shooting — certainly didn't look as abysmal as Adebayo made his effort sound after Game Five of the Eastern Conference finals, when Miami fell apart in the third quarter and saw its series lead trimmed to 3-2 after a 121-108 loss to the Boston Celtics. But he didn't like much of anything about his night and headed back to the hotel following the game vowing that he would find a way to be better in Game Six on Sunday.

"I put that game on me," Adebayo said. "It's not my teammates' fault, it's not my coaches' fault. It's me. I missed too many shots I should have made. Put that one on me." 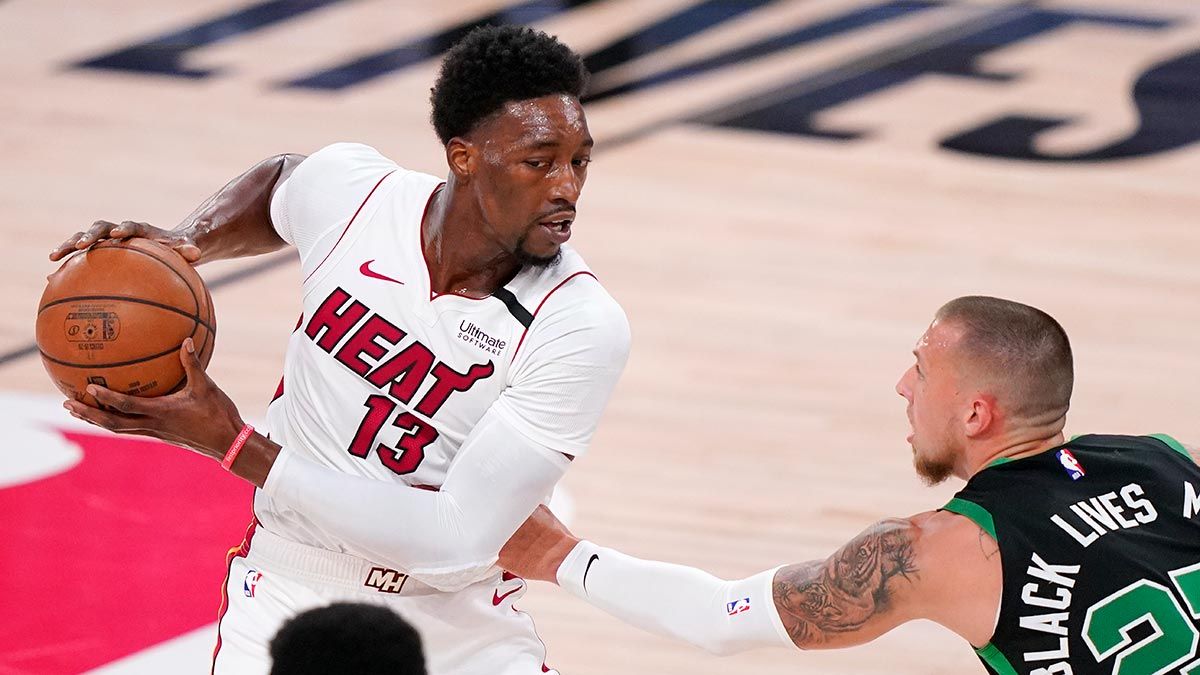 No matter what the subject matter was within the handful of questions he took postgame, he usually found a way to turn the finger of blame toward himself.

On Miami giving up 41 points in the third quarter: "I wasn't being the defensive anchor that I should have been. I don't think I was communicating fast enough. I felt like I was a step behind today."

On not adjusting when Boston would change lineups: "I didn't get some fast enough triggers and that's on me."

On what has to change before Game 6 on Sunday: "I've got to be better. ... This game is on me. I played terrible and that can't happen. And I know that, and I feel like I let my teammates down."

He wasn't yelling or screaming, merely giving the answers in his usual conversational tone. But it was still an unusual approach for Adebayo, the breakout third-year center who became an All-Star for the first time this season, won the skills competition at All-Star weekend, nearly won the NBA's Most Improved Player award and made the All-Defensive team. 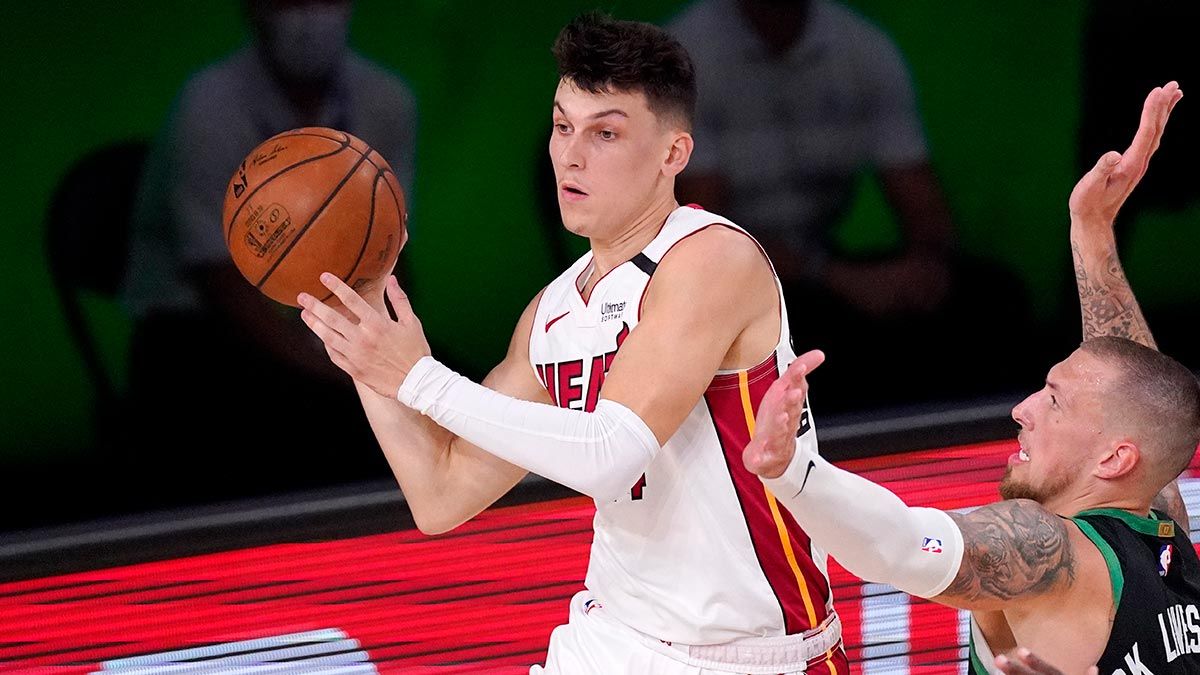 Heat forward Jimmy Butler said he appreciated Adebayo trying to take the blame — but simply refused to put it all on his shoulders.

"It's on everybody," Butler said. "He does so much for us that it can feel like that at times but it's definitely not on him. It's on us as a whole. We all understand that because nobody was playing the way that we are supposed to play; the way that we have to play in order for us to win, nobody. And for him to say that, I respect it. I love him for it. But he can't do it by himself. We've got to be there with him."

Adebayo has logged more minutes in the postseason than anyone on the Heat, is third behind Goran Dragic (21.4) and Butler (20.6) in scoring at 17.5 per game, and he's grabbed nearly as many rebounds as any other two Miami players combined. Adebayo has 157 rebounds; Butler and Jae Crowder, Miami's second- and third-leading rebounders in the playoffs, have teamed up to grab 164.

He said his Saturday would include plenty of film and then some time on the court, all with hopes of finding whatever answer he's seeking before Game 6 — and a second chance to clinch a spot in the NBA Finals.

"Eastern Conference finals, this ain't easy to let go," Adebayo said. "But I've got 24 hours to get over it. Next, it's go time."