MIAMI — Bam Adebayo came to the NBA with the goal of providing for his mother and changing her life.

His first contract took care of that.

And the way he sees it, his next contract sets his family up for generations.

Adebayo and the Miami Heat agreed on a five-year extension that will be worth at least $163 million, the team and Adebayo’s agent Alex Saratsis said on Tuesday (Wednesday, Manila time). The contract has not been signed and won’t be until Adebayo completes a physical, something that is likely to occur in the next few days. 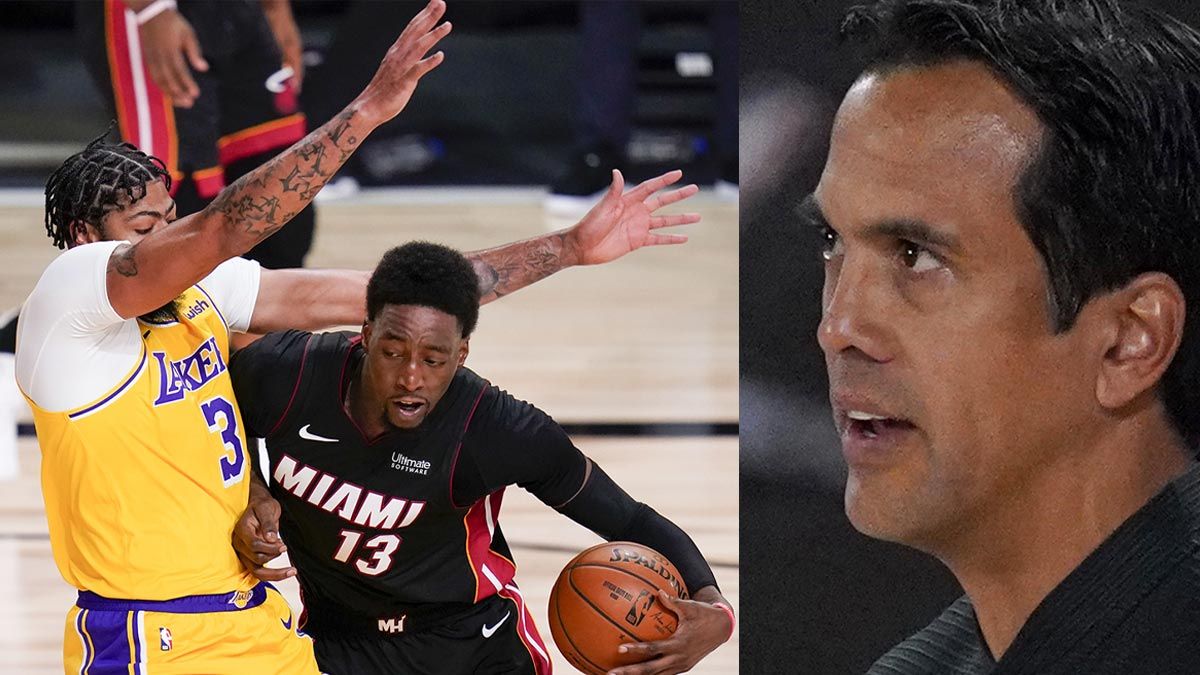 It will be the richest contract in terms of total value in Heat history.

“This is an accomplishment I always wanted to get,” Adebayo said. “Just being able to reach this milestone and being able to generationally change my family’s life and also take care of the people around me, it’s a big deal to me.”

Adebayo will make $5.1 million this season, the final year of his rookie contract. From there, the extension will kick in with a starting salary of somewhere around $28.1 million for the 2021-22 season. And if he makes an All-NBA team or wins another top leaguewide honor this season, his annual salary would only rise more.

“It’s another challenge I’m willing to take on,” Adebayo said. “I’m all about helping this team win. If my individual accolades help, then I’m for sure in.”

They’ll still have plenty of space next summer, and the Heat have a history of swinging deals even when their spending power is limited. In the summer of 2019, when Miami had no cap space, they found a way to secure Jimmy Butler — who wanted to come to the Heat, in part, because of the chance to play alongside Adebayo.

The 6-foot-10 Adebayo is coming off the best season of his career. He was an All-Star for the first time, won the skills competition at All-Star weekend, had the game-saving block of a Jayson Tatum dunk attempt in the final seconds of Miami’s Game One win over Boston in the Eastern Conference finals and made the NBA’s All-Defensive team.

Adebayo got hurt in the NBA Finals — a six-game loss to the Los Angeles Lakers — as did Heat point guard Goran Dragic. Both are healthy now, and the Heat are bringing back much of the core from the team that won the East.

“I want to get back there and I want to do something special for the city,” Adebayo said, speaking Tuesday night at a Thanksgiving holiday giveaway where he was distributing turkeys to families.

When this deal is done, he’ll become the fourth member of the 2017 NBA draft class to secure a max extension, the others being Sacramento’s De’Aaron Fox, Utah’s Donovan Mitchell and Tatum.

Adebayo averaged 15.2 points, 10.2 rebounds and 5.1 assists this past season. Only one other player in the league had those numbers — two-time reigning MVP Giannis Antetokounmpo of the Milwaukee Bucks, with whom Adebayo shares an agent. And no player in Heat history ever finished a season with those averages in all three categories, until Adebayo. 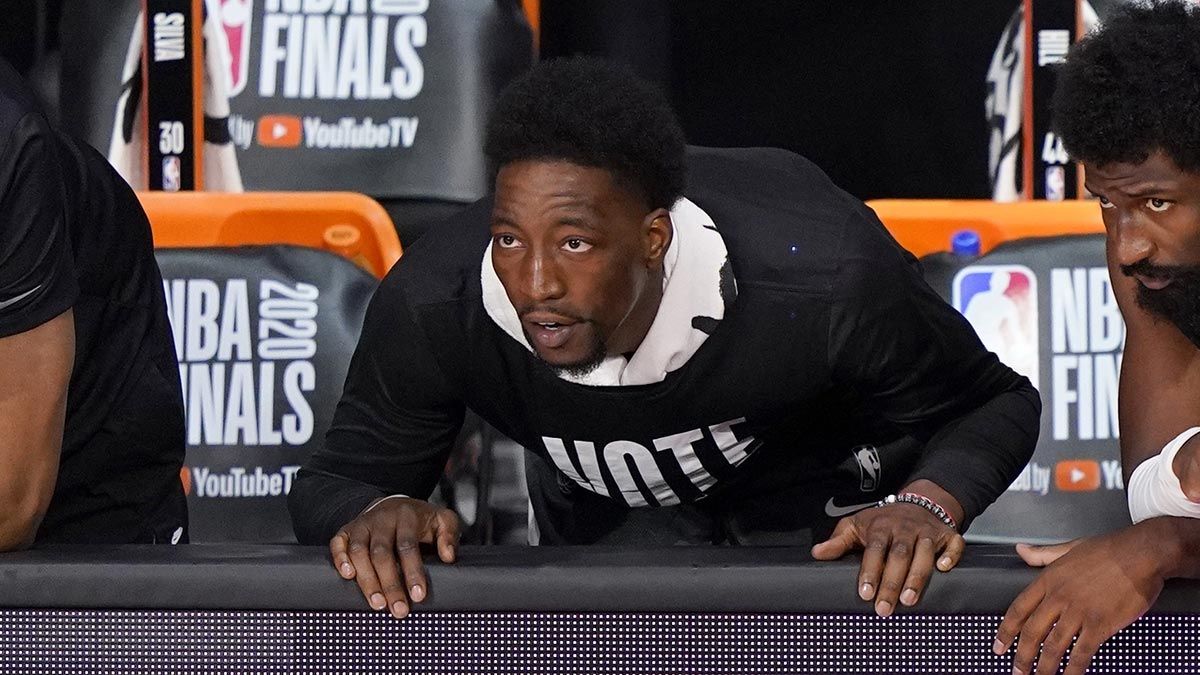 “They going to push you no matter what, whether you’ve got 160 M’s or you’ve got 1.5. We all get treated the same and that’s what I love about this organization,” Adebayo said.

He told The Associated Press during the NBA’s restart earlier this summer at Walt Disney World that his lone financial goal is to take care of his mother, Marilyn Blount. She raised him by herself in North Carolina, making about $15,000 a year from her multiple jobs and with them calling a single-wide trailer their home.

“That competitive nature comes out when I feel like I’m playing bad and when things aren’t going right,” Adebayo said in the September interview with AP. “I think about how she fought through struggle. ... You see that for 18 years straight, you take that load on and feel that responsibility. And my responsibility is to provide for my mom, and the best way to make sure I can do that is to help us win.”

His first plan: to buy his mom a house, wherever she wants.

“To know that she’s set for life is a real stress-reliever for me,” Adebayo said.