NEW YORK — Bam Adebayo had 24 points and 11 rebounds, Jimmy Butler had a big second half and just missed a triple-double and the Miami Heat beat the New York Knicks, 109-103, on Sunday (Monday, Manila time) in the opener of a home-and-home series.

Butler finished with 17 points, 10 rebounds and nine assists. He shot just 3 for 11 from the field but scored 12 points after halftime.

Kendrick Nunn and Tyler Herro each added 16 points for the Heat, who won their second straight after dropping seven of eight.

"We just stayed with it," Butler said. "All in all, we guarded, rebounded and played together. I think that's what this thing is all about."

Julius Randle had 26 points, 13 rebounds and seven assists, but the Knicks had their two-game win streak snapped. Reggie Bullock made seven 3-pointers and scored 21 points.

"You've got to give them credit and it's not just Jimmy," Knicks coach Tom Thibodeau said. "They have Bam as well and they have great shooting around them, but you've got to make plays down the stretch and you've got to understand the fourth quarter's different." 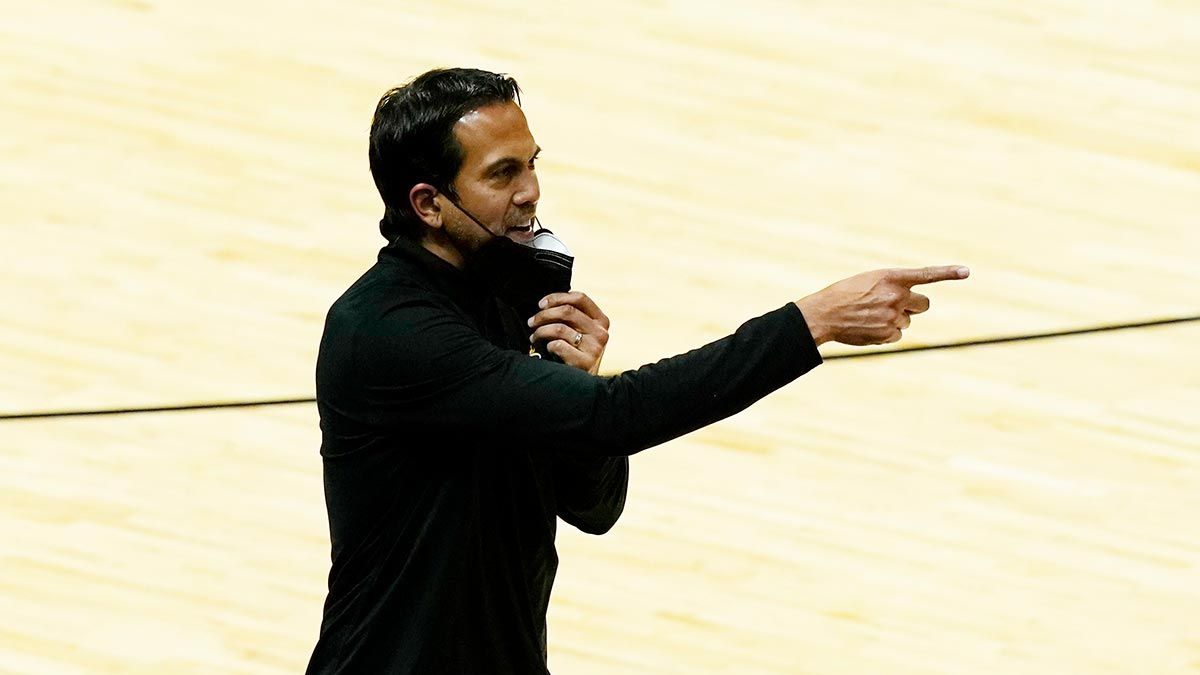 The teams meet again on Tuesday in Miami.

Also Sunday, the Knicks agreed to a trade with Detroit that brings Derrick Rose back to New York and reunites him with Thibodeau, a person with knowledge of the details said. The Knicks are sending Dennis Smith Jr. and a second-round pick to Detroit, the person told The Associated Press on condition of anonymity because the deal was not yet official.

Butler, as he often did during Miami's run to the NBA Finals, made many of the big plays down the stretch. He snapped a 94-all tie with a jumper with 4:17 to play and followed with a pair of free throws. After a Knicks basket, he drove into the lane and passed to Kelly Olynyk, who scored while being fouled, completing the three-point play to make it 101-96.

"He can read the game and what's necessary for that possession and it doesn't have to just be about him scoring," Heat coach Erik Spoelstra said. "He made some big defensive plays and when you have a guy that you can just give the ball to on the other end and know that you're going to get a coherent possession offensively it just takes a lot of pressure off your basketball team mentally."

The Heat then limited the Knicks to 18 points in the third to take an 82-77 lead to the final period. 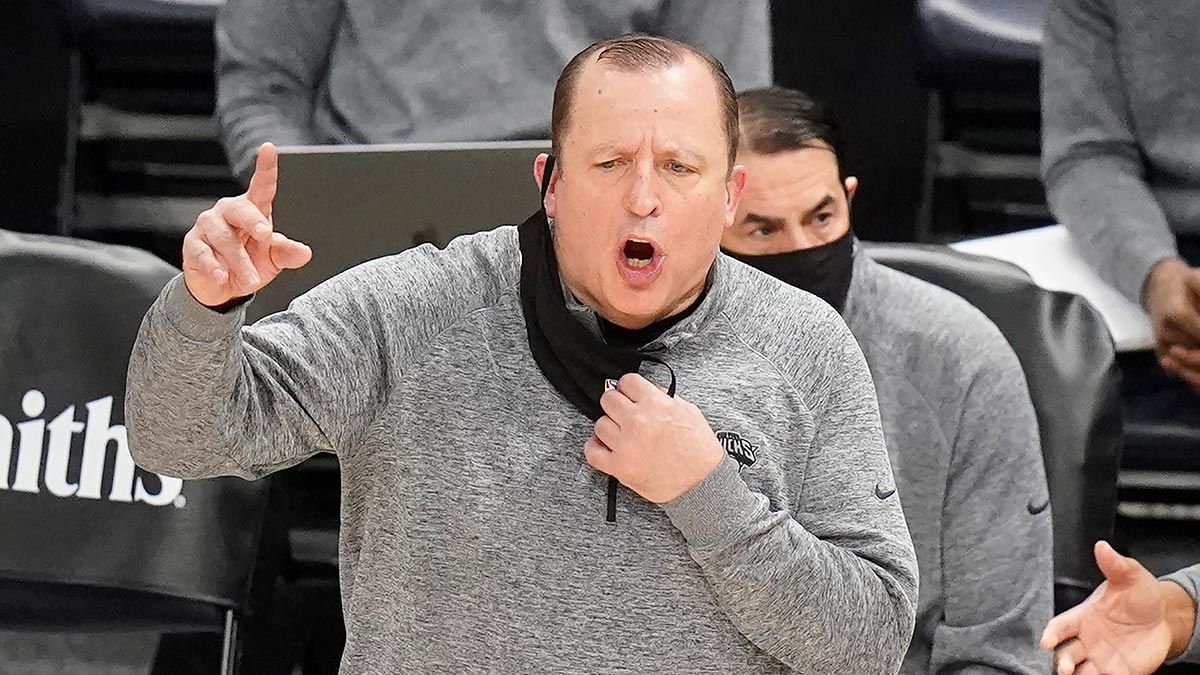 Heat: Miami used its 16th different starting lineup in its 23 games, with Nunn making his third start. But with Goran Dragic sitting out with a sprained left ankle as Miami's latest injury, Spoelstra said: "Nobody's going to feel sorry for us and we don't want any pity."

Knicks: Randle was 5 for 5 in the second quarter, with three 3-pointers, for 13 points. ... C Nerlens Noel missed his second straight game with a sore left knee.

Butler began his career playing for Thibodeau in Chicago, where he averaged 2.6 points as a rookie in the lockout-shortened 2011-12 season. Thibodeau said he and Bulls leadership viewed Butler as someone who would be a solid rotation player, not one who would become a regular All-Star who averaged more than 20 points by the time he left Chicago.

"To say that we saw him as a superstar, we didn't see that," Thibodeau said. "But that's why you should never measure what's inside a person's heart, his head, his drive. He is such a great worker and so smart. He got better every year and to the point now where he's one of the elite players in the league and the impact that he has on the game is unbelievable."