Spo lauds Adebayo effort despite Heat loss: ‘He’s the heart and soul of who we are’

Adebayo rejoined the lineup for Game Four of the NBA Finals against the Los Angeles Lakers on Tuesday night, the Heat making that determination more than hour before game time. Dragic was ruled out around the same time after he tried to test his torn left plantar fascia in a warmup session. 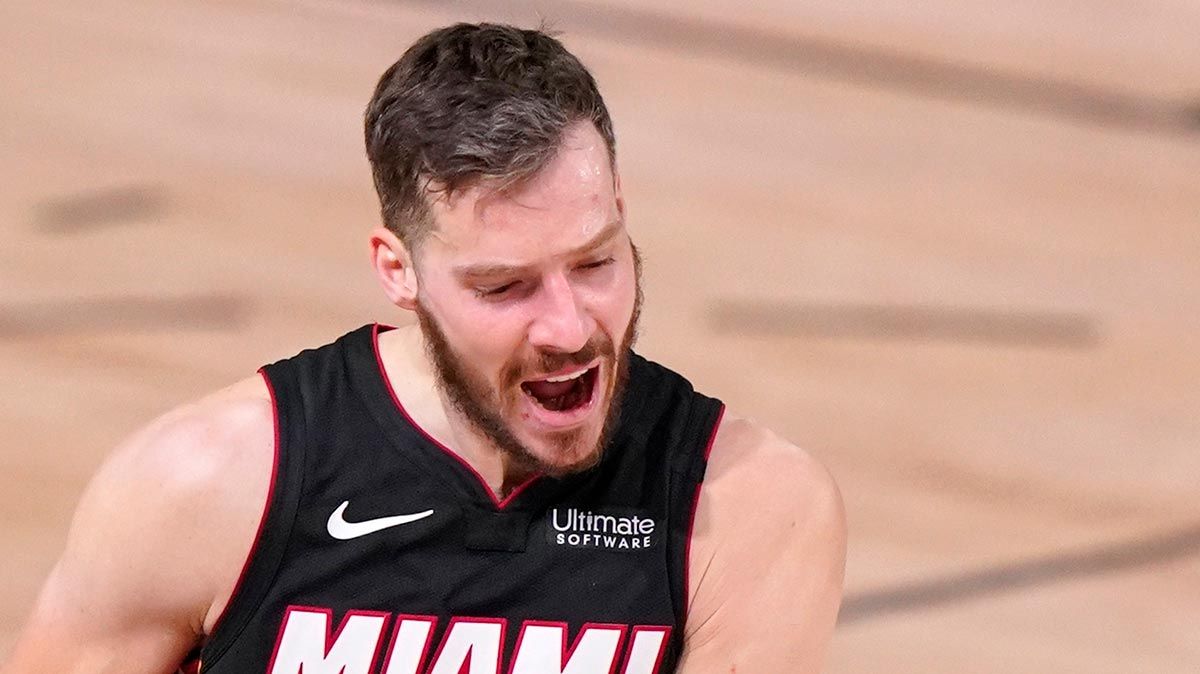 The biggest hurdle for Adebayo to clear in his recovery from a neck strain was certain strength tests that the Heat would put him through with hopes of ensuring that he would have an opportunity to get through the rigors of a game. Those tests, a person with knowledge of the matter told The Associated Press, proved impossible for Adebayo before Game Two and were not able to be completed to the team’s satisfaction before Game Three.

But what Miami had seen was steady improvement from one day to the next, and there were multiple indicators that Adebayo could be ready for Game Four — such as him taking the court before Game 3 on Sunday for some light shooting, then the decision by the team on Monday to upgrade his status from doubtful to questionable.

“He passed all the protocols with his mobility and strength, and I thought he was great considering he hasn’t played in a week or hasn’t really done anything other than rehab,” Heat coach Erik Spoelstra said. “But he’s the heart and soul of who we are. So it was just great to have him back out there, and I don’t have to deal with him trying to stare a hole through me anymore.”

Before these finals, Adebayo had missed only one game for injury — a sprained ankle cost him one appearance in his rookie season, when he also sat once for personal reasons and 11 times by coach’s decision. He played in all 82 Heat games last season and their first 72 of this season — sitting out the 73rd and final game for rest because it was largely meaningless to Miami in terms of standings or playoff matchup. 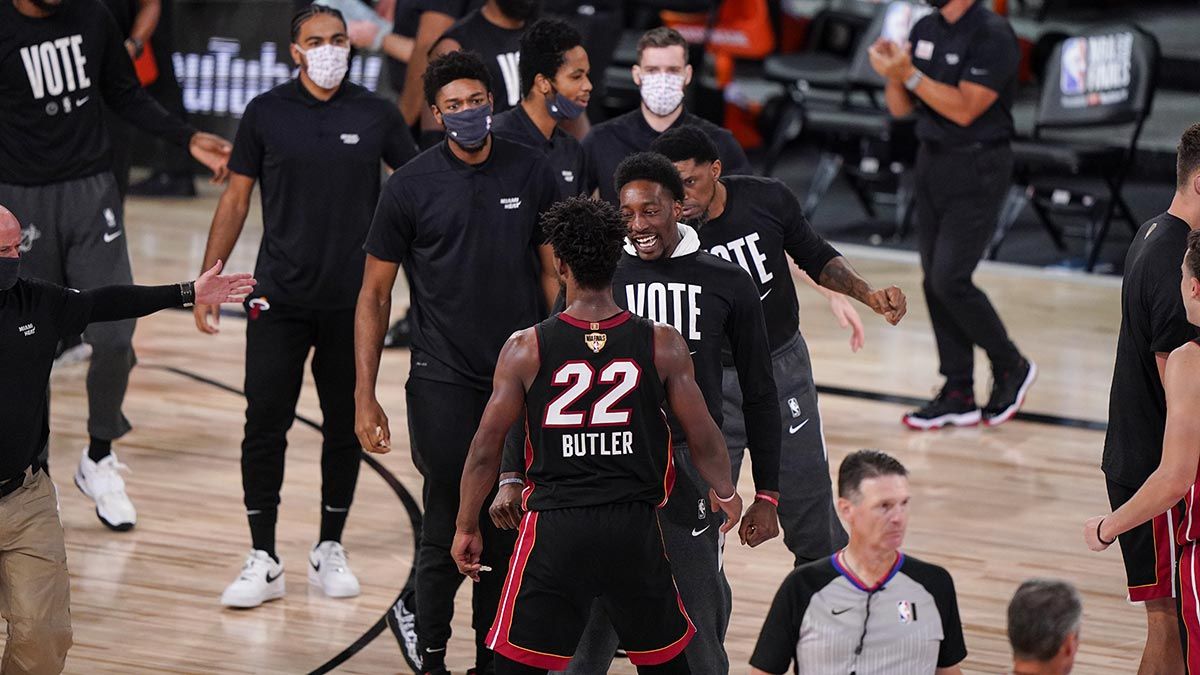 “I don’t miss games,” Adebayo said on Monday. “That’s not me. That’s not how I’m built. I want to play. I’ve always been like that. I’ve always got the thrill of just putting on that uniform and going out there and playing.”

He has been playing through a shoulder issue for some of this postseason run, but the neck has been the concern during the finals.

Dragic hasn’t played since tearing the plantar fascia in the first half of Game One of the series against the Lakers. He did some shooting before the game, but his workout ended abruptly after he attempted to move laterally while guarding Heat assistant coach Chris Quinn.

Dragic was Miami’s second-leading scorer in the regular season behind Jimmy Butler, averaging 16.2 points off the bench. Adebayo averaged 15.9 points and 10.2 rebounds in his first All-Star season.

In the playoffs, both raised their numbers: Dragic became the starting point guard and has averaged 19.9 points while Adebayo entered Tuesday averaging 17.8 points and 10.9 rebounds.