The league also announced that Boston Celtics forward Jayson Tatum, who was selected as a reserve, will replace Durant as a starter.

The 71st NBA All-Star Game is scheduled for Feb. 20 in Cleveland.

This is the first All-Star selection for Ball, last year's Rookie of the Year.

Ball said he was taking a pre-game nap when he received a phone call from general manager Mitch Kupchak.

"I'm pretty much blessed, excited," Ball said. "The season is still going on, the game is going on. I'm just worried about the game." 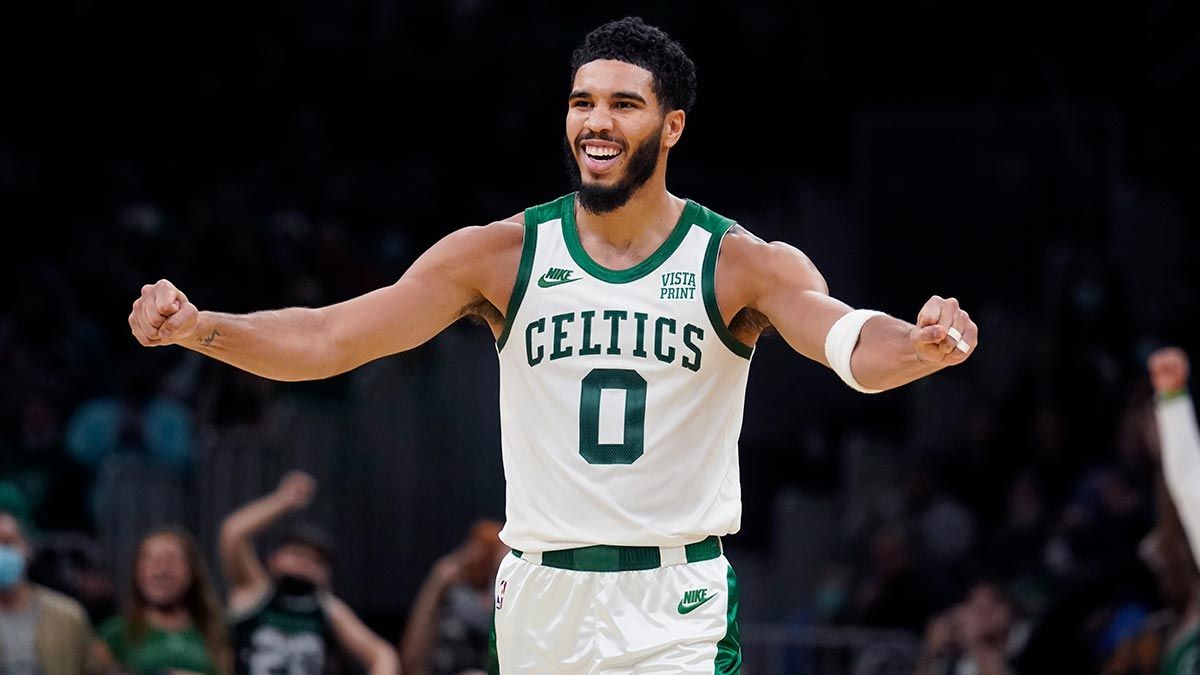 Jayson Tatum gets the start.

"Happy for Melo, happy for his teammates. I think they need to share this together. They've done this together and I know they're extremely happy for him, proud of him, as am I as his coach," Borrego said. "Thrilled for our organization."

Murray is also a first-time All-Star. The 25-year-old is averaging career highs of 19.6 points, 9.2 assists, 8.4 rebounds and an NBA-leading 2.1 steals in 47 games. His 10 triple-doubles are the second most in the league and a single-season record for the Spurs.

Durant, a 12-time All-Star, will not play because of a sprained medial collateral ligament in his left knee, which has sidelined him for the last 11 games. Green has a lower back injury that has kept him out of action the last 14 games. Green is a four-time All-Star selection.

Durant and LeBron James are the team captains for the game and will select their rosters on Thursday.