LeBron, UD team up once again as stars lend influence to ‘More Than A Vote’ campaign

LAKE BUENA VISTA, Florida — Udonis Haslem is honest about it: Elections simply have not been overly important to him.

That is, until now.

He's been a registered voter since 2004, so it's not like he's been unaware of the process or how it works. But it's also been far from a passion project for Haslem, the Miami Heat forward who serves as a team captain and tries to set an example for every other player in the locker room. So, this year, that meant getting involved in the election process.

This is why Haslem and Los Angeles Lakers star LeBron James, players on different sides of this year's NBA Finals, are teammates once again — just as they were in Miami from 2010 through 2014. Haslem is one of more than 50 Black athletes and entertainers who are lending their celebrity and influence to the "More Than A Vote" campaign, a group headlined by James and formed not long after the deaths of George Floyd and Breonna Taylor were part of what reignited the quest to eliminate racial inequality and police brutality in this country.

"I know we're here playing the game, but I'm not losing the fact of what's important as well," James said earlier in these playoffs. "More than a vote, it's about protecting Black voters and voter suppression that goes on in our communities. ... We always talk about change in our communities, and now we have an opportunity. We have an opportunity to really create change for the better." 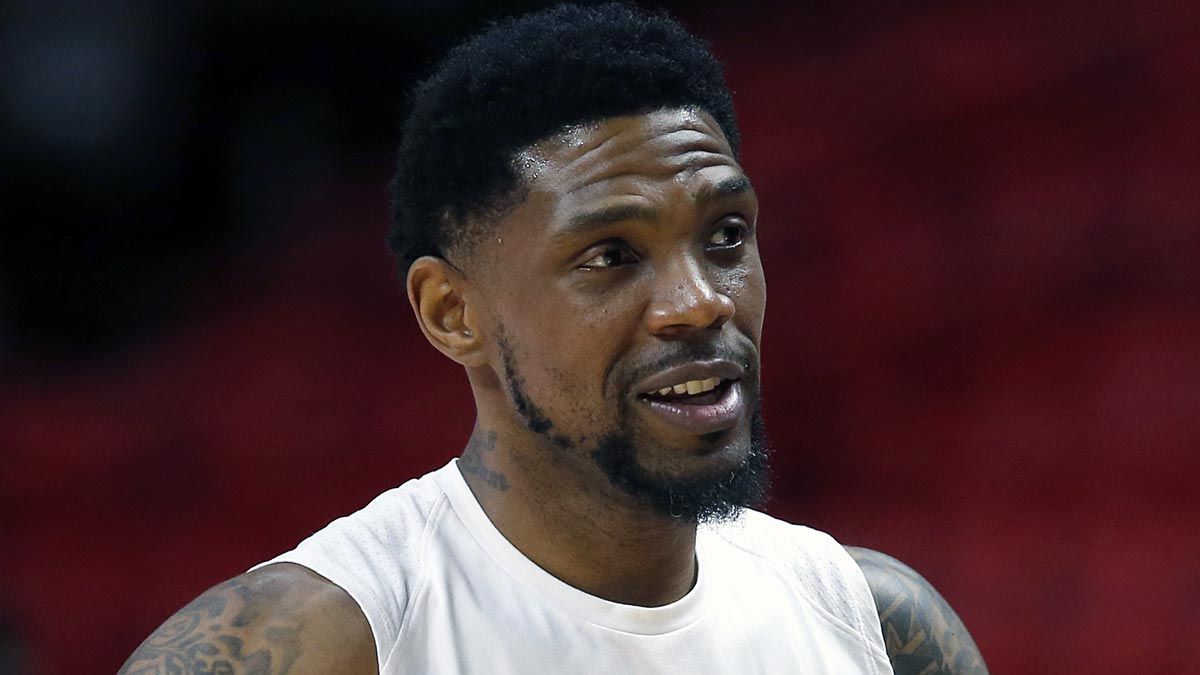 The numbers, so far, are to James' liking: The National Basketball Players Association says almost all eligible voters within its membership are now registered, something that had been a major undertaking inside the NBA's restart bubble at Walt Disney World — where the app players downloaded to learn their way around the bubble even included directions on how to register.

More than half of the NBA's arenas, all of which would be otherwise sitting empty on election day, have either been registration-drive sites or will serve as polling locations — a player demand when the season was nearly called off in August because of more racial unrest. And the More Than A Vote group has already recruited 20,000 poll workers for election day around the country.

"These athletes, just like everybody else, had a mix of paralysis — because we've all been unable to do anything — and rage and anger and frustration," More Than A Vote's Executive Vice President of Public Affairs Michael Tyler said. "And I think they were actively looking for a way to kind of channel all of those emotions into action. How do you fight back, right? I think that's what's been different about this moment. It's not simply about raising awareness. It's, 'How do I actively leverage my own influence and platform to changing the mechanics of how elections operate?'"

James and others lending celebrity weight to the cause knew they couldn't do this alone. They brought in experts: Tyler was a deputy communications director during Sen. Cory Booker's bid for the Democratic presidential nomination, and executive director Addisu Demissie managed the national campaign for Booker as well as California Gov. Gavin Newsom's state campaign in 2018. The group is officially nonpartisan, though it's no secret that James and many others involved in the group are backing Democratic nominee Joe Biden over President Donald Trump. 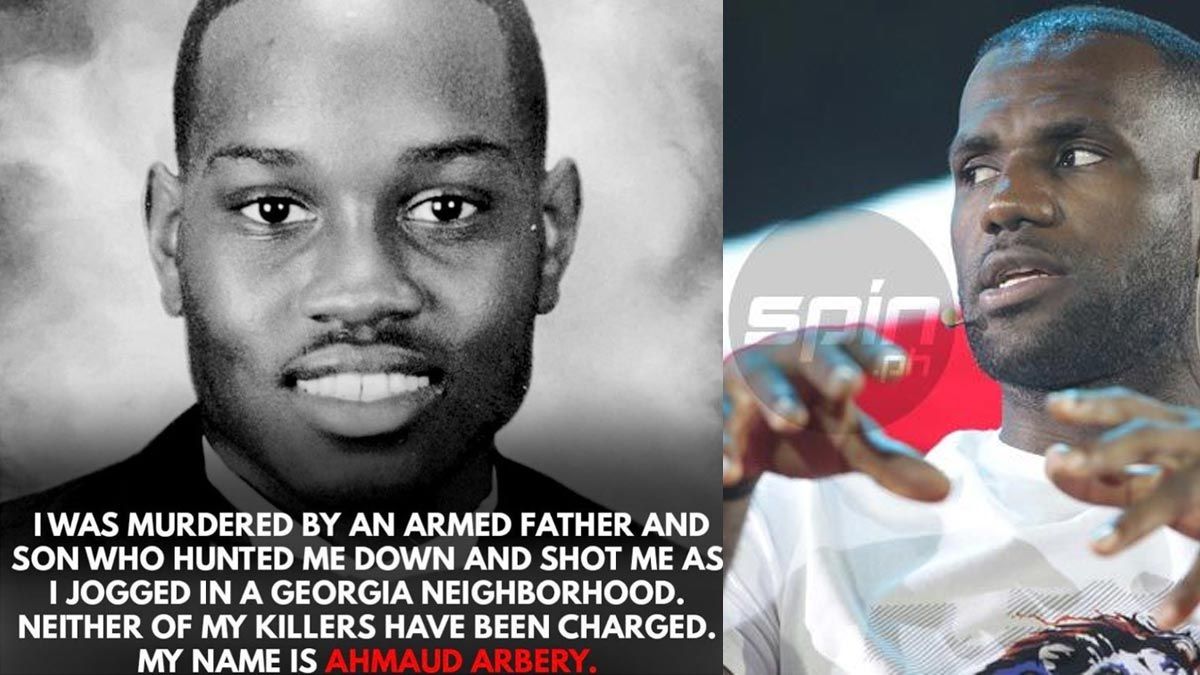 NBA teams are getting involved in the election any way possible. Golden State, Atlanta and Detroit are squaring off in a voting registration contest — seeing who can get the most fans to register to vote. Warriors guard Stephen Curry, who appeared with his wife Ayesha in a video during the Democratic National Convention to endorse Biden, has been active in spreading the get-out-the-vote message and has some additional things planned before the election. The Hawks are among the teams that will pay employees for time spent voting and serving at the polls on Election Day, Nov. 3.

Plans in Wisconsin, a likely key battleground state, to use the Milwaukee Bucks and Brewers' stadiums as early voting sites were scratched this week over fear that the ballots could be legally challenged because those sites had been designated later than required by state law.

"We've got to get people to vote," Doc Rivers, now the coach of the Philadelphia 76ers, said during these playoffs when he was coaching the Los Angeles Clippers. "Black men and Brown men have to vote. Have to vote. The suppression right now has never been higher. Our players understood that, so that's important. And we've just got to keep moving forward."

Haslem has get-out-the-vote initiatives planned for Miami when he returns home from the NBA bubble as well. The days of not talking about voting are long gone, he said.

"I didn't even know how we got a president," Haslem said. "We had so many without me having to know. I didn't think it mattered if I knew. That's all different now."