MIAMI — A person familiar with the results of poll of NBA players taken by their union says there would be "overwhelming" support for any plan that has this season resuming in a safe way amid the coronavirus pandemic.

The poll conducted by the National Basketball Players Association was informal but gave a clear sense that players would like to not only get to the playoffs but also resume at least some of the regular season, according to the person who shared details with The Associated Press on Tuesday on condition of anonymity because it was not to be detailed publicly.

The exact results of the poll were unknown, and the methodology behind the poll — including how many players participated — was unclear.

The NBPA sent a letter to agents on Tuesday (Wednesday, Manila time) discussing, among other things, the results of the player polling and some details of the call the union and its membership had late last week with NBA Commissioner Adam Silver. In that call, Silver talked about the possibility of resuming a season without fans and potentially playing at a centralized site — notions that have been discussed for some time. 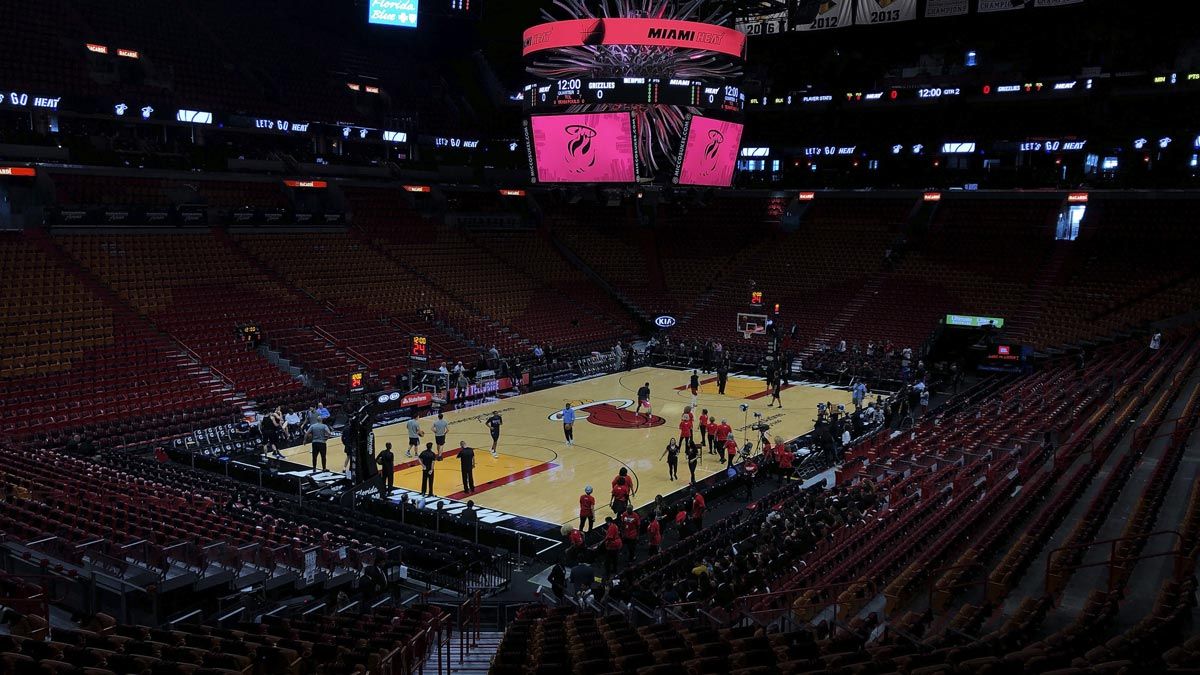 There are numerous hurdles to clear to get games back, the need for testing of players and staff when play resumes among them, and what could be viewed as positive signs Tuesday were just that — signs, not absolute indicators that there is a path for a return to play this season.

Golden State coach Steve Kerr, whose team wouldn't be headed to the playoffs and was preparing to play home games in an empty arena because of the virus threat before the league suspended the season, told radio station 95.7 The Game in the Bay Area on Tuesday that he believes the Warriors' season is over.

"We'll be good soldiers. If the league asks us to play more games, we'll play," Kerr said. "I don't anticipate that happening, but we'll be ready if it does. And in the meantime, you know, it's not my decision, it's not our decision - it's the NBA's decision, what to do, when to do it."

NBA players had somewhat different reactions. Memphis' Ja Morant, the likely frontrunner for rookie of the year, tweeted that he wants to play. And Orlando guard Evan Fournier said international soccer inching toward a return "gives me hope" that the NBA can do the same.

"Everybody in the league, we want to finish this year," Cleveland's Larry Nance Jr. said earlier Tuesday. "One, obviously because we love the game, but at the same time there's a serious chance of us missing out on, what, 20-plus percent of our contracts, which is for a lot of guys pretty significant."

The NBA suspended its season on March 11 with 259 regular season games remaining, or roughly one-fifth of the season. 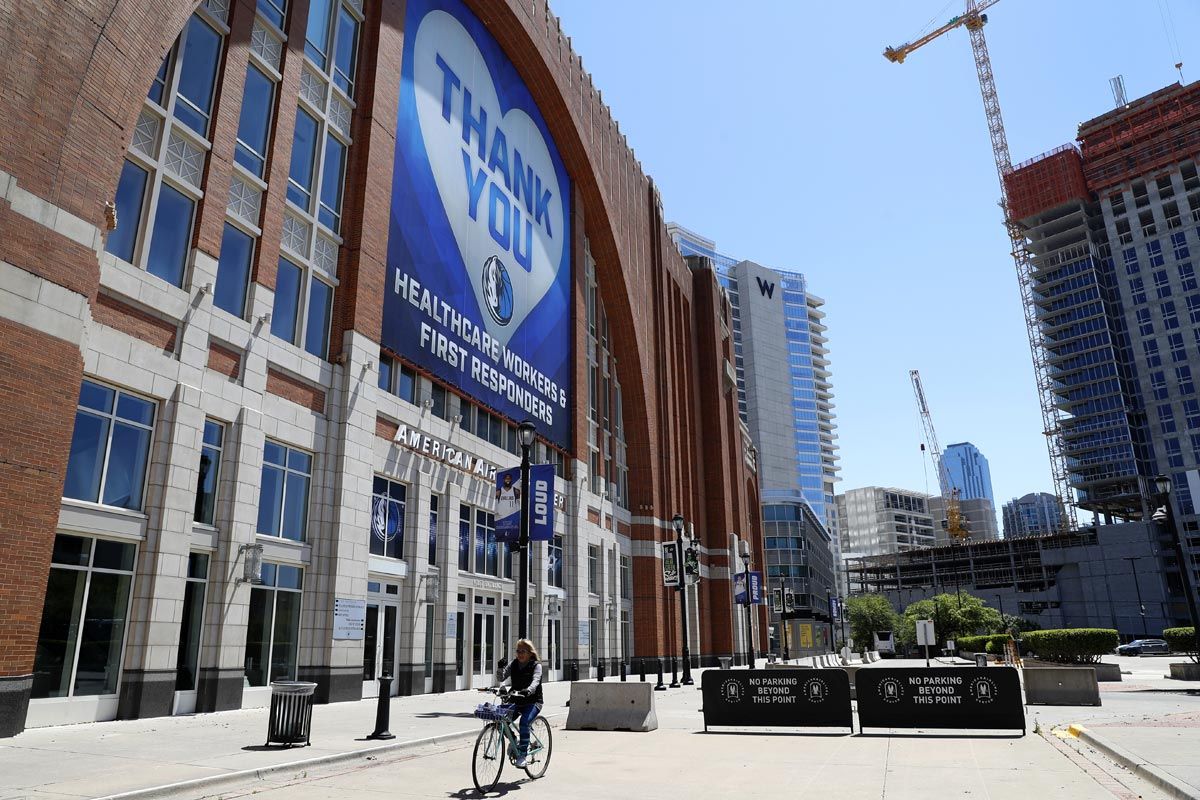 Players have been paid in full on each of the four paydays that have followed, though that will change Friday when most of the league sees a 25% reduction in their paycheck.

Players stand to lose roughly $850 million in gross salary if the regular season is not resumed and the NBA exercises its right to withhold roughly 1.08% of each player's salary for any game that is ultimately canceled. On average, that would mean each NBA player stands to lose about 21% of his total salary. No games have been officially canceled yet; the 25% reduction starting with Friday's check was negotiated between the league and the union with the expectation that the season will eventually be shortened.

A handful of teams have opened their facilities for voluntary workouts; Miami and Orlando are expected to be the next two teams to do so on Wednesday.