LOS ANGELES — Anthony Davis had 30 points and 18 rebounds, and the Los Angeles Lakers beat the San Antonio Spurs, 123-92, on Sunday night (Monday, Manila time) to win three straight games for the first time since the first week of January.

While LeBron James missed his fourth straight game with a left adductor strain, Davis came through with yet another prolific performance in his fellow superstar's absence, producing three straight 30-point games for the first time since March 2020. Austin Reaves scored 17 of his 21 points in the first half before the Lakers cruised to a victory that boosted the Pacific Division's worst record to 5-10.

Spurs coach Gregg Popovich missed the game with an illness after feeling unwell shortly before tipoff. Assistant Brett Brown ran San Antonio's sideline in the absence of the 73-year-old Popovich, the winningest coach in NBA history and the Spurs' bench boss since 1996.

Devin Vassell scored 17 points for the Spurs, who have lost five straight and 10 of 11. Gorgui Dieng added seven points and seven rebounds while starting in place of injured Jakob Poeltl.

Lonnie Walker scored 14 points against his former team for the Lakers, but Los Angeles is being led by Davis, the oft-injured big man whose arrival led directly to the franchise's 17th championship in 2020. He had missed about half of the Lakers' games since raising the trophy, but he has capitalized on a stretch of good health to lead Los Angeles back from its miserable start to the season.

James hasn't played since injuring his groin Nov. 9 against the Clippers. Lakers coach Darvin Ham said they're being deliberately cautious with the return of the 20-year veteran, feeling time is on their side.

Davis scored 18 points in the first quarter, giving him 34 in the Lakers' past two quarters of play after his outstanding finish to LA's victory over Detroit on Friday night. Reaves then completed the highest-scoring half of his NBA career while the Lakers took a 66-48 lead to halftime. 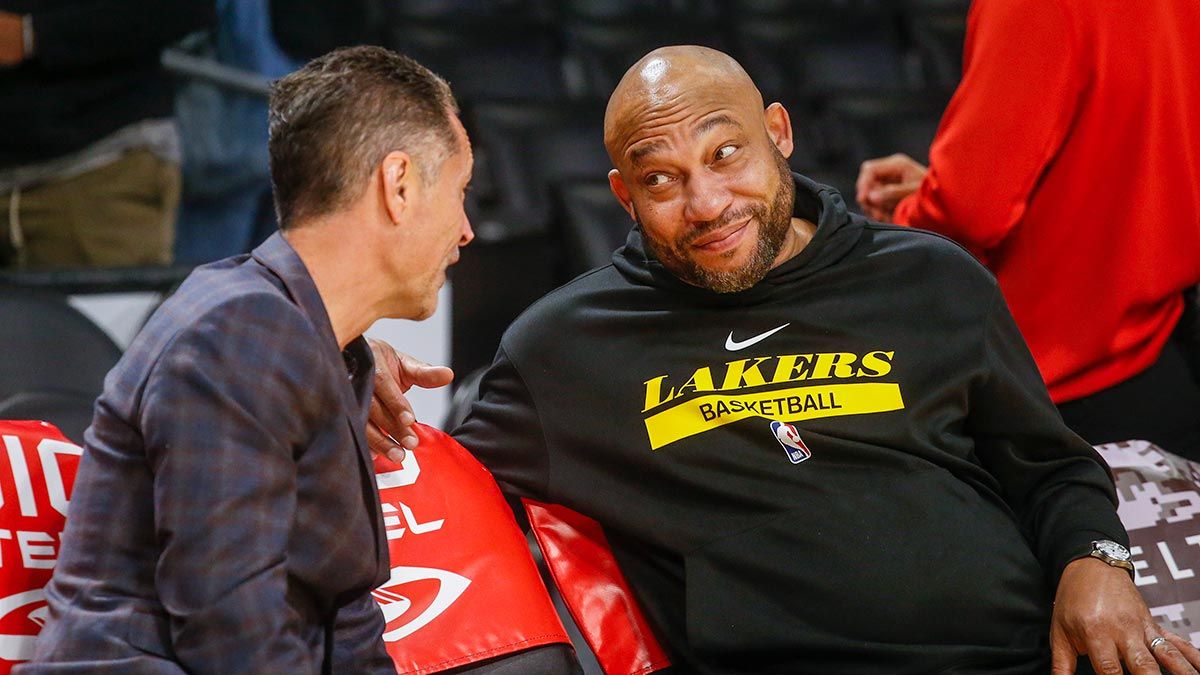 Spurs: Poeltl sat out with soreness in his right knee. The Utah product had been the only player to appear in every Spurs game this season. ... Popovich's 1,350 regular-season victories are the most in NBA history.

Lakers: Juan Toscano-Anderson missed his second straight game with back soreness. ... Walker spent his first four NBA seasons with the Spurs, who picked him 18th overall in 2018. He left for a one-year, $6.5 million deal in free agency in Los Angeles, where he is a starter with the highest scoring average of his career so far.

Lakers: At Phoenix on Tuesday.