Anthony Davis can't be any happier about 'smooth' transition to Lakers

CHICAGO — Anthony Davis knows smooth. He has been making basketball look easy for years, from his early days in his native Chicago all the way through to NBA stardom.

When it comes to his seemingly effortless transition to life with the Los Angeles Lakers, Davis makes it sound as if it's no big deal. After all, smooth is what he does.

“(It's been) very natural. I think team chemistry is very good,” Davis said ahead of a special seventh All-Star Game for the 6-foot-10 forward. “We've been able to do some major things in the first half of the year, and it's only going to get better.”

Davis has teamed with LeBron James to give Los Angeles one of the best 1-2 punches in the league, leading the Lakers to a Western Conference-best 41-12 record at the break. Davis is averaging a team-high 26.6 points and 9.2 rebounds, shooting almost 52% from the field. 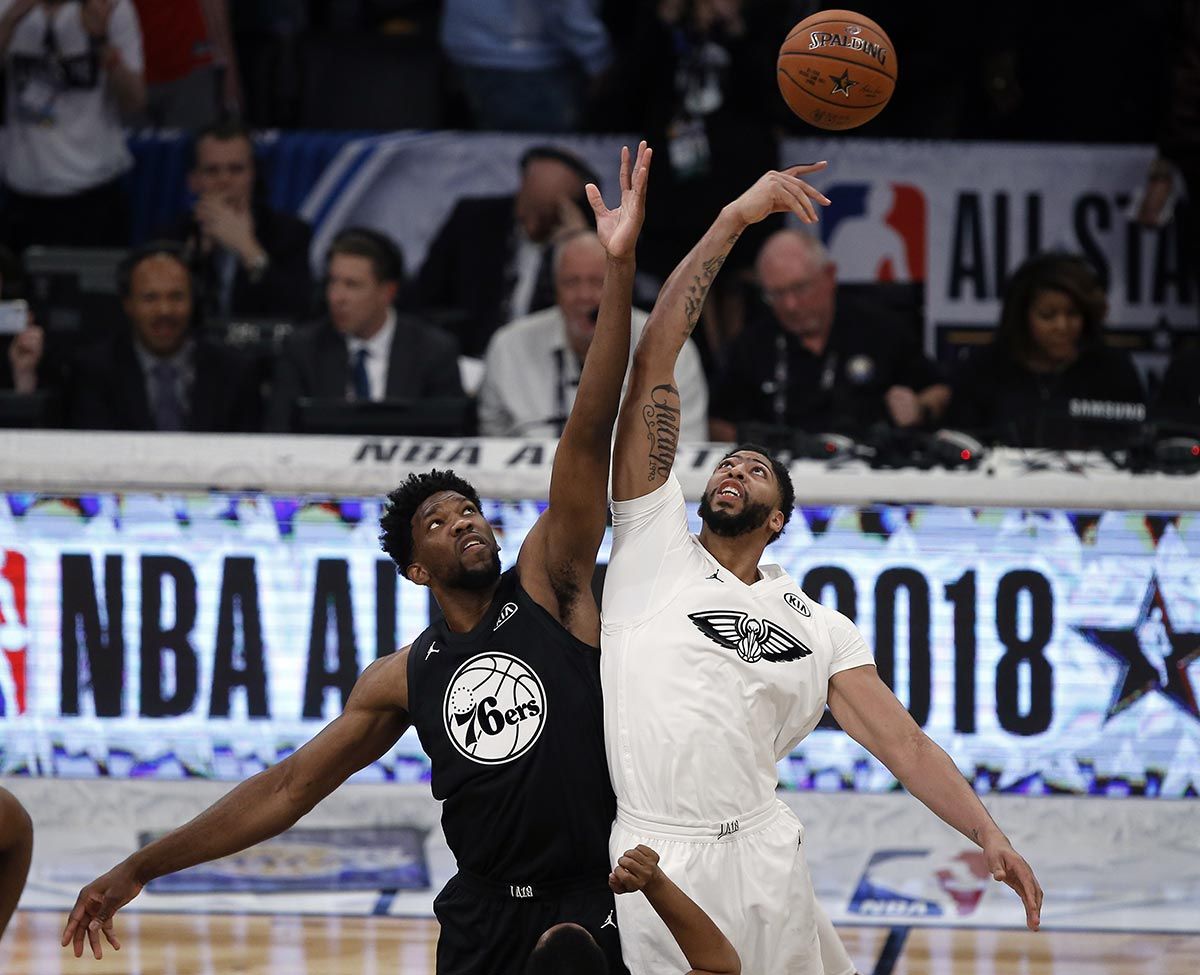 In his first seven seasons with New Orleans, just making the playoffs was a big question for Davis this time of year. Now it's all about seeding and championship aspirations.

While Davis is a matchup nightmare on offense, he might be even more valuable to Los Angeles on the defensive side of the ball. After hiring coach Frank Vogel in May and acquiring Davis in a three-team trade in July, the Lakers are allowing 107.3 points per game on 44.6% shooting, bettering their defensive averages of 113.5 points and 45.2% shooting from the previous season.

“We put (Davis) on point guards. We put him on centers. We put him on wings. And obviously he does a great job with his natural matchup at power forward,” Vogel said. "So he definitely allows us to do a lot more than an ordinary player at that position would do, and his ability to guard multiple positions alone makes him the Defensive Player of the Year in my book.”

Just don't expect to see a lot of that on Sunday, when Davis plays in the All-Star Game in his hometown.

“That's a night I get to take a night off,” a grinning Davis said. “Get a little break from defense. But we kind of buckle down towards the end of the game to try to win, so that's when it kicks in.” 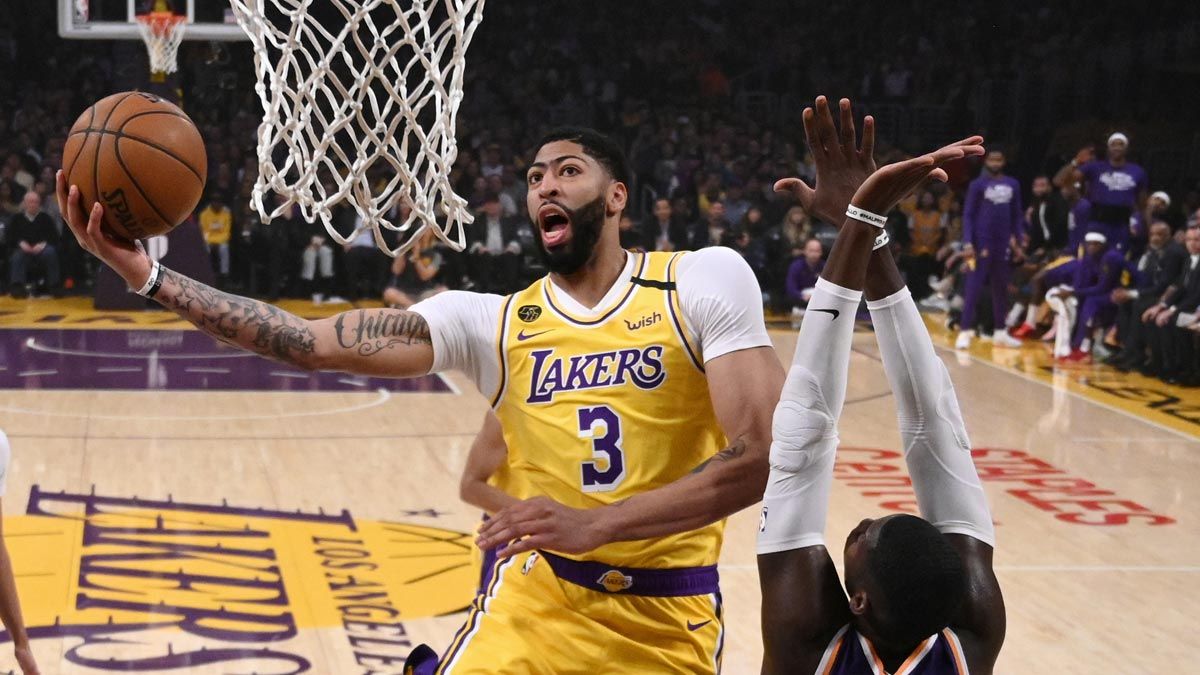 Davis' busy All-Star weekend included a stop at the Louis L. Valentine Boys & Girls Club on Chicago's South Side on Friday for a 2K Foundations event. He participated in a ribbon-cutting ceremony for a refurbished basketball court and buried a long 3-pointer before visiting the facility's renovated game room.

Davis said he enjoys the community service aspect of All-Star weekend, but it means more to him this year in his hometown. Growing up in Chicago, he said, played a major role in his development as a basketball player.

“I think every Chicago musician, artist, professional athlete, we all kind of had that same motivation, had that same Chicago-themed style instilled in us,” Davis told the AP. “We've been the ones to kind of just go get it."

Davis is part of Team LeBron for the All-Star Game, but it remains to be seen how long he plays with the four-time NBA MVP in Los Angeles.

Davis is eligible for free agency after this season. He reportedly turned down a $146 million, four-year contract extension last month, but the move was expected since he is eligible for a more lucrative deal with the Lakers with a longer term if he waits until free agency.

If Davis knows what he is going to do, he is keeping his cards close to his vest for now.

“I have no idea about free agency right now,” he told the AP. “I'm worried about this season and what I can do to focus on helping the Lakers win this year and then when that time comes, then come do an interview with me then, we'll figure it out.”