MINNEAPOLIS — Another season of setback and tumult has mercifully ended for the Minnesota Timberwolves, this time in the strangest of ways after the NBA's decision to resume virus-halted play with 22 teams.

The revelation of the makeshift plan immediately put the Timberwolves, who finished 19-45 for the third-worst record in the league, in offseason mode after nearly three months in limbo while the world wrestled with the COVID-19 pandemic and all NBA arenas went dark.

There was no arguing from Minnesota, where the 18 games remaining on the original schedule before the shutdown would have had little benefit as long as star center Karl-Anthony Towns was sidelined with a wrist injury.

"While we are disappointed for our team and our fans that our season is coming to an end, we understand and accept the league's plan to move forward with 22 teams. It is important that we be a good teammate not only to the NBA, but to the other 29 teams to support the efforts to complete this season and prepare for next season in a healthy and safe manner," president of basketball operations Gersson Rosas said on Thursday after the league's announcement. 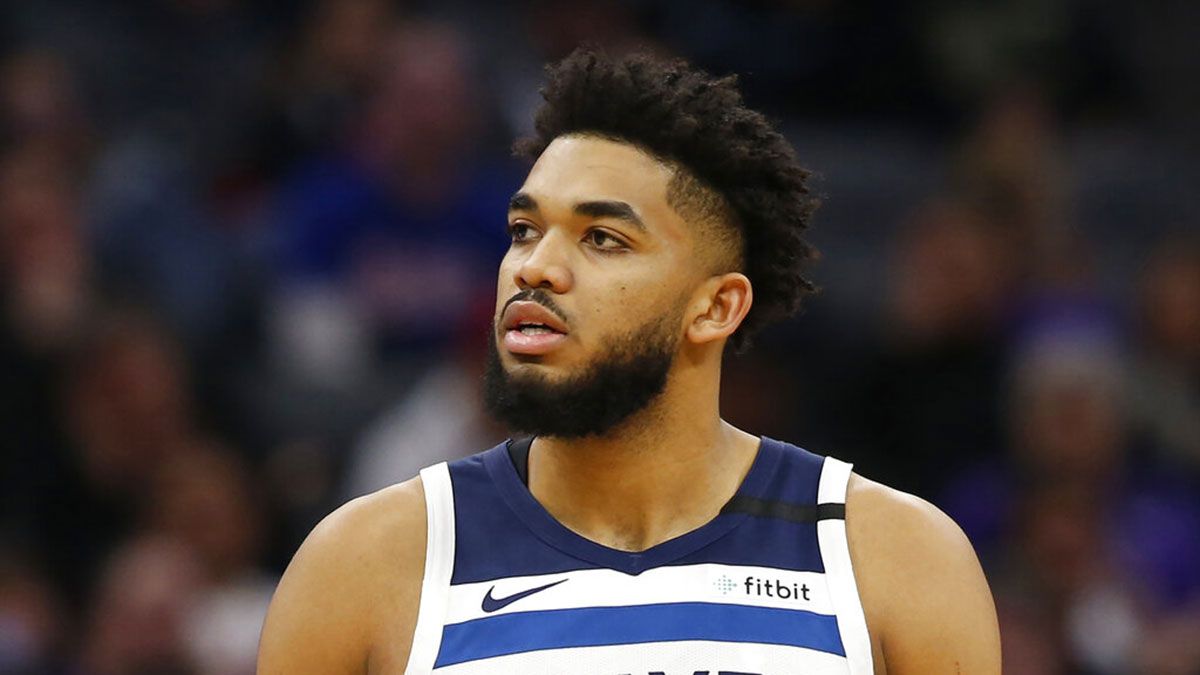 Whether due to injuries or trades, the repeated disruptions during the season made the assessment of 34-year-old head coach Ryan Saunders difficult. First-timers aren't typically hired without at least some commitment from the franchise to patience, but the Wolves are 36-70 under Saunders since he replaced the fired Tom Thibodeau halfway through the 2018-19 season. No NBA jobs are ever guaranteed.

Rosas, in his season-ending statement distributed by the team, appeared to apply some pressure on what will be for the Timberwolves a critical summer — and fall, since the draft has been pushed back to Oct. 15. Rosas promised an "intensive and thorough" program to help make up for the time lost to the shutdown. He also said Saunders and the rest of the staff would be "creative, aggressive and proactive" in approaching team building and player development in the meantime.

Here are some other key angles to follow as the offseason unfolds:

HEALING FIRST: Before the Timberwolves embark on the free agency and trading period, and enter the draft with two first-round selections, they could use some time simply for healing.

The city of Minneapolis became the epicenter for a nationwide wave of protest, anger and destruction after the death on May 25 of George Floyd, the black man who was handcuffed and pinned to the street by a white police officer who pressed his knee to Floyd's neck until and after he stopped breathing. Since then, Saunders and guard Josh Okogie have been particularly outspoken on the issue of racial justice, and they joined on Friday a group spearheaded by Minnesota Vikings tight end Kyle Rudolph to distribute essential goods to community members in need in front of a grocery store that was vandalized, looted and burned last week during the worst of the violence.

All this came after the organization was mourning the loss Jacqueline Cruz-Towns, the mother of Towns who died of complications from COVID-19 on April 13. 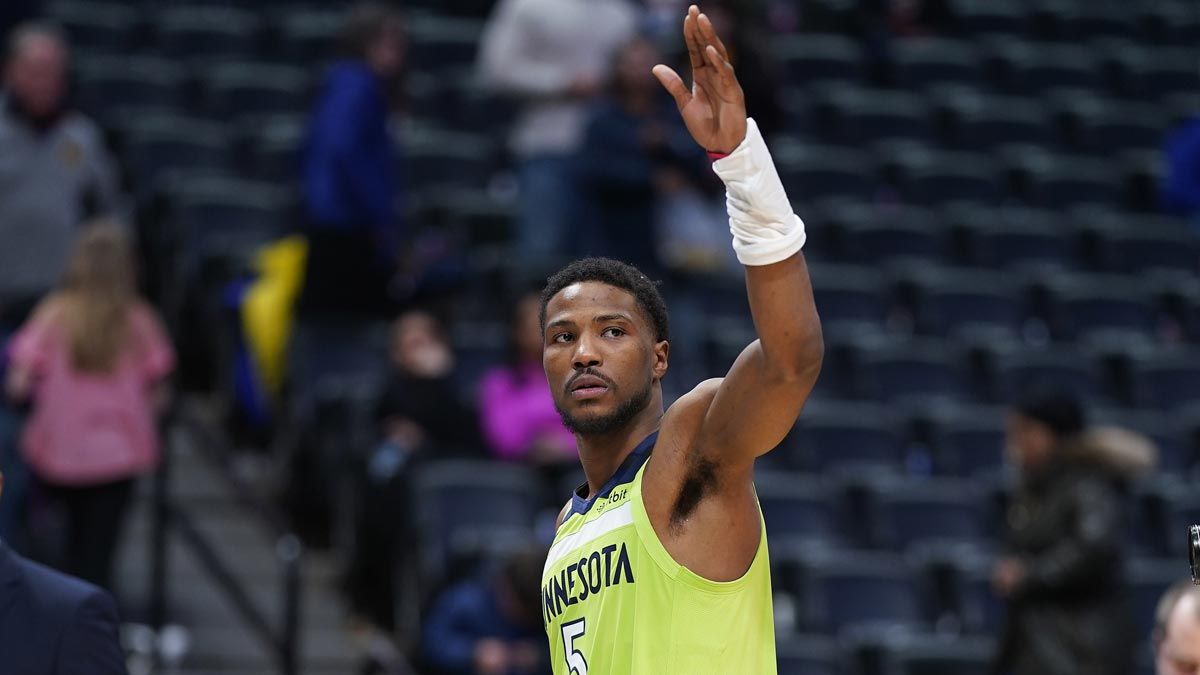 WHEELING AND DEALING: Rosas proved in his first year on the job that he could swiftly and thoroughly change the roster, making four trades in the span of less than a month that fetched nine new players and dealt nine others elsewhere, not to mention the draft picks that swapped hands. That was more than half of the roster. The linchpin of the early February activity was D'Angelo Russell, who was acquired in a deal with Golden State that sent former cornerstone Andrew Wiggins packing.

BETTER WITH BEASLEY?: The pairing of Towns and Russell gave Rosas the potential star duo he sought. Shooting guard Malik Beasley was another key acquisition during the flurry of activity, should the Timberwolves decide to keep him. The 23-year-old averaged 20.7 points in 14 games.

"We're big fans of Malik. We tried hard. We paid a very, very strong premium to get him here in Minnesota, but we're excited," Rosas said.

WHAT'S NEXT: There are six players on the roster whose contracts are set to expire, with Beasley, power forward Juancho Hernangómez and power forward James Johnson the most notable.

Johnson, who at 33 is the oldest on the team, had a productive 14-game stretch after arriving from Miami during the trading spree. He has a player option he can exercise for about $16 million next season. Hernangómez, who is only 24, will be an unrestricted free agent. The 6-foot-9, 220-pound native of Spain averaged 12.9 points in 14 games with the Wolves, after coming with Beasley in the deal with Denver.