WASHINGTON — Andrew Wiggins scored 21 points, Robert Covington and Jarrett Culver each added 20 and the Minnesota Timberwolves cruised to a 131-109 victory over the Washington Wizards on Saturday night (Sunday, Manila time).

Minnesota, which improved to 4-1 for the first time since 2012-13, had six players in double figures.

Playing without Karl-Anthony Towns, who was serving the first of a two-game suspension for fighting with Philadelphia's Joel Embiid on Wednesday, Minnesota led throughout the game. The Wolves were already ahead by 10 with 3 ½ minutes gone in the second quarter and increased their lead steadily. 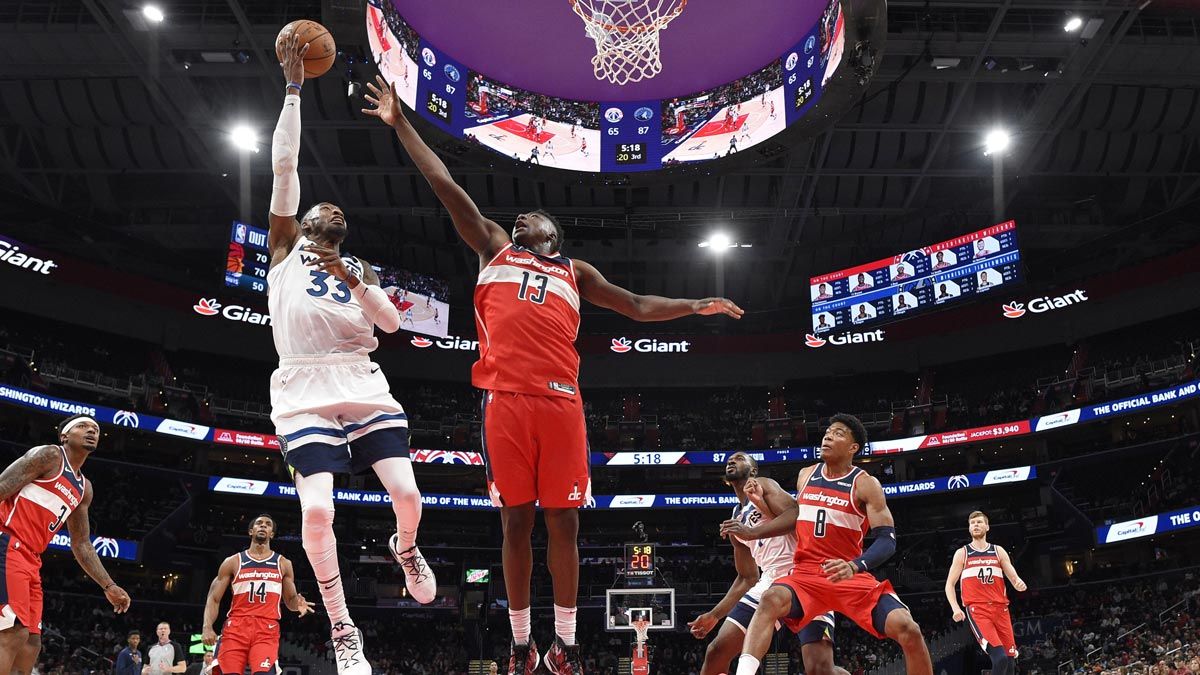 Wiggins' 3-pointer at the buzzer to end the third quarter extended the lead to 106-72.

After losing 159-158 to Houston on Wednesday, the Wizards completely fell apart against the Timberwolves.

Minnesota won the last meeting between the teams on March 9, and this game broke a pattern of alternating wins and losses over 20 meetings that began March 9, 2009. 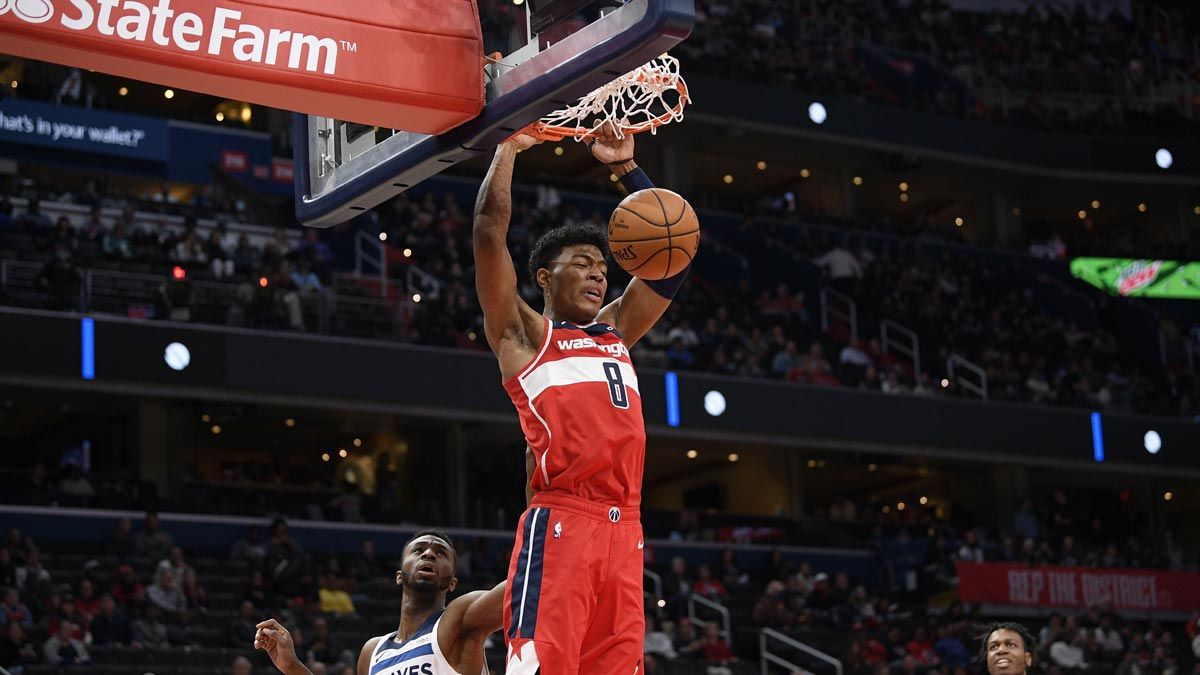 Timberwolves: Coach Ryan Saunders, who was an assistant coach in Washington under his late father, Flip, keeps a residence in Washington. "This is almost like a second home to me," Saunders said. "It was fun to be here with the Nationals, and that excitement. I can't claim the Nationals. I've always been a Twins fan. They're my second favorite team."

Wizards: F Rui Hachimura, who had 23 points in just his fourth professional game, was held to four. He missed nine of his 11 field goals.