MINNEAPOLIS — Andrew Wiggins made four 3-pointers in the final six minutes, finishing with 25 points to propel the undefeated Minnesota Timberwolves to a 116-109 victory over the Miami Heat on Sunday night (Monday, Manila time).

Kendrick Nunn had 25 points on 5-for-9 shooting from 3-point range, and Duncan Robinson pitched in with 21 points for the Heat, who played again without new star Jimmy Butler and took their first loss after playing in Milwaukee the day before.

Wiggins started the season 0 for 13 from long range, but his first make was well-timed with 5:52 left to tie the game at 96. The Heat had a lead as big as 84-74 on Robinson's 3-pointer late in the third quarter, but Towns answered from behind the arc in the final minute of that period to give the Wolves momentum. 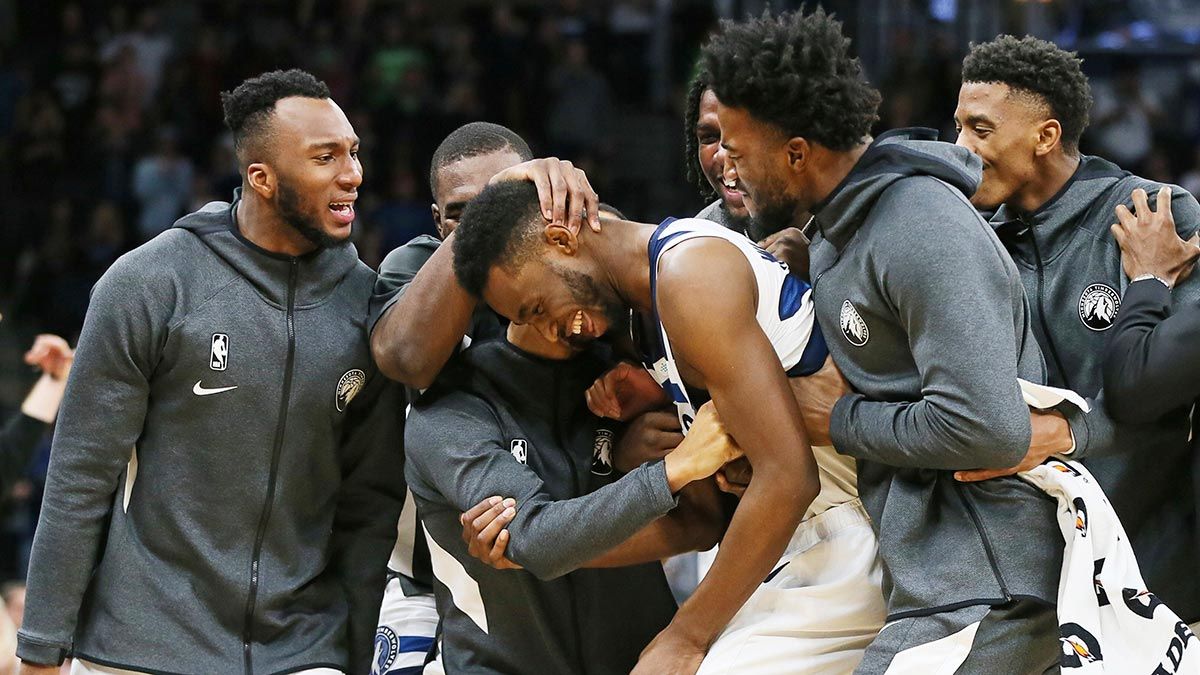 Wiggins gave the Wolves the lead for good with 2:56 left, the first of three 3-pointers he hit in as many possessions. With 1:45 remaining, he simply dribbled back and forth on the left wing and, with Robinson trying to guard him, swished the inevitable launch for a 110-101 edge that gave him 11 straight points.

The Heat, who haven't won a playoff series in four seasons, have assembled an energetic bunch in the post-Dwyane Wade era. After erasing a 21-point deficit in the third quarter to beat NBA MVP Giannis Antetokounmpo and the Bucks in overtime Saturday, the Heat didn't flinch after trailing by 13 at the end of the first quarter and facing a double-digit margin for most of the second period. Goran Dragic swished a 3-pointer for a 57-53 lead, capping an 18-2 run just before the break.

Nunn, one of four rookies on a Heat roster that's half-filled with under-25 players, has been quite the fill-in for Butler on the wing over his first three NBA games. Nunn, who started his college career at Illinois, transferred, then averaged nearly 26 points per game in his final year at Oakland, came off the bench in the G League for the Santa Cruz Warriors last season. He has parlayed a strong Summer League performance for the Heat into a prominent spot in the rotation so far.

Butler became a father earlier this week when his girlfriend had a baby, his paternity leave delaying the debut for Miami's prize offseason addition. The crowd in Minnesota was also deprived of the now-annual opportunity to direct boos at Butler, who forced his way out a year ago after helping the Wolves in 2017-18 end a 13-season absence from the playoffs. The fans had their first chance to jeer last spring when Butler played here with Philadelphia. 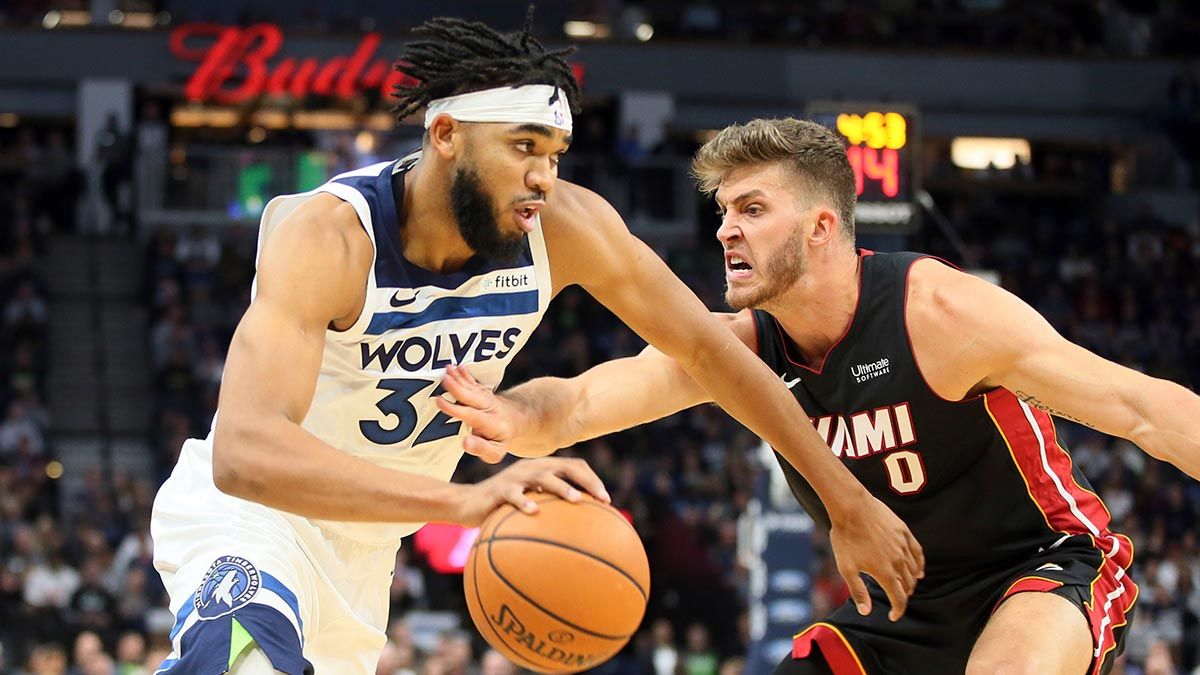 Heat: With Butler out, Derrick Jones Jr. (groin) injured and Dion Waiters and James Johnson still away from the team for disciplinary reasons, the bench was thinned to six backups, including a pair of two-way players. Veteran forward Udonis Haslem (wrist) was active for the first time this season but did not play. ... The Heat went 10 for 15 from the free throw line, perpetuating a problem from last season.

Timberwolves: After joining Kevin Garnett (1999-2000) as the only players in franchise history to post consecutive 30-point, 10-rebound games to start a season, Towns went 2 for 11 from the field after the first quarter. ... The Wolves have won four straight home openers.

Heat: Host Atlanta on Tuesday. The Hawks entered Sunday as one of eight unbeaten teams in the NBA.

Timberwolves: Play at Philadelphia on Wednesday. Robert Covington, the centerpiece of the package acquired for Butler, missed both games against the 76ers last season because of a bone bruise on his right knee.