CLEVELAND — Anderson Varejão and his healthy head of hair left Cleveland for a while. His heart remained.

Varejão, who was traded five years ago by the Cavaliers and missed out on an NBA title with them, signed a 10-day contract with the team on Tuesday (Wednesday, Manila time) to begin an end-of-season stint celebrating his 12-year run in Cleveland.

But he stayed in shape by working out in his garage at home, and the curly-haired Brazilian nicknamed "Wild Thing," who endeared himself to fans and teammates with his hustle while annoying opponents, will finish this season with the injury-plagued Cavaliers.

Varejão doesn't know how much he'll play, but that's not what matters.

He's back with the team that gave him his start and eager to help any way he can. 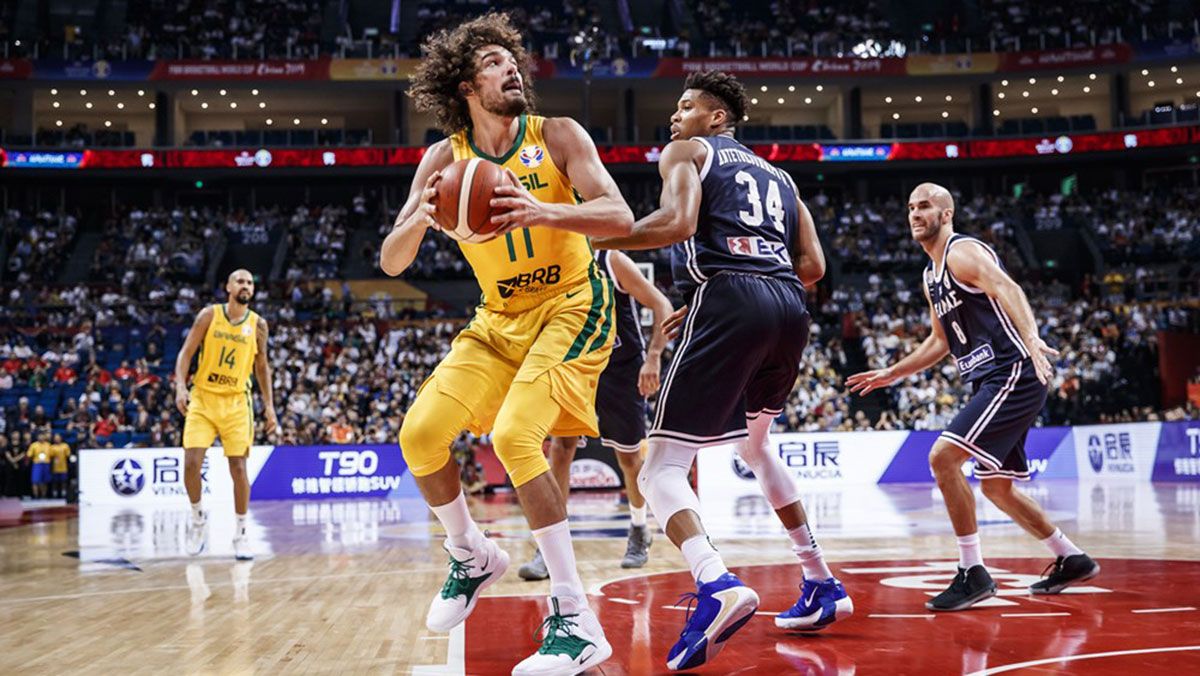 "I'm going to enjoy this moment," he said on a Zoom call. "Hopefully, I can get out there and do some crazy things like Andy used to do back in the day. But the main thing is just to be back with the guys and kind of help the younger guys, to help them understand that you cannot take anything for granted.

"No matter what's going on, it could always get worse, you know. So just enjoy the moment, enjoy what's going on right now and we'll see. I'm excited. I'm anxious to see how it's going to be."

Cavs coach J.B. Bickerstaff said Varejão will not dress for Tuesday night's game against the Phoenix Suns. He laughed when asked if was prepared for the crowd chanting for Varejão to play.

"We'll get him in there as soon as we feel comfortable and when it's best for him," he said.

Varejão said there was some anxiety when he headed "back to work" at Cleveland Clinic Courts, where he was welcomed by his new teammates.

"But once I got here, it felt like I never left," he said. 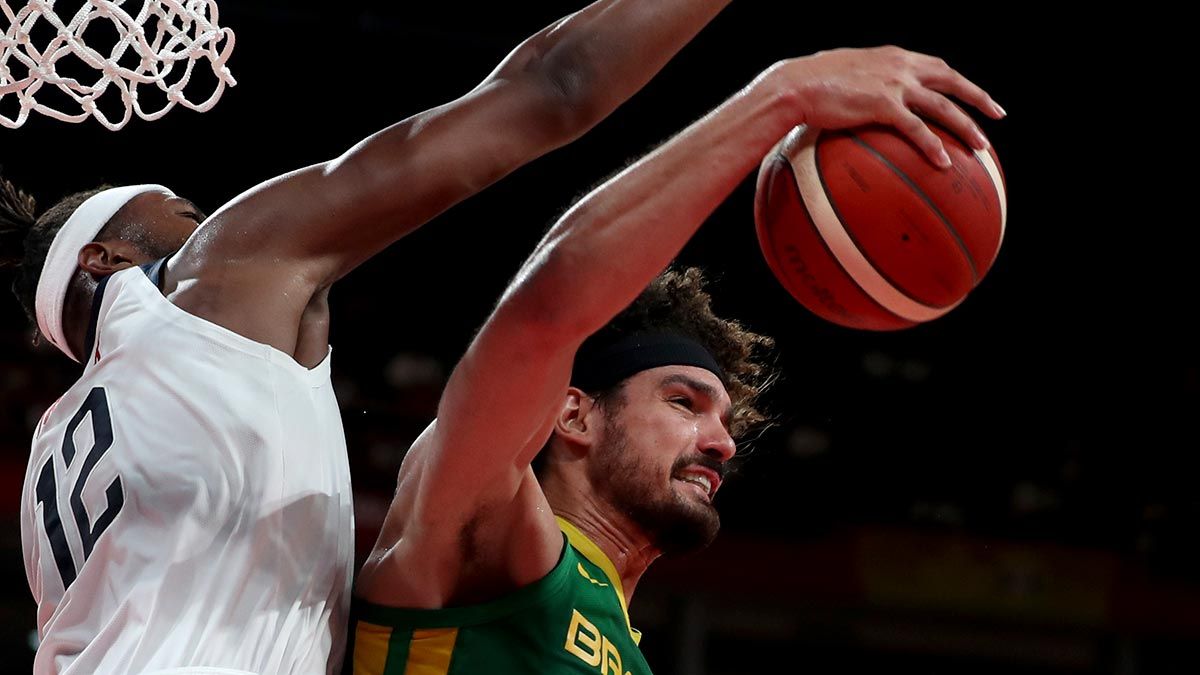 The Cavaliers are crawling to the end of another rough season.

They already are thinking about the draft lottery after being eliminated from the playoffs. They are missing seven players due to injuries.

And while Varejão's signing could be viewed as a publicity stunt, the team sees a benefit in bringing back a proven player who can help some of the youngsters.

"Andy embodies all that the city of Cleveland stands for and beyond, and we couldn't be more excited to bring his experience, leadership and character back into this locker room," general manager Koby Altman said. "His infectious work ethic and commitment to our community have earned him his rightful place in the fabric of this organization and all of Northeast Ohio, and have established a genuine admiration that resonates strongly throughout our passionate fan base.

Varejão was with the Cavaliers from 2004-16 before he was traded to Portland in a three-team deal a few months before Cleveland overcame a 3-1 deficit and beat Golden State in the NBA Finals to end the city's 52-year championship drought.

The next year, Varejão signed as a free agent with Golden State and played against the Cavaliers in the Finals, a sight that pained some in Cleveland.

It hurt Varejão as well, but it didn't change how he felt about his time in Ohio.

"Even though I was on the other side, I was happy for them to get the ring and celebrate because this city deserved it, and the fans deserve it," he said. "I'm happy for them, the most important thing now is that I'm back with the wine and gold."