CHICAGO - While the rest of the world is scrambling to acquire testing kits for the dreaded coronavirus pandemic, NBA players don't seem to have any problem getting tested at all.

And the perceived inequality has sparked outrage among the common folk.

The state of Oklahoma, which has an estimated 3.9 million residents according to the U.S. Census Bureau, has the limited capability of conducting only 100 coronavirus tests a day.

But on the night of March 11, when Utah was at the Chesapeake Energy Arena for a Thunder game that was eventually postponed, 58 of those tests were administered for the visiting Jazz players and their traveling staff.

While the optics may suggest preferential treatment, I am 100 percent certain that prudence was exercised by Oklahoma medical professionals in proceeding with the bulk testing of one specific group. 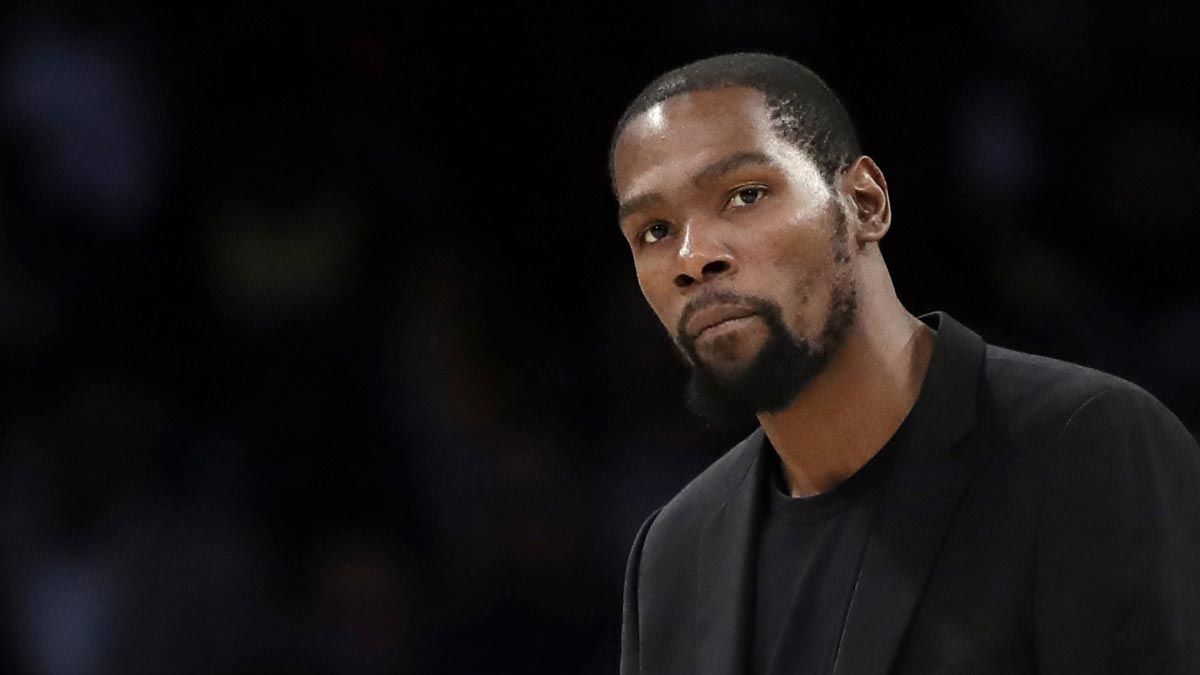 So when Kevin Durant and three other Brooklyn Nets tested positive for COVID-19 yesterday, the warm well wishes for recovery were accompanied by scathing rants about how the rich enjoy favorable treatment.

If I were you, I wouldn't waste time and energy complaining about who got what and when. Life is not fair. Get over it.

Valued by Forbes at $2.5 billion, the Nets have some of the best doctors in the world on their medical team. They have access lines in the medical community that few souls have and they will appropriately use all that to ensure the good health of their players, especially Durant, who inked a four-year $164 million contract last July.

When Magic Johnson announced in November of 1991 that he had acquired HIV, the virus that causes AIDS, it was thought to be a death sentence at a time when no effective cure for the disease was available. 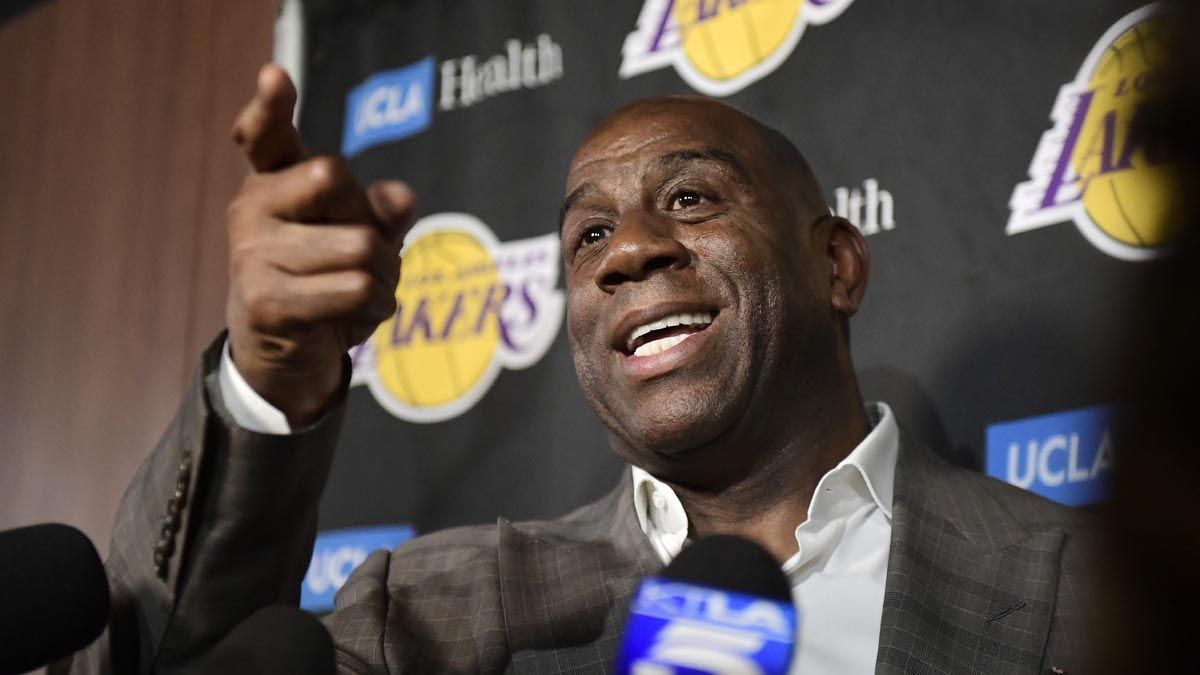 Now 60 years old and 29 years since that grim press conference, Magic is a billionaire entrepreneur and activist who is doing exceedingly great for a person with an affliction that has claimed 658,507 lives in the United States.

One of the reasons Magic survived, according to a 2011 Newsweek story, is because "one of his doctors who helped pioneer the treatment placed him on the then experimental drug cocktail in 1994 about a year and a half before it came into widespread use in 1996."

Call that unfair if you want but don't fault Magic for having the means and the power to open doors the regular Joe can't.

Whether it's money or influence, we wield it for the benefit of ourselves, our loved ones and friends. Right or wrong, that's part of human behavior. Just like COVID testing, we see people who know people skipping lines at the LTO or any other place of business

As we brace ourselves for whatever hell this coronavirus might raise, just worry about safe distancing (three feet afar from strangers and three inches close to the girlfriend, just kidding) and sanitation.

Don't worry about the things you can't control.