LAKE BUENA VISTA, Florida — Giannis Antetokounmpo was the Defensive Player of the Year, so it should be no surprise that he was also the leading vote-getter for the league's All-Defensive team.

The Milwaukee Bucks forward — and favorite to win his second consecutive MVP award — appeared on 97 of the first-team ballots out of 100 cast by a global panel of sports writers and broadcasters who cover the league.

Antetokounmpo was one of three Bucks on the 10-person squad, announced by the league Tuesday. 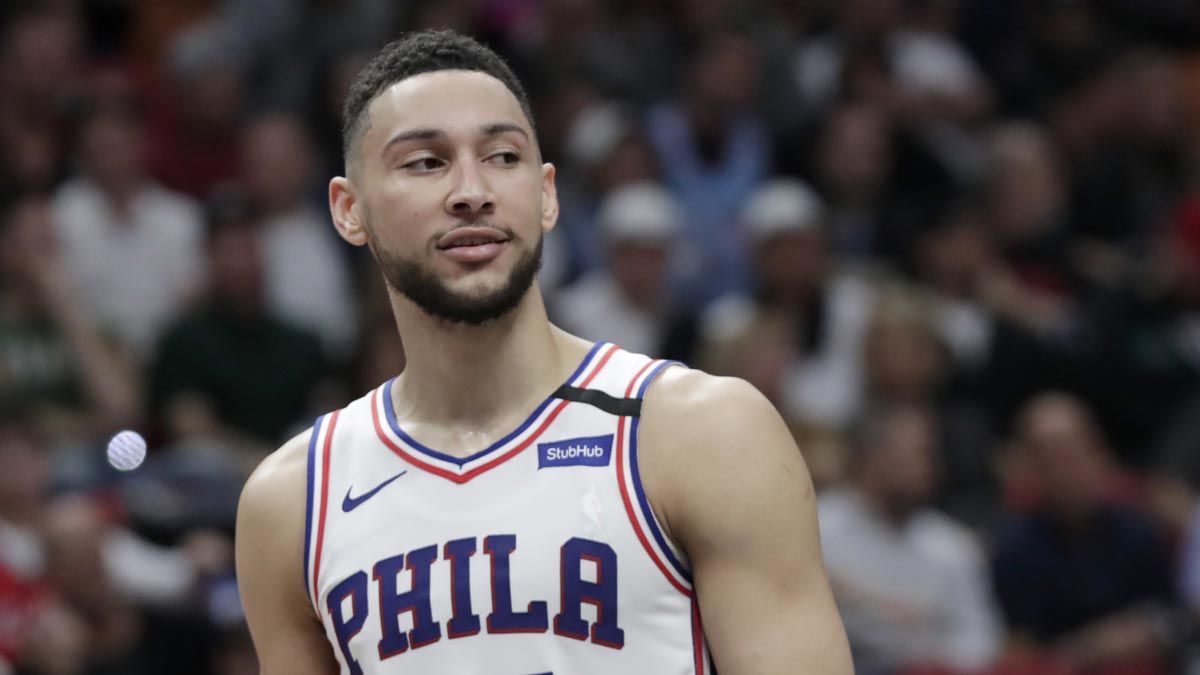 Antetokounmpo, Davis, Gobert, Simmons, Adebayo, Beverley and Smart, respectively, were the top seven vote-getters in the Defensive Player of the Year balloting — so their appearances on the All-Defensive team were likely expected. 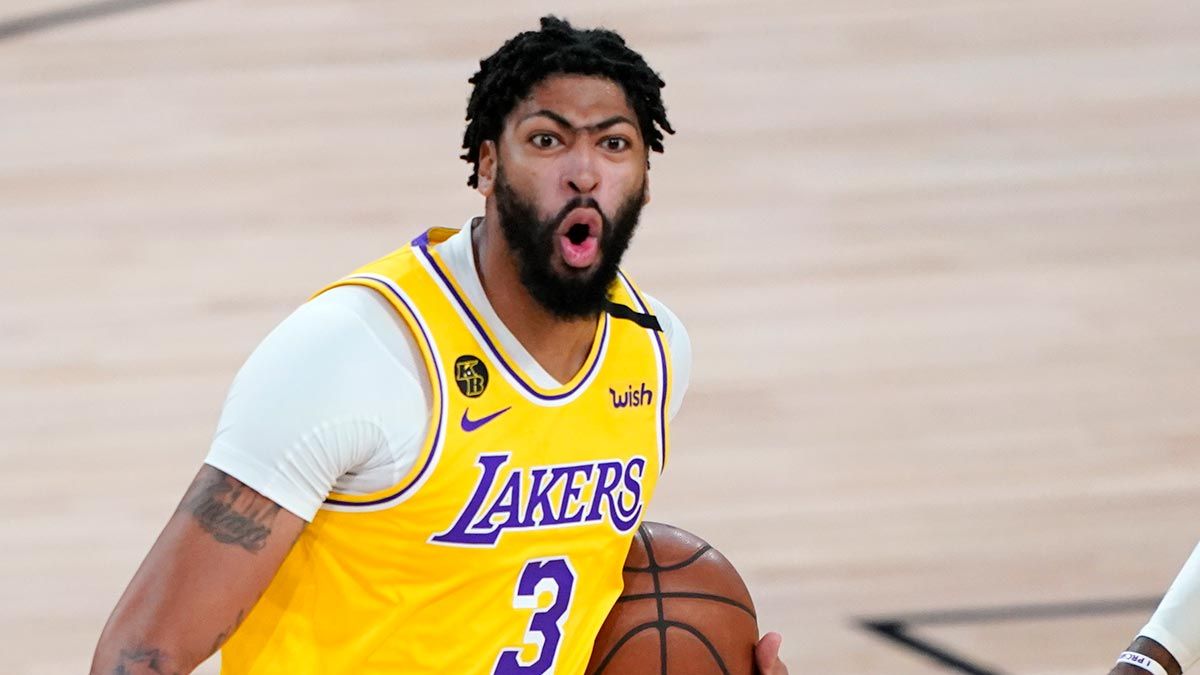 Leonard tied for ninth on that list, Lopez was 10th and Bledsoe did not receive any votes for DPOY, where voters ranked their top three choices with no regard for position.

Leonard made the All-Defensive team for the sixth time and has done so now as a member of three different teams, with his past appearances coming when he played for San Antonio and Toronto. Gobert is a first-team selection for the fourth consecutive year, the league's longest active such streak. Davis is All-Defensive for the fourth time and Antetokounmpo for the third time; both are now two-time first-teamers as well. 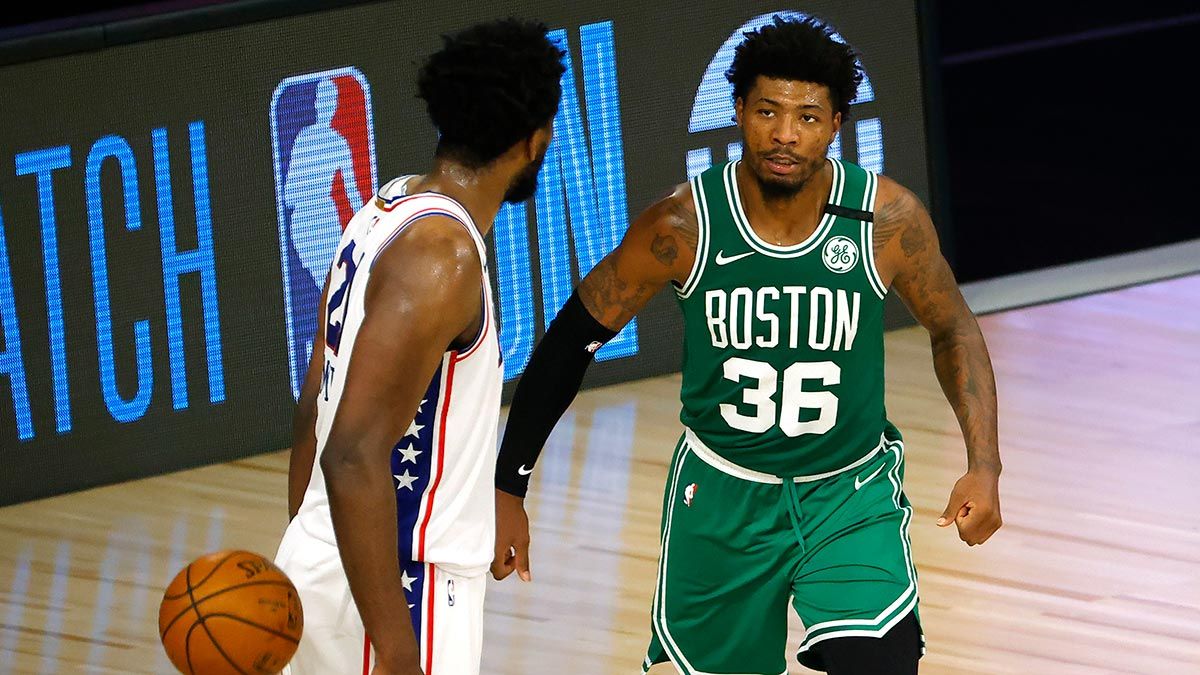