As bubble wraps up, NBA faces major decisions for next season

From China to Disney, this was an NBA season like none other — and quite probably like none ever again.

The NBA offseason has officially started, the bubble at Walt Disney World is closed and the Lakers have their 17th championship. Nobody knows everything that will happen over the coming weeks as far as how rosters and coaching staffs will be reshaped. As a bonus this year, nobody knows when anything will happen, either.

But while a difficult season is over, the difficulties the league and players face are not. The coronavirus pandemic is still raging. The players fight against racial inequality and their quest for social justice, which were top priorities of this NBA restart, continue. And while nobody knows when the next NBA game is, the Lakers' LeBron James began looking forward during the trophy ceremony celebrating his fourth title. 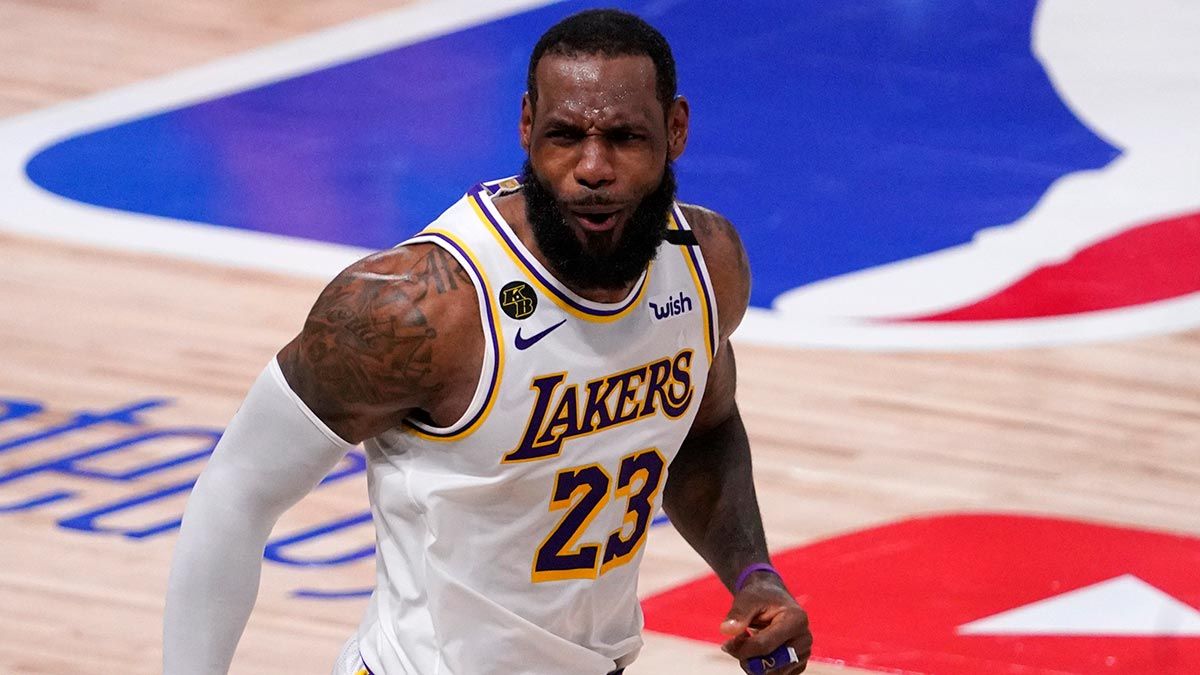 "Everybody from the NBA, the NBPA, putting this thing together and us using our voices, us being together ... we know we all want to see better days," James said.

The priority, for the last seven months, was getting through the pandemic safely and salvaging the season. That happened; a champion was crowned, a bubble was built and nobody tested positive for three months inside that NBA campus in large part because of extremely tight regulations surrounding conduct and safety. Now comes a quick pivot toward figuring out all things related to money for next season such as the salary cap and luxury tax lines, as well as when teams can resume play — and where.

"These issues are a bit complicated and difficult in many cases," NBA Commissioner Adam Silver said. "But there's no reason to believe that with our counterparts at the (National Basketball) Players Association that we won't be able to work through them." 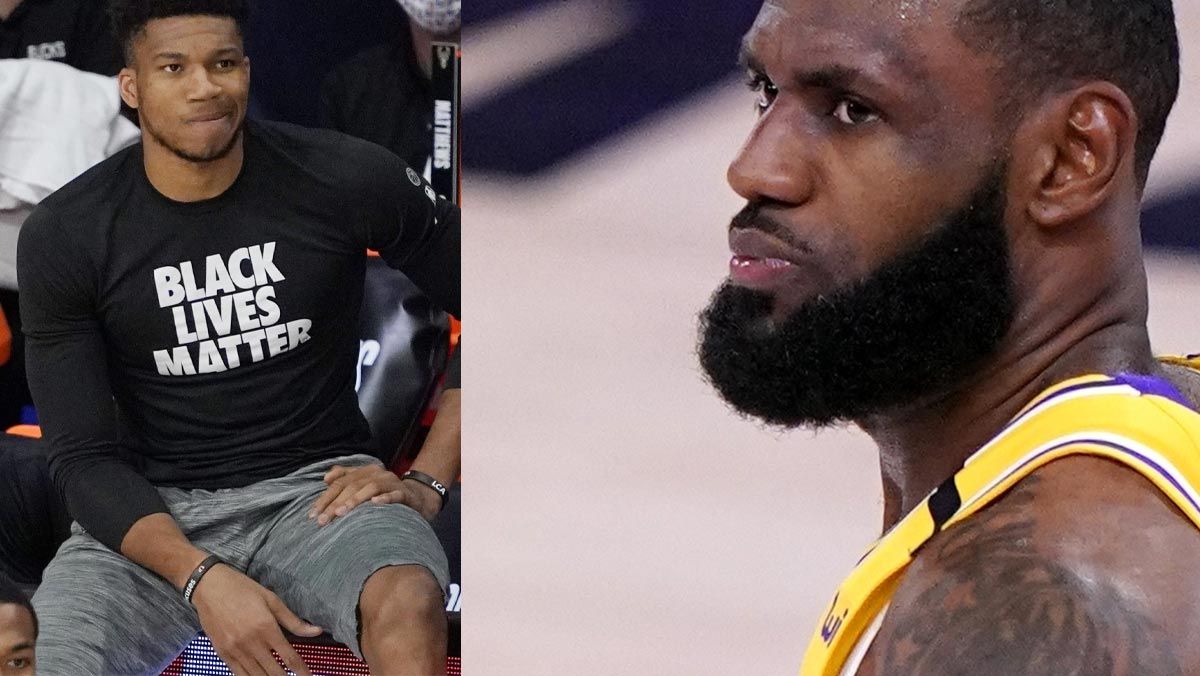 That's not to say there were no surprises: Miami became the first No. 5 seed to reach the NBA Finals, Golden State lost practically everyone to injury and plummeted to the bottom of the league in what basically was a reset year, the San Antonio Spurs weren't in the playoffs for the first time in 23 years and Doc Rivers — long considered one of the league's best coaches — got fired by the Los Angeles Clippers, then quickly hired by the Philadelphia 76ers.

But this year will be remembered for the shocking developments: The conflict between the NBA and China that started last October after a tweet from Houston general manager Daryl Morey in support of anti-government protesters in Hong Kong and how the Lakers and Brooklyn Nets (who were in China at the time) got caught in that hailstorm; the death of commissioner emeritus David Stern on Jan. 1; the death of Kobe Bryant on Jan. 26; and then the shutdown of the season on March 11 after Utah's Rudy Gobert became the first of many in the league to test positive for coronavirus. Play stopped for 4-1/2 months, a bubble was built, 171 more games were played but no more tickets were sold.

"It has been an emotional roller coaster for certainly our players and for me, for the entire community, for that matter," NBPA executive director Michele Roberts said. "Between Stern's death, Kobe's death, the virus — which is just the most vicious entity I've ever come across — and then what's happening in the streets ... the tendency to want to just stay under the covers, I don't have to fight it every day. But there are days when I say 'Oh God, I was having such a great dream, why did I have to wake up?'" 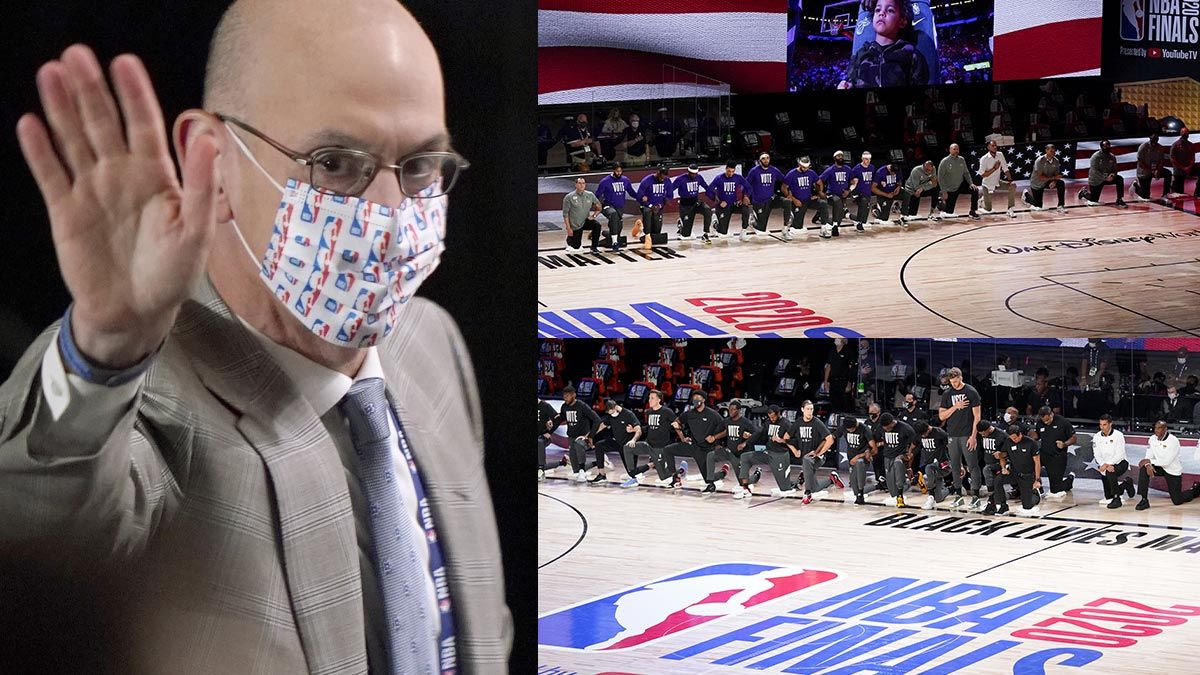 What happens next is largely up to Roberts and Silver.

Other entities will be involved, but they are the two leaders who found a way to get this season done and now are tasked with making next season happen.

"We can't thank the NBA enough for this whole experience," Heat coach Erik Spoelstra said. "This has just been extraordinary."

Chances are, whatever happens next will have to be extraordinary as well.