LAKE BUENA VISTA, Florida — NBA commissioner Adam Silver reiterated that the league’s hope is to begin next season with teams in their home arenas and with fans in the seats, though cautioned that there are still numerous unknowns to work through before any plan can be finalized.

Silver, in his annual state-of-the-league address, also said the protocols that allowed the league to get through a restart in a so-called bubble at Walt Disney World — such as strict adherence to mask-wearing and social distancing — proved that a balance can be struck “between public health and economic necessity.”

“It’s certainly our goal,” Silver said, referring to playing in arenas. “But it’s dependent on some additional advancements. Rapid testing may be the key here.”

The NBA was the first major sports league to shut down because of the coronavirus pandemic on March 11, and it took more than four months to come up with the plan to restart the season at Disney. The league restarted with 22 franchises that came to Disney in early July, and the Miami Heat and Los Angeles Lakers — the last two left — are nearing the three-month mark in the bubble.

League and team revenues will take a huge hit this year, partly because about 15% of the regular season was lost to the virus, partly because the 88 games that were played at Disney before the postseason and then the entire playoff run was played without fans buying tickets, food, drink and souvenirs in arenas.

“I don’t have expectations of labor issues ... there’s no doubt there are issues on the table that have to be negotiated,” Silver said. “I think while no doubt there will be issues and difficult negotiations ahead, I think we’ll work them out as we always have.” 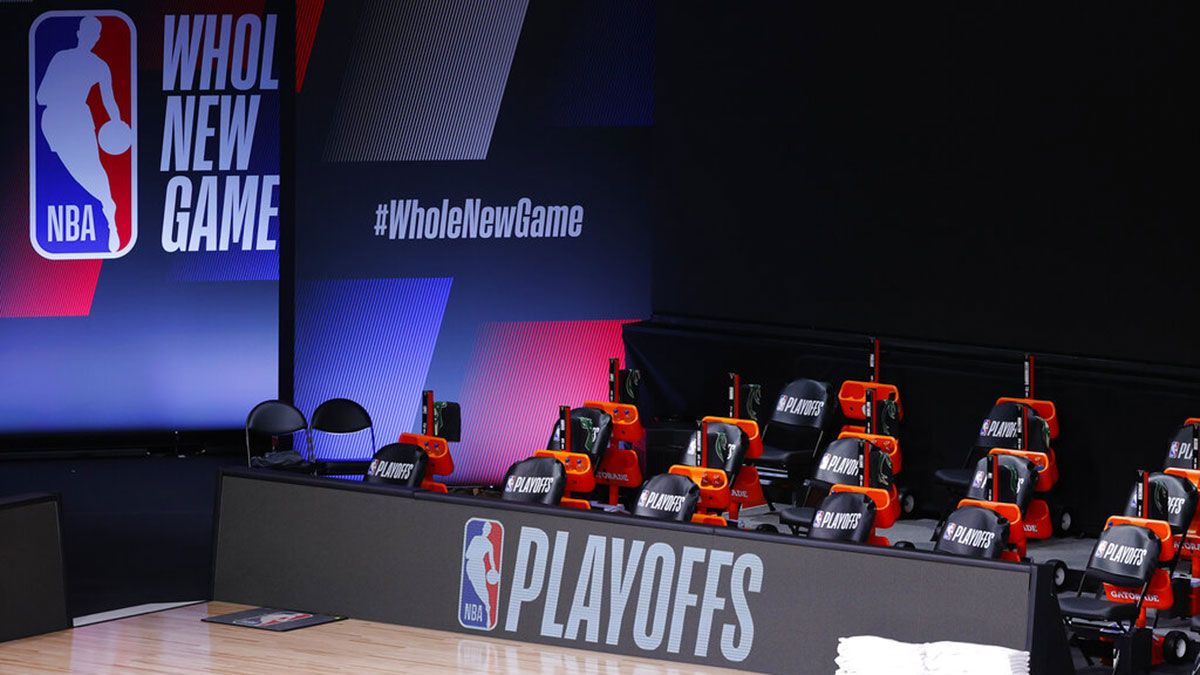 The league still hasn’t decided when free agency will start, what the salary cap will be for next season, what the tax line will be and other key details. All of that will have to be worked out with the National Basketball Players Association, and Silver said he expects talks to intensify on those matters once the NBA Finals are over.

“I think we all understand the essential parameters,” Silver said.

Michele Roberts, the executive director of the NBPA, said in an interview that “either very simple or very complicated conversations are going to be had” to work through the two primary issues — coming to grips with the lost revenue from this season, and how to best function in a world that is going to be dealing with the coronavirus for the foreseeable future.

Her hope is that the NBA and NBPA figure out a deal in November, which would allow for next season to begin sometime in early 2021.

“We don’t have to be frozen paralyzed by this virus, but we don’t have to enact a doomsday scenario, assuming that the virus has destroyed our game in ways that will not be repaired,” Roberts said. “If we can sit down like adults, I think we can get a new deal in November and we can announce the start of the season. I don’t have any reason to doubt that we will be able to start in 2021 and have a full season.” 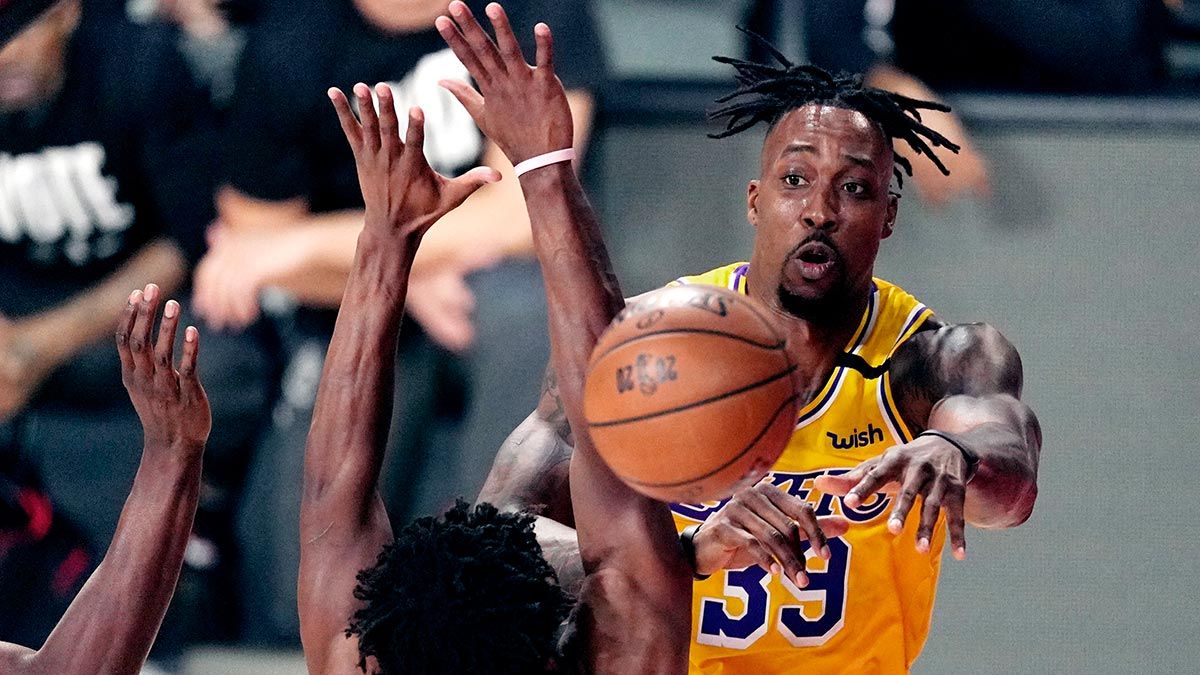 The NBA’s hope is to play most, if not all, of next season in arenas and before at least some fans. A bubble or bubbles could happen, though it seems close to a worst-case scenario.

“Do I want to do it again? Not if I can avoid it,” said Roberts, who spent the entire restart in the bubble. “Those are my marching orders: Not if we can avoid it. Now, having said that, the players want to make sure we can save our season again.”

For his part, Silver also is hoping to avoid another bubble.

“I’m hoping, ideally, that we do not return to a bubble environment,” Silver said.

In other matters Silver discussed Wednesday:

Only four of the league’s 24 current coaches — six jobs are vacant — are Black, and that’s not good enough, Silver said.

Nate McMillan was let go by Indiana, Alvin Gentry by New Orleans and Doc Rivers by the Los Angeles Clippers.

“I know we can do better,” Silver said.

Silver said the league is in talks with all teams that have openings, trying to ensure that a diverse field of candidates are being considered.

Silver revealed that when the NBA was seeking ways to restart the season, Disney was not the first choice on his list.

“I resisted it, frankly,” Silver said. “I said it’s just not realistic.”

Silver said Disney kept pushing, and that Orlando Magic CEO Alex Martins — the Magic have an obvious close relationship with Disney — also helped turn his mind toward seeing if the restart could occur in Lake Buena Vista.

“He was someone who pushed hard and knows this community well, so thank you to Alex,” Silver said.