ORLANDO, Florida — Aaron Gordon broke out of a shooting slump with 6-of-9 sniping from 3-point range and scored a season-high 24 points, leading the Orlando Magic to a 103-83 win over the Cleveland Cavaliers on Monday night (Tuesday, Manila time).

Orlando (5-2) snapped a two-game losing streak that had followed four straight victories to open the season. The Magic made a season-high 15 3-pointers, easily surpassing their previous season high of 11. Orlando entered the game 30th in the NBA in 3-point makes per game with nine.

Gordon entered the game having made just three of 20 3-point attempts. He tied a career best with the six made 3s midway through the third quarter. Gordon scored 13 points in the third as the Magic broke open a close game. He also grabbed a season-best 11 rebounds.

Up two points at the break, Orlando outscored Cleveland 38-18 in the third period, pushing its lead to 89-67. The Magic made six of 10 shots from beyond the arc in the third period and posted their second-highest scoring quarter of the season. 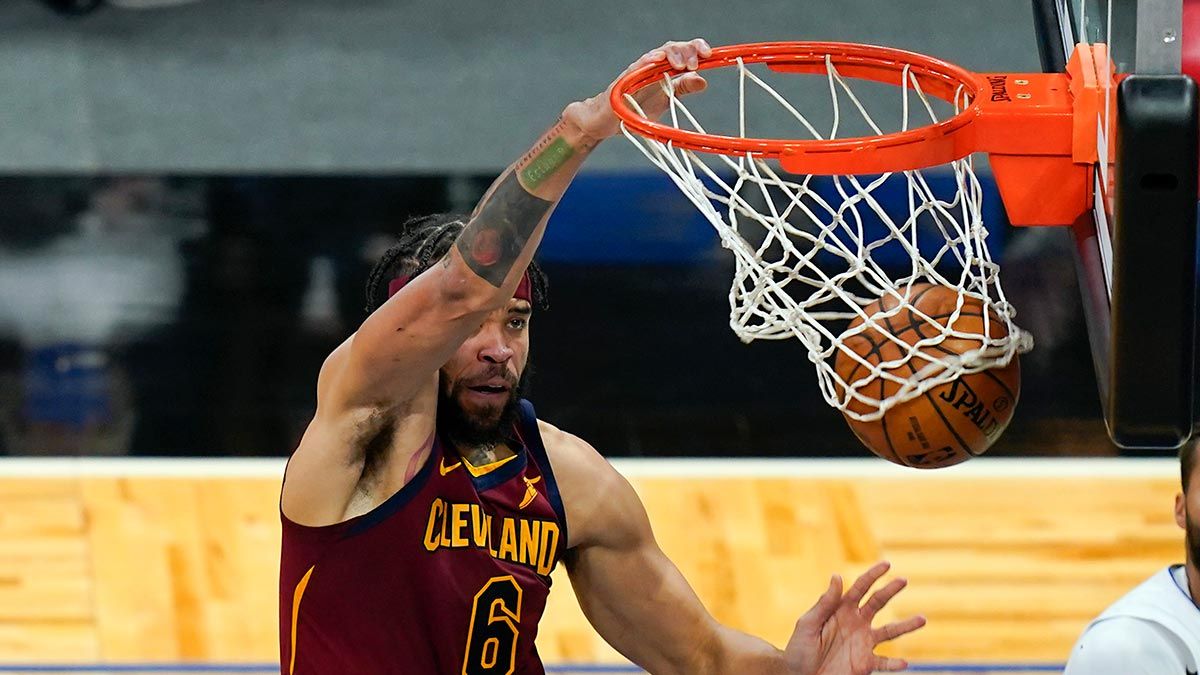 Cleveland lost its fifth straight to Orlando, a streak that dates to 2019. The Cavaliers are 1-3 since starting the season 3-0.

Cedi Osman scored 13 of his 18 points in the first half and added seven rebounds and seven assists. Andre Drummond had 10 points and 14 rebounds for his seventh straight double-double.

The Magic were once again without starters Evan Fournier (back spasms) and James Ennis (strained hamstring/calf). 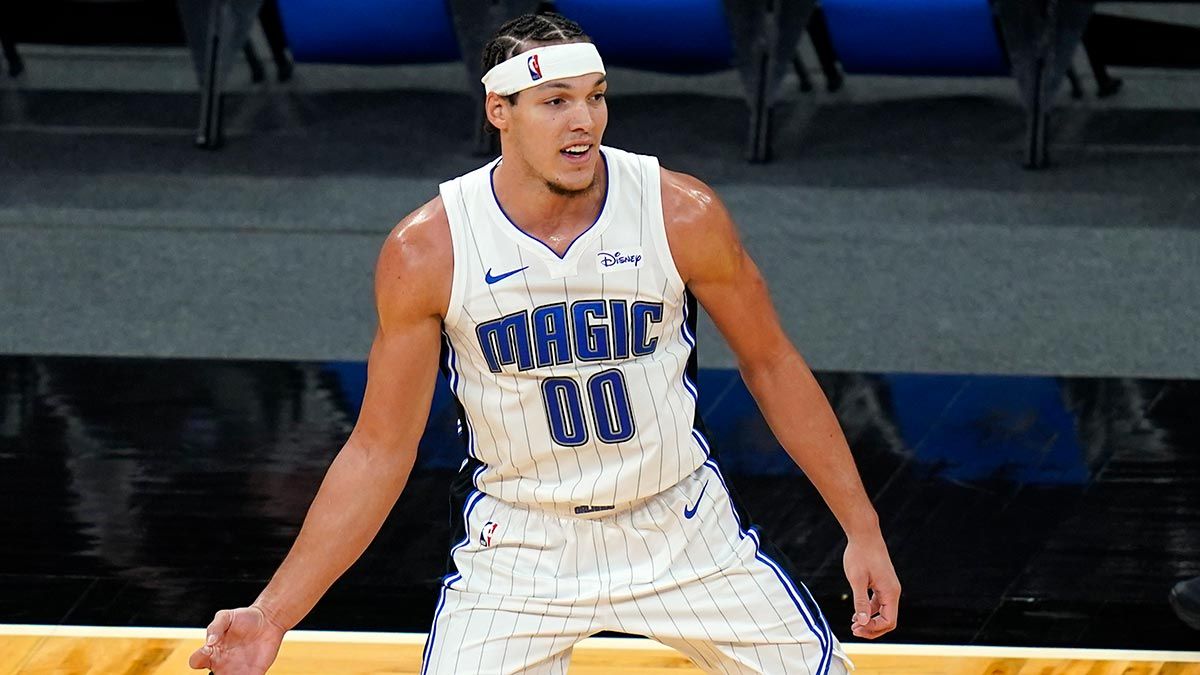 Cavaliers: In an attempt to reduce travel and exposure to the COVID-19 virus, the NBA is having teams occasionally play two-game sets in the same city. Coming into Monday, there had been eight instances so far where the same teams played consecutively in the same city. In those eight instances, there were five splits and three sweeps — all of the sweeps by the visiting team. "First off, it's good to be in Orlando where it's 65 degrees and sunny,'' Cleveland coach J.B. Bickerstaff said. "But it's fun because it almost turns into a playoff scenario because you get an opportunity to prepare for the same opponent.''

Magic: Magic coach Steve Clifford chatted with Washington Football Team head coach Ron Rivera on Monday morning to congratulate him on getting Washington to the NFL playoffs. Clifford and Rivera are close friends from their time together in Charlotte — the former with the Hornets and the latter while coaching the Panthers. "We communicated this morning and we have a good friendship," Clifford said. "He's a great coach and a tremendous human being. They've had a phenomenal season after a tough start. His teams always get better and better.''

Magic: Orlando hosts Cleveland again on Wednesday. The Magic have won five in a row and eight of 11 against the Cavaliers.