A 3-pointer by Nikola Vucevic gave Orlando a three-point lead with 5.5 seconds left before Detroit's Reggie Jackson hit a 3-pointer with 1.4 seconds left in regulation to send the game into overtime.

Christian Wood had 26 points and 12 rebounds for the Pistons, who rallied from a 22-point deficit but lost for the 11th time in 13 games. 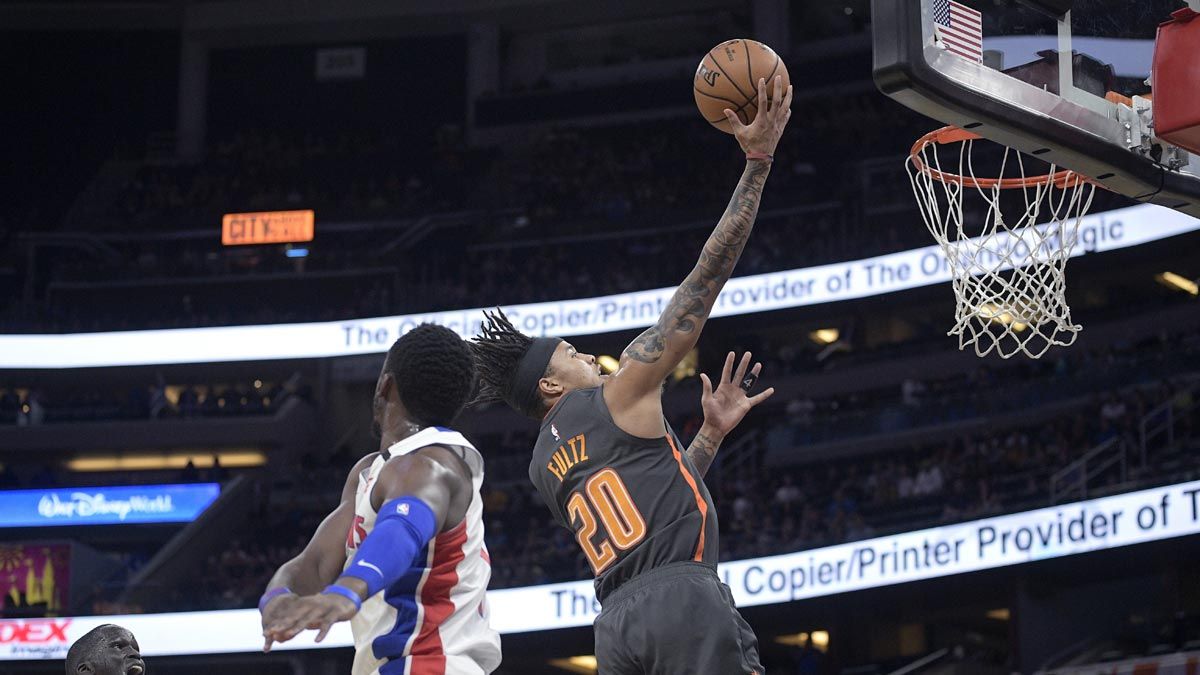 The Pistons fell behind 47-25 after committing nine turnovers in the first quarter. But Wood and Markieff Morris scored 11 points apiece to help Detroit outscore the Magic 30-12 over the final seven minutes of the first half.

Tony Snell's 3-pointer pulled the Pistons even, 75-75, with 5:30 left in the third quarter. Orlando regained a six-point lead by the end of the period, but the Magic missed their first 11 shots of the fourth quarter.

Gordon scored eight straight points to help Orlando erase that deficit in the final 3 1/2 minutes of the fourth quarter. 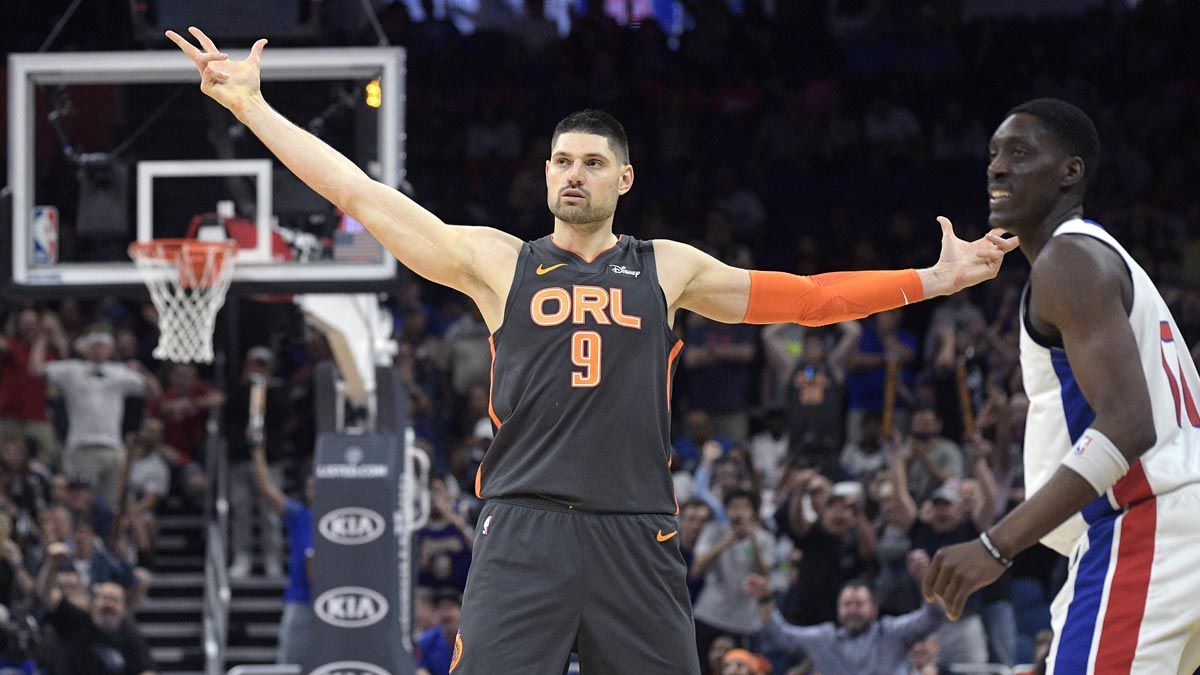 Pistons: Play at home against Milwaukee on Thursday, Feb. 20.

Magic: Play at home against Dallas on Friday, Feb. 21.