MIAMI — On their respective ways to the NBA Finals last season, there was one important element missing for both the Los Angeles Lakers and Miami Heat.

No fans were there.

That changes for last year's finalists on Thursday night (Friday, Manila time), when the Lakers play host to Phoenix and the Heat return home to face Milwaukee in a pair of Round One, Game Three matchups. Those are two of the three games on Thursday's slate, the other being Denver heading to Portland for a Game Three contest.

Portland and the Lakers are going home having taken away home-court advantage from higher-seeded opponents in their respective series by getting splits of the first two games, at third-seeded Denver and second-seeded Phoenix. Miami is limping home, the No. 6 seed in the Eastern Conference down 2-0 against the third-seeded Bucks and after getting simply blown out in Game 2.

Heat fans can get a shot in the arm — literally. The Moderna vaccine will be available if any of the expected 17,000 fans want to begin the process of getting inoculated against the coronavirus. But Heat forward Jimmy Butler stopped short of saying having a raucous home crowd, which if capacity is hit would be the biggest in the NBA during this virus-marred season, would automatically help Miami's chances.

The Lakers, who won last season's NBA championship in the restart bubble at Walt Disney World, haven't won a playoff game in their home arena since May 18, 2012.

Here's how long ago that was: Lakers forward LeBron James was a month away from his first NBA title in Miami, Suns guard Chris Paul was in his first year of a six-year run with the Clippers (and he's been with three teams since), and Phoenix center Deandre Ayton was only about a year removed from picking up a basketball for the first time.

"Us just coming home, 1-1, evening up this series and actually playing a real playoff game ... for the first time in, what, eight years? It'll be pretty special for our fans," James said. "To just have our fans in the building, we want to continue to make them proud. That's what I came here for, to play a playoff game in front of the Laker faithful."

Portland won Game 1 of its matchup in Denver before the Nuggets recovered to take Game 2. Over the last three months, no team has been better than Denver on the road. The Nuggets are 14-6 in their last 20 road games, including a regular-season finale loss at Portland in which they didn't exactly give big minutes to their regular rotation.

Nikola Jokic made 15 of his 20 shots for Denver in Game 2, and the Nuggets had six players in double figures.

"We'll have to be even better on the road to try and get Game 3," Nuggets coach Michael Malone said.

— NEED TO KNOW: Miami hasn't trailed 3-0 in a series since 2010, and the Heat return home to see if they can avoid that fate and get back into this matchup. Milwaukee is the first team to beat Miami by 30 or more points twice in the same season since Toronto in 2007-08 to the then NBA-worst Heat. (Oddly, the Bucks were one point shy of doing it in 2018-19, winning by 38 and 29 that season.)

— INJURY WATCH: All rotation players on both sides are expected to be available Thursday.

— PRESSURE IS ON: Miami. It's not technically an elimination game, but it sure seems like one. 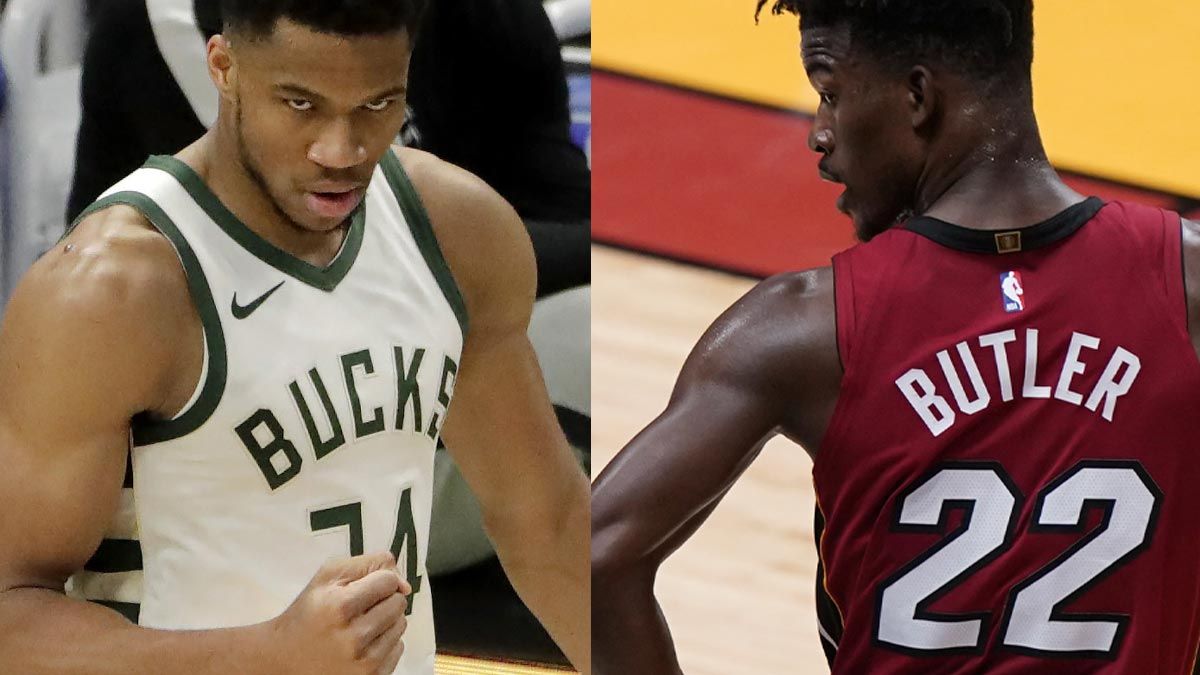 — NEED TO KNOW: Suns center Deandre Ayton is 21 for 24 in this series, the best two-game shooting percentage for anyone (taking nine or more shots per game) making their NBA playoff debut since Larry McNeill of the Kansas City Kings was 18 for 18 through his first two games of the 1975 playoffs. McNeill was 11 for 26 from the field for the rest of his playoff career.

— KEEP AN EYE ON: Lakers guard Dennis Schroder had 24 points in Game 2. If he takes some of the workload off LeBron James and Anthony Davis, that's a huge boost for the Lakers.

— INJURY WATCH: Suns guard Chris Paul's shoulder issue remains a major question. Paul sat out most of the second half of Game 2, playing for just under 7 minutes — and his lone fourth-quarter appearance was a 2 1/2-minute stint to give Booker a quick break.

— PRESSURE IS ON: Phoenix. When James leads a series after three games, it's usually curtains for the other side; his teams have won 32 of 35 series when holding the edge going into Game Four. 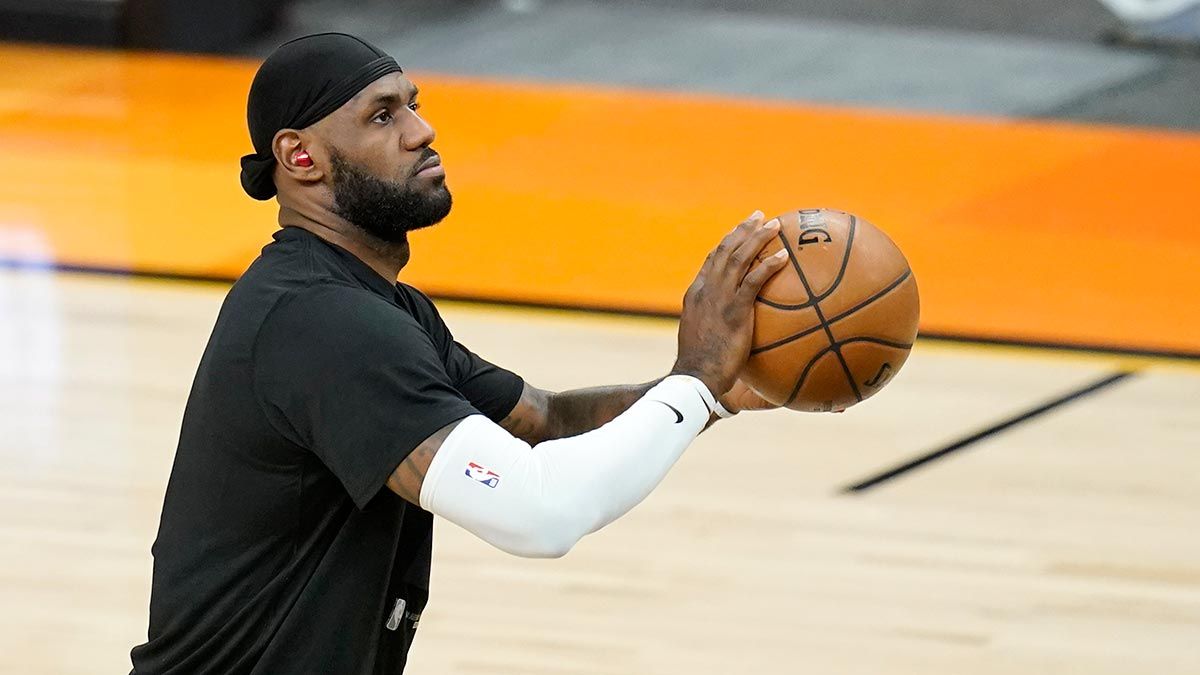 — NEED TO KNOW: Denver has trailed after three games in each of its last 10 playoff series and can finally buck that trend. Portland has held the three-game series lead three times in Damian Lillard's career; the Blazers are 3-0 in those series.

— KEEP AN EYE ON: Nuggets guard Facundo Campazzo has four turnovers in 62 minutes through his first two NBA playoff games. He's played a ton of big games on the international level and his pestering, high-energy style is a big plus for Denver.

— INJURY WATCH: All eyes are on Denver's Will Barton, and if he can return from his right hamstring strain. He hasn't played since April 23 and remains listed as out for Game Three.

— PRESSURE IS ON: Portland. The Blazers got the split in Denver. Giving the home-court edge right back to the Nuggets would be less than ideal.