PHILADELPHIA — Philadelphia 76ers All-Star guard Ben Simmons is closer to getting cleared to play, should the NBA season resume.

The league leader in steals was sidelined with nerve issues in his lower back when the season was suspended on March 11 because of the coronavirus pandemic. He is allowed to rehabilitate at the 76ers' practice facility in Camden, New Jersey, but there seemed to be no guarantee he would have been cleared to play in time for a playoff run.

"We've took our time, we've been methodical and thoughtful about his recovery and rehab, just to make sure, because we weren't in a rush," 76ers GM Elton Brand said on Tuesday (Wednesday, Manial time). "It's hard to speculate. He's been working hard and I know he'd be close or ready."

Simmons had missed his eighth straight game and was receiving daily treatment for his nerve impingement at the time the season stopped. Brand, speaking to media for the first time since, said he would not speculate on Simmons' availability had the Sixers still been playing in the postseason. Simmons had yet to play 3-on-3 or 5-on-5 during his rehab.

"When I FaceTime him during his workouts and his treatments and I see him, I'd be highly encouraged," Brand said. "His ramp-up would be different." 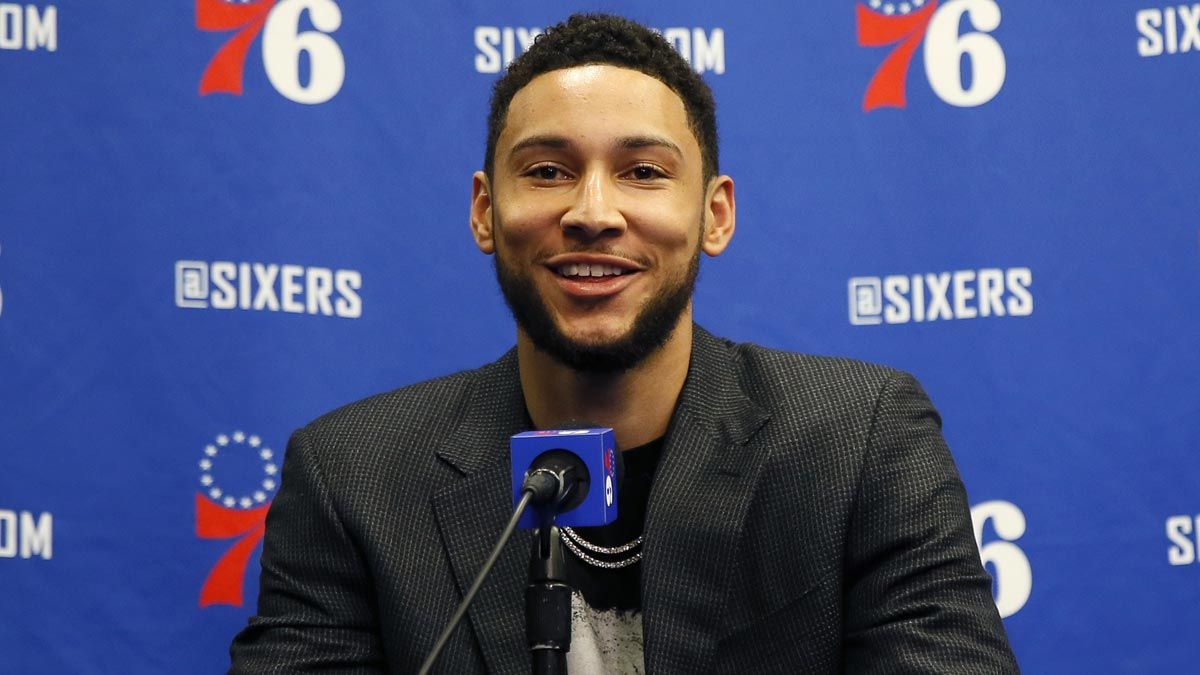 He and other players undergoing rehab, including All-Star center Joel Embiid, have permission to use the 76ers' practice facility. Embiid was recovering from surgery on his left hand and had just returned after missing five games with a sprained left shoulder at the time of the shutdown.

"He's asking about when his trainer can come in," Brand said. "I wouldn't bet against him. He's going to be ready and ramped up."

The Sixers have a skeleton staff on hand at the facility when players need rehab, usually a physical trainer or a strength coach, and never more than about six people at a time.

Entering a season with NBA championship expectations, the Sixers (39-26) were a disappointing sixth in the Eastern Conference and coach Brett Brown's job status was a hot topic in Philly. Brown, whose contract runs through 2021-22, may have gained some more time to fix the Sixers because of the shutdown.

Al Horford was a free-agent bust coming over from Boston and had lost his starting job. The questions raised during the season may not be answered for months, though a healthy Simmons and Embiid could serve as a course correction, if the NBA resumes its season.

"It's very hard to speculate on what changes would be made if we don't have a season," Brand said. 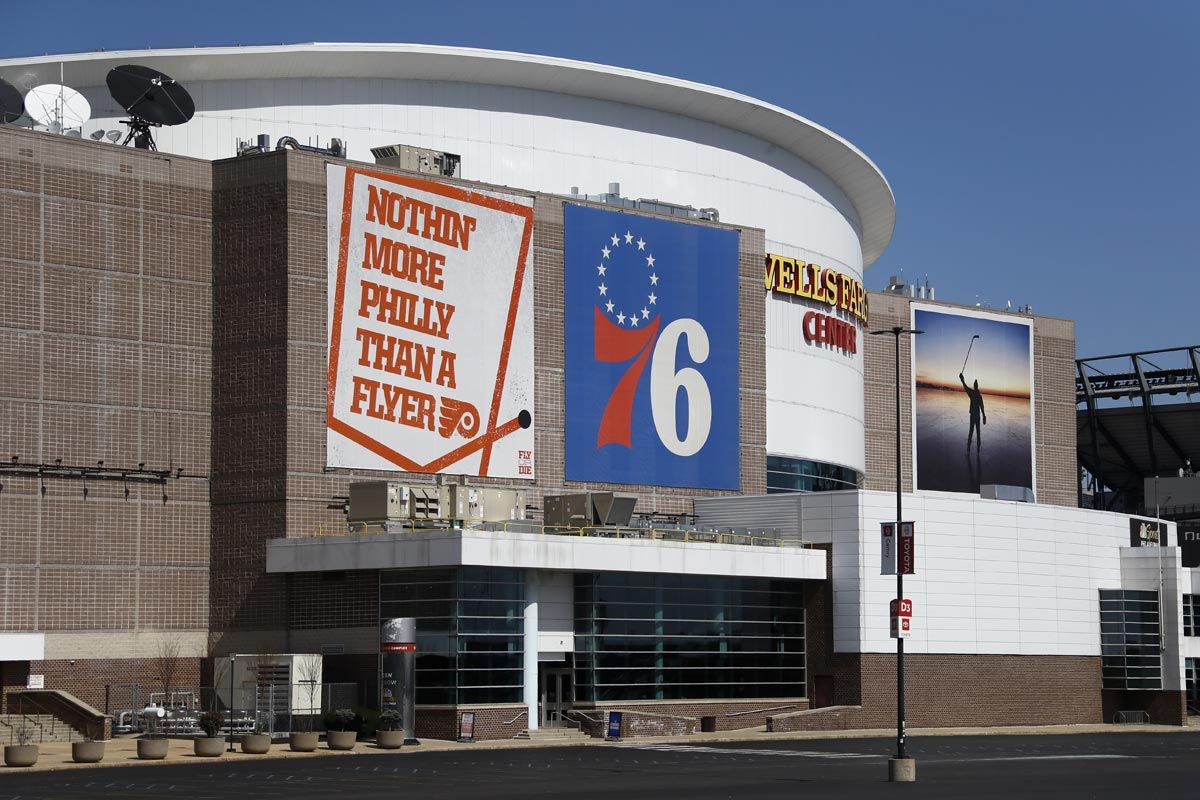 Brand said the Sixers have sent players any workout equipment needed and designed workouts to help them stay in shape during the break.

"I'm making sure their physical health and also their mental health are in great shape," Brand said. "It's going to take a ramp-up. I don't know how much time that's going to be once it's deemed safe, but we're definitely going to need some time to get back in the gym, to have time to get your legs back and get your wind back."

Like most of the rest of the league, Brand remained hopeful the NBA season would resume and said the Sixers are prepared to play the Boston Celtics in a potential playoff matchup, should the league go that route.

Brand also said the Sixers were not in a rush to replace former senior vice president of player personnel Marc Eversley, hired last week as general manager of the Chicago Bulls.

Brand has kept busy, participating in both the weekly general manager's call with NBA Commissioner Adam Silver and a return-to-play committee. With the 76ers holding up to five picks in the 2020 draft, Brand also has met virtually with prospects, their families and agents.

There is one Zoom call Brand has missed: the player-organized virtual happy hours.

"For some reason, I'm not invited to those," he said with a laugh.