Fiba-World Tour ranked No. 105 and top among Filipino players who have played in ranking tournaments, Munzon is backed by Fiba No. 148 Pasaol, No. 246 Troy Rike (No. 5 among Filipinos) and No. 315 Santi Santillan (No. 6 among Filipinos).

The four played together to win the Jakarta 3x3 International Invitational Challenge 2019.

In the local league, they have figured in numerous clashes, with Munzon and Rike bannering Pasig while Pasaol and Santillan carrying the colors of Balanga.

Now teammates, they're happy to be back on the court as the professional 3x3 league has been allowed to resume their training last week.

"Slowly, I am getting my conditioning back," said Munzon. 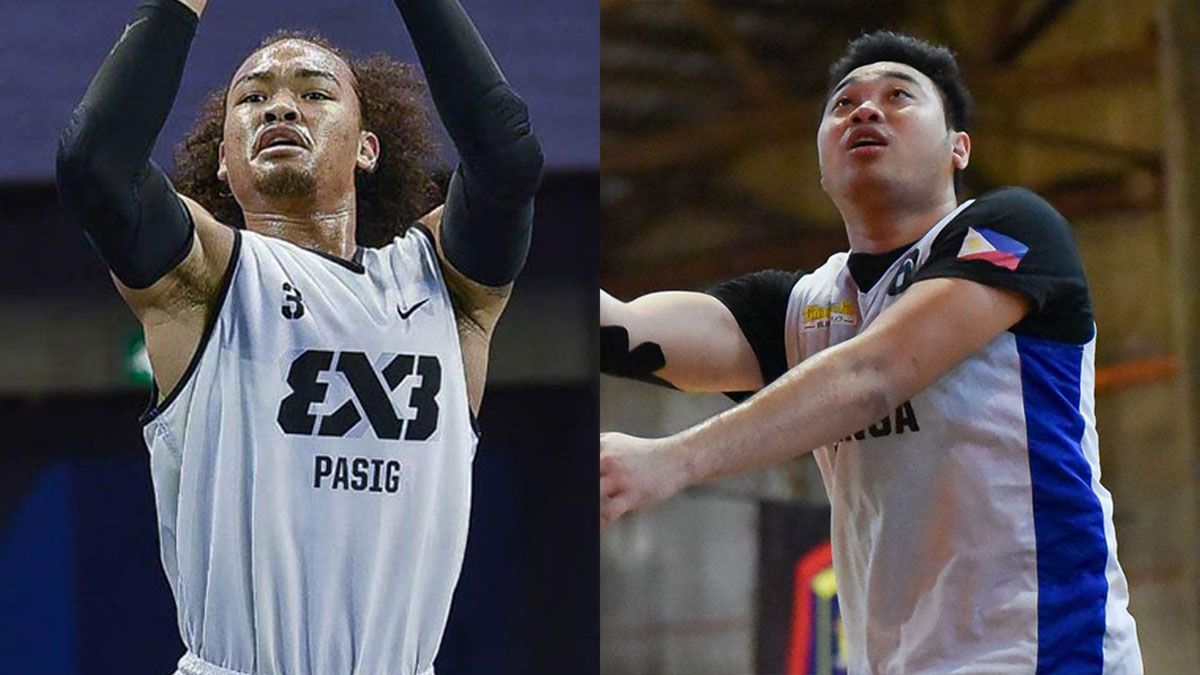 Paulo Hubalde's Val City Classic has yet to bare their full roster, while the league has yet to named the No. 12 team.

Commissioner Eric Altamirano hopes to start the season on Oct. 2, with all five legs of the President's Cup set to be held at Inspire Sports Academy in Calamba, Laguna.