The top ranked 3x3 players in the country, Munzon and Manila Chooks TM teammates Santi Santillan and Troy Rike, fly back from Qatar after failing to make it through to the quarterfinals following bitter defeats to world No. 1 Liman of Serbia and home team Lusail in Pool A action.

Not only did the Philippine club miss out on a berth to the 2020 Fiba 3x3 World Cup Final in Jeddah come December, but it also effectively signalled the end of their season. 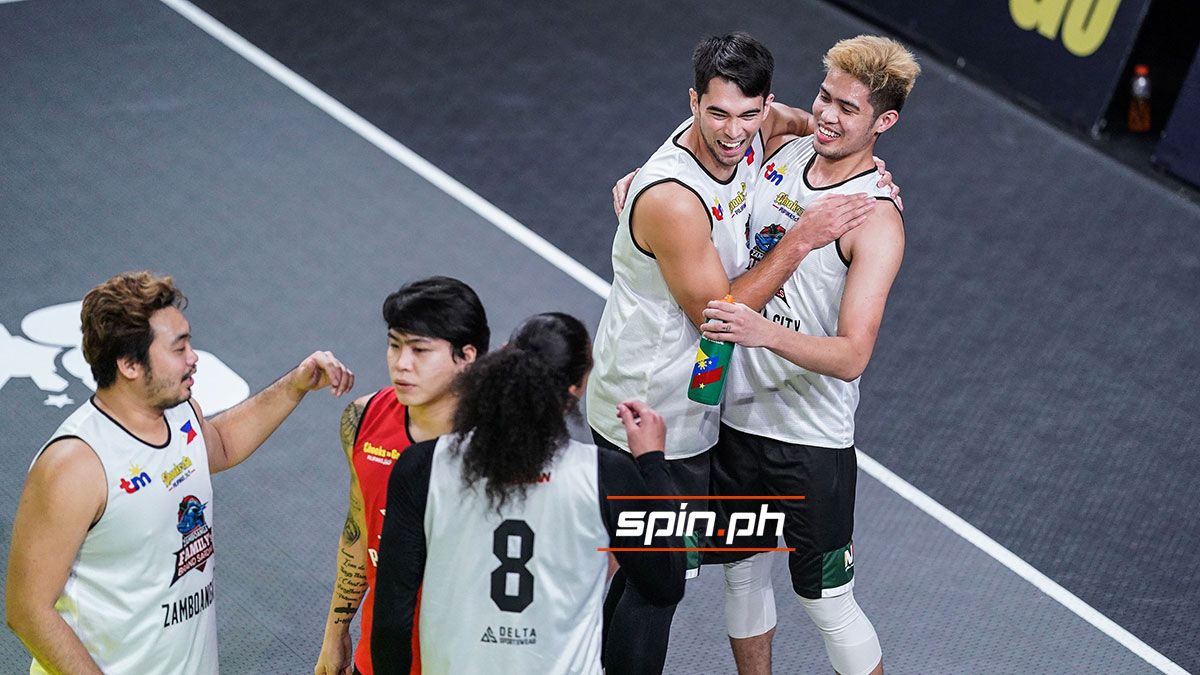 And there are observers who also speculate that it may also be the quartet's swansong.

Their deals, however, are set to expire at the end of the year. 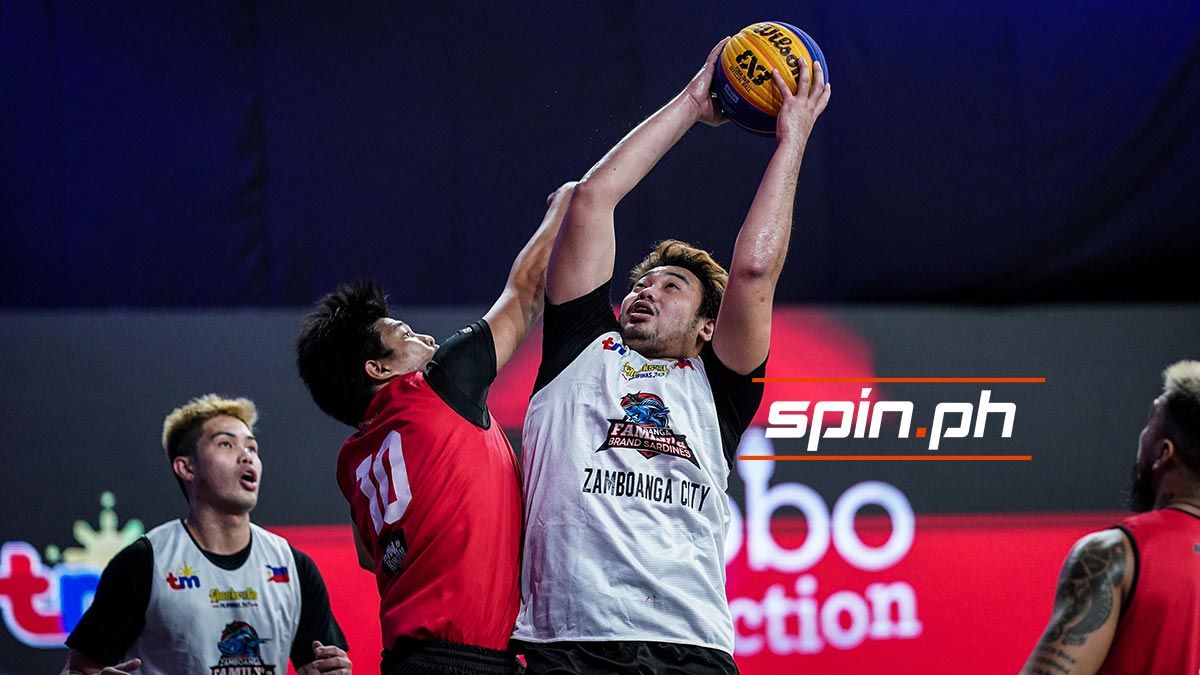 League insiders shared that the five have already met with league officials early in the month, but have not come into terms with regards to a contract renewal.

They are set to have a meeting anew with officials of the pioneering 3x3 league once Manila Chooks TM comes home.

It will be a tough choice for these players to make, especially with Munzon, Pasaol, and Santillan expected to be in the running for the top selections in the upcoming PBA Rookie Draft.

Regardless of their contracts, Munzon and Pasaol, being the top two 3x3 players in the country, are part of the Gilas Pilipinas Men's 3x3 team which will compete in the Fiba 3x3 Olympic Qualifying Tournament (OQT) in Graz, Austria in May 2021.

There, the Philippine team, which also includes Terrafirma's CJ Perez and San Miguel's Mo Tautuaa, are gunning to snare one of the three tickets to the inaugural 3x3 tournaments in the Tokyo Olympics next year.