BARRING any last-minute changes, the Maharlika Pilipinas Basketball League (MPBL) will be resuming its Lakan Season playoffs on Wednesday, March 10 at the Subic Bay Gymnasium.

The MPBL has not released an official statement on the resumption of the season. Sources, however, said the league is just waiting for the formal go-signal from local government units and regional offices concerned which could happen soon.

The league had previously set a March 5 restart before it was moved to a later date, SPIN learned.

But the resumption of the playoffs seems to be a go with the MPBL have already charted its schedule.

In the return date on March 10, Davao Occidental will take on Basilan at 4:30 p.m., while Makati will face San Juan at 8 p.m. in a pair of knockout matches to decide the season finalists, according to a schedule obtained by SPIN. 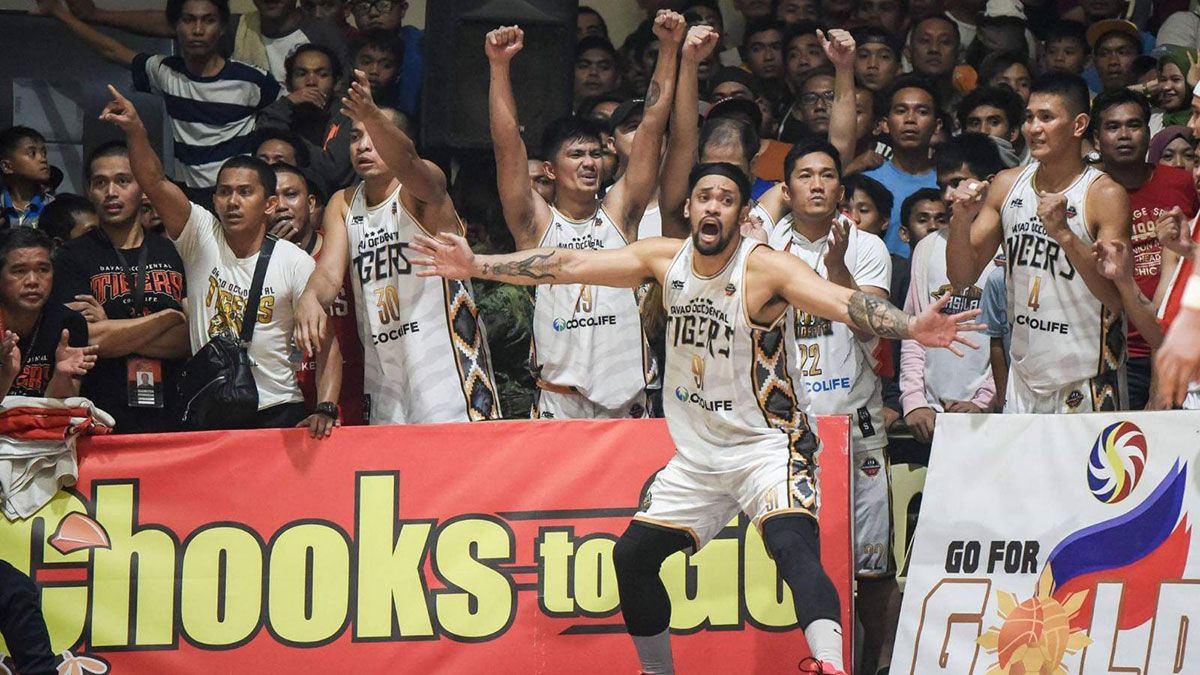 In between games, disinfection procedures will be taken to ensure the safety of the teams.

Before the resumption of the divisional finals, the four teams will be given a chance to prepare for the game with twice-a-day practices beginning on March 6 until March 9 with protocols to be implemented, also based on the schedules released.

Despite being amateur in status, the Manny Pacquiao-run league is set for a resumption of its season. The Inter-Agency Task Force for Emerging Infection Disease said it will allow the MPBL bubble if it complies with its conditions that includes an approval from the concerned LGU, in this case, Subic.

The same guidelines were also required in order for the Philippine Super Liga to hold its beach volleyball bubble that concluded recently.

San Juan and Davao Occidental are looking to return to the championship series following their epic clash that reached the full route with the Knights beating the Tigers, 87-86, in Game 5 at the Rizal Memorial Colleges gym in Davao City.