MPBL seeks IATF green light for return to training, but there's one problem

MPBL commissioner Kenneth Duremdes told SPIN.ph the league is planning to seek clearance from the Inter-Agency Task Force (IATF) for Emerging Infectious Diseases for the resumption of training of the final four teams in its Lakan Season.

"Magse-send kami with our own proposal sa IATF para i-allow nila kami to resume our practices din," he said.

The IATF, through a Joint Administrative Order (JAO) drafted by the Games and Amusements Board (GAB), Philippine Sports Commission (PSC), and the Department of Health (DOH), has allowed professional basketball and football teams to return to practice under strict health protocols. 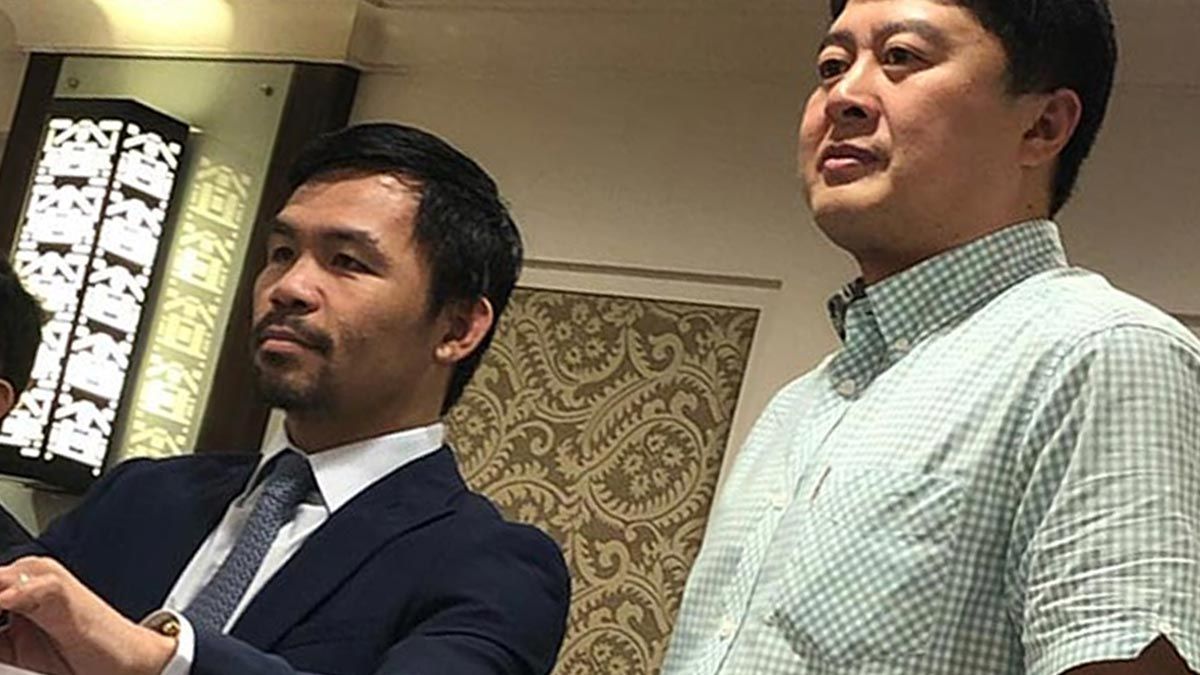 The directive will enable the PBA, the Philippines Football League, and the newly-turned professional Chooks-to-Go Pilipinas 3x3 League to resume practice, in the hope of relaunching their seasons before the year ends.

But unlike the three, the MPBL, founded by Sen. Manny Pacquiao two years ago, considers itself semi-professional league and therefore does not fall under the regulation of the GAB, which oversaw the pro teams' return to practice.

Duremdes said the MPBL doesn't plan on gaining professional status, saying it only wants its remaning teams to stay in shape until the resumption of the Lakan Cup.

Four teams are still in contention in the current season, with the winner-take-all Game Three duels in the Division Finals halted before the outbreak of COVID-19 in the country.

Stalled were the clashes between San Juan Knights-Go for Gold and Makati Super Crunch in the North Division, as well as the battle between Davao Occidental Tigers-Cocolife and Basilan Steel-Jumbo Plastic in the South Division.