MPBL hoping to finish Lakan Season before end of the year

The MPBL (Maharlika Pilipinas Basketball League) hopes to get the approval of the IATF-EID (Inter-Agency Task Force on Emerging Infectious Diseases) for the resumption of its suspended Lakan Season before the end of the year.

MPBL commissioner Kenneth Duremdes coursed his letter to Cabinet Secretary Karlo Nograles, co-chair of the IETF-EID, formally requesting that the league be allowed to finish the deciding game of its division finals as well as its National Finals.

The PBA was able to get IATF clearance through the intercession of the Games and Amusement Board (GAB) since it is a pro league. The MPBL considers itself a semi-pro league, even if its players are paid to play.

"With several games (maximum of 6) left to conclude our year, we ask permission from you to allow us to continue the remaining six games in our season," wrote Duremdes. "We have been observing the PBA bubble and we are confident that we can comply with the necessary health protocols in order to ensure that exposure to the COVID-19 by the players and league personnel is minimized if not totally eliminated." 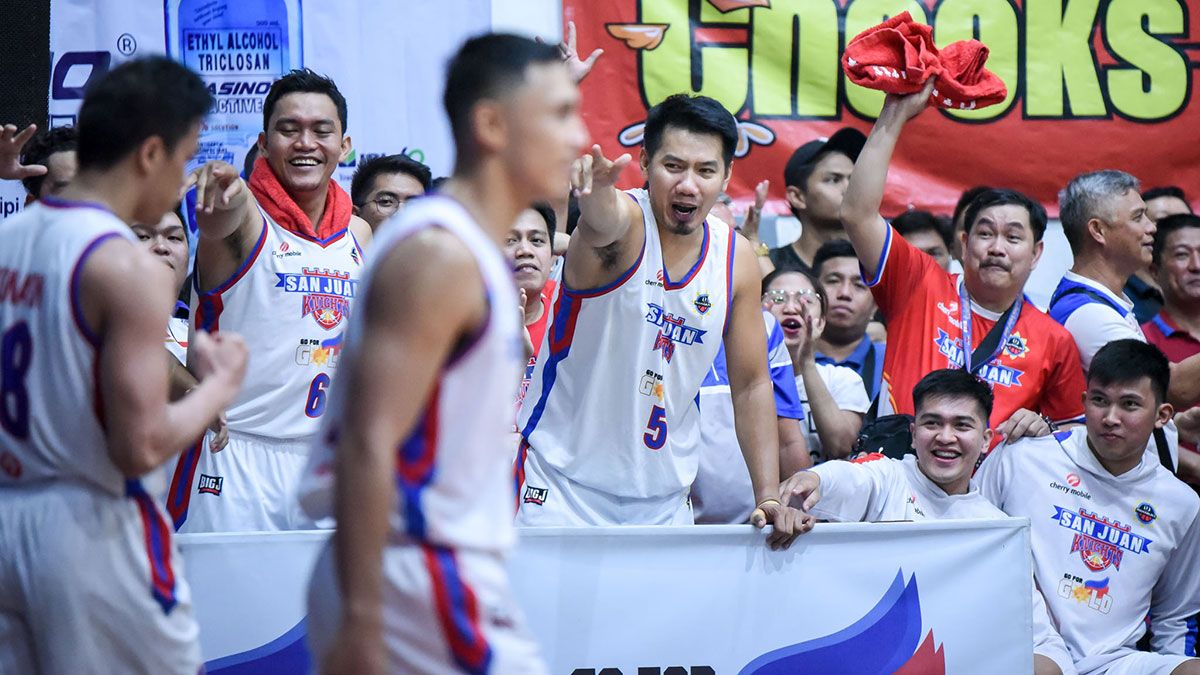 The Chooks-to-Go 3x3 President's Cup was also held successfully under the bubble setup in Calamba, Laguna.

The MPBL was in the middle of its division finals when the Luzon-wide lockdown was imposed on March 16 due to the coronavirus pandemic.

Duremdes reiterated the MPBL is committed to finishing the season, even in a bubble setup, but is giving utmost consideration to the health and safety of everybody involved.

"Once we get the go-signal from the government, we will continue with the playoffs," said Duremdes.

Rep. Claudine Diana Bautista, the team owner of the Davao Occidental Tigers, has volunteered to endorse the letter to the IATF-EID for evaluation.

"We are ready to meet and discuss with you (IATF-EID) should you have clarifications," said Duremdes.