THIRDY Ravena broke ground in the Japanese B.League by becoming the first signee in the league's Asian Player Quota.

Introduced last November, the Asian Player Quota will take effect for the first time this upcoming season, calling it "a new competition system to enhance competitive abilities by matching with various Asian players in daily games and to expand business in the Asian market."

With this, the Japanese professional basketball league is opening its doors to its neighboring countries, allowing players specifically from the Philippines, China, Korea, Chinese Taipei, and Indonesia to be signed by their club teams in its maiden season.

As an Asian import, Ravena will have no restrictions in his playing minutes in this stint with San-En NeoPhoenix. 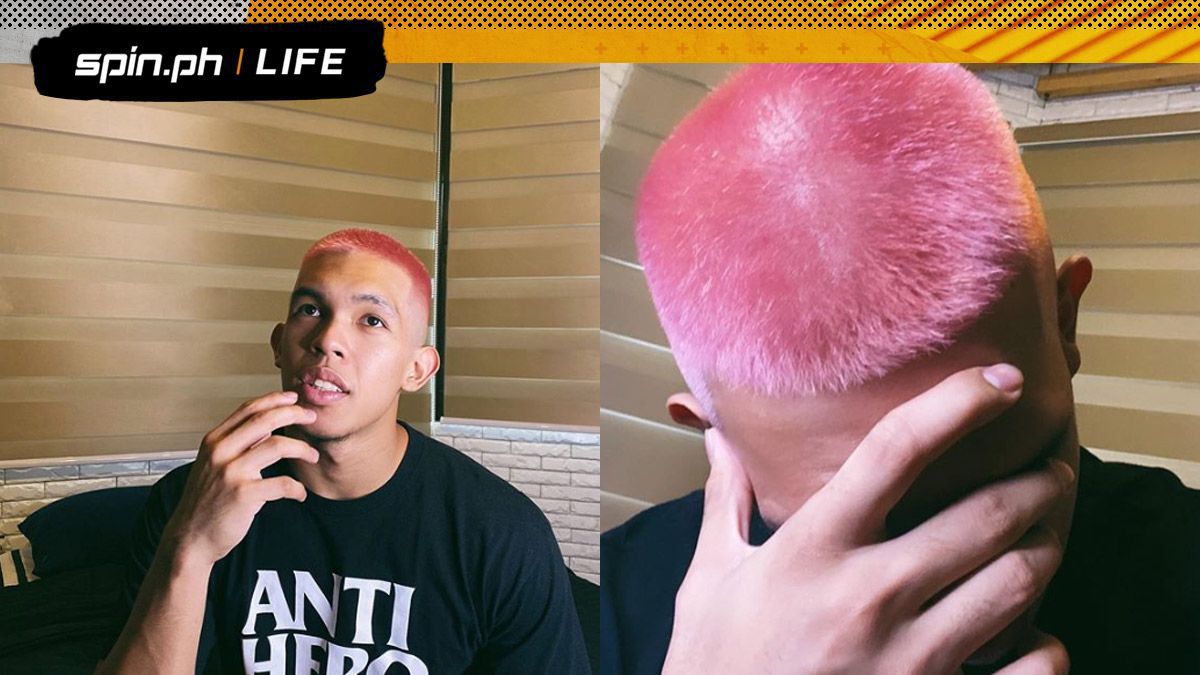 The same goes for Korean forward Jae Min Yang, who was also signed by the Shinshu Brave Warriors in the B.League's second division under the Asian Player Quota.

Basically, both will be treated similarly as locals.

However, with San-En locking up Ravena, it could no longer enlist a naturalized player on its roster.

Nick Fazekas (Kawasaki Brave Thunders), Ira Brown (Osaka Evessa), and Ryan Rossiter (Utsunomiya Brex) are just some of the Japanese naturalized players who are playing in the B.League.

Restrictions only apply to the World Imports, with only two of the three reinforcements signed by the club allowed to play simultaneously on the court.

The NeoPhoenix have recently signed Serbian forward Stevan Jelovac as one of their imports, with two more slots yet to be filled.