MINDORO has high hopes for its campaign in the Maharlika Pilipinas Basketball League next season as the team welcomes a new backer.

Pola, Oriental Mindoro mayor Jennifer Cruz, who is also known by her screen name Ina Alegre, is coming in as a part-owner for the Tamaraws, as bared by team owner Justin Tan.

Cruz, an actress and the 2015 Mrs. Universe Philippines, has already talked to MPBL founder Sen. Manny Pacquiao and expressed her interest in joining the league even before the playoffs was abruptly halted due to the global COVID-19 pandemic.

Mindoro struggled in the past Chooks-to-Go MPBL Lakan Cup, amassing only a 9-21 record and finished at 12th place in the South Division.

This upcoming season, though, the 7A Sports-backed Tamaraws are hoping for brighter days ahead, with Cruz already fielding interest from companies in the province as well as in the MIMAROPA region to help the team's foray.

Adding to the excitement is the construction of Mindoro’s homecourt in the provincial capital of Calapan City, spearheaded by Oriental Mindoro Rep. Doy Leachon, as the Tamaraws were already recognized as the province's MPBL team.

To Tan, who also doubles as the head coach, he expects these developments to be rewarded with success as Mindoro banks on the leadership of former Smart Gilas stalwart Mac Baracael and homegrown star Rodel Vaygan. 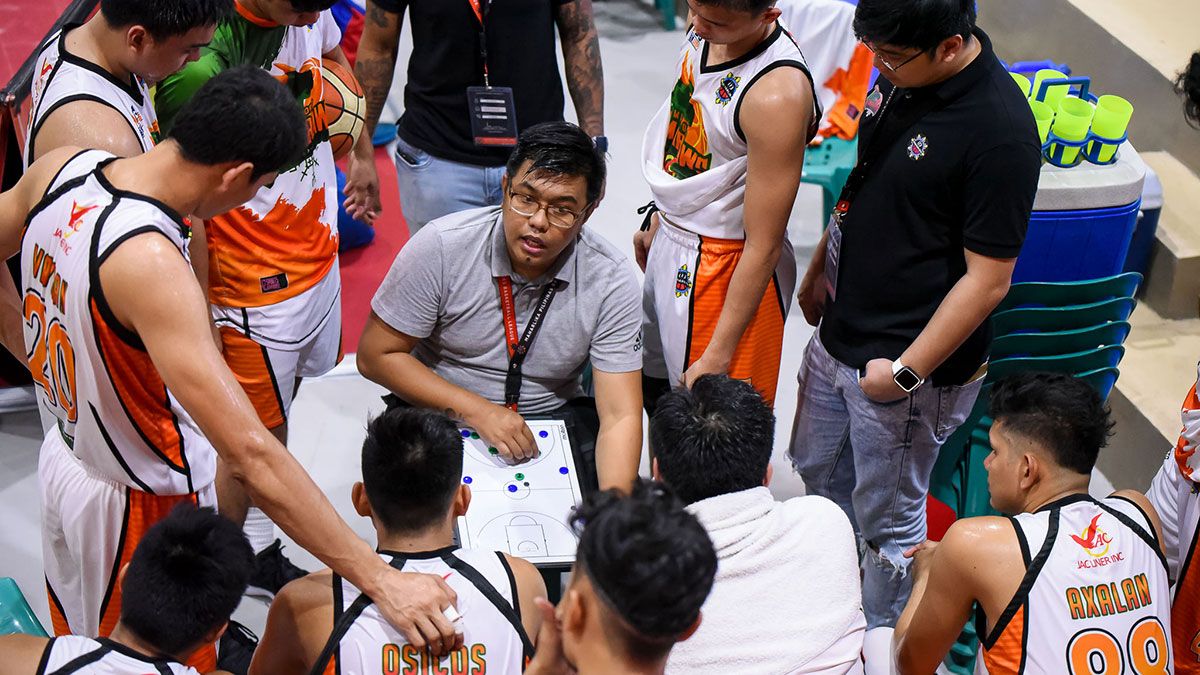 "I hope to find hidden gems from the other school leagues like the NAASCU (National Athletic Association of Schools, Colleges and Universities), UCBL (Universities and Colleges Basketball League), and NCAA-South."

Tan added that the Tamaraws will also conduct tryouts in Pola in hopes of unearthing more talents like Vaygan, who hails from San Teodoro.

"Our goal is to improve on our standing and make the playoffs," he said.