EVER since Jacob Cortez was born, he knew how good his father Mike is.

As the case with other second-generation players, he understood the inevitability of his game being compared to his dad's.

"I've been doing it since noong bata pa ako," the 20-year-old chuckled, admitting the enormous shadow of his three-time PBA champion father following him wherever he went, from La Salle Greenhills and University of Santo Tomas in high school, and now at San Beda for college.

It's the same struggle that has marked the paths of La Salle's Isaiah Blanco, the son of three-time PBA champion and San Miguel great Dondon Hontiveros, and University of the Philippines' RC Calimag, the son of 11-year PBA veteran Ricky, as they all try to make a name for themselves in the collegiate ranks.

But rather than fold under pressure, these young turks are using their dads' careers as an inspiration while getting valuable inputs from men who walked this same path before. 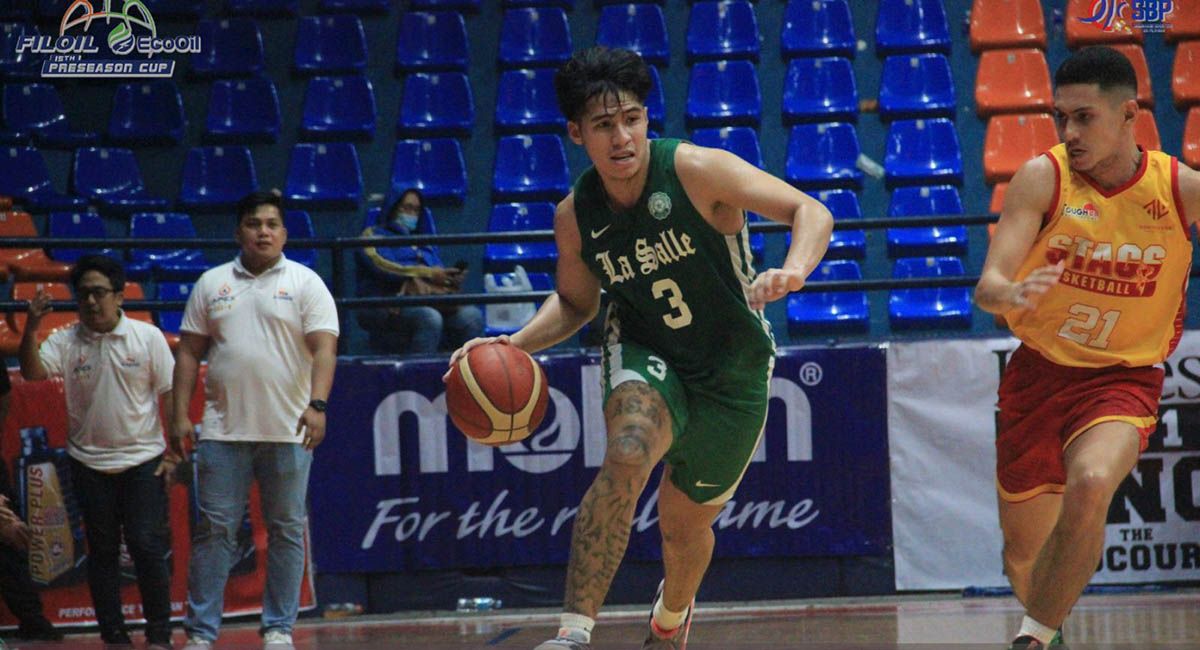 The 5-foot-11 Cortez, who is also in his second year with the Red Lions this NCAA Season 98, added: "No pressure at all. He told me to just play my game and stay focused throughout the season."

Embracing these lessons have certainly helped these second-generation players thrive in their blossoming careers.

Cortez had his moment in San Beda's last campaign where he came out of nowhere and put up 13 points and four rebounds in the Red Lions' 73-67 Game One win against Mapua in the NCAA Season 97 stepladder semis back on May 8.

Calimag, who is finally getting significant minutes in a powerhouse UP squad, also lit up for five triples for his 21 points in its 117-61 rout of St. Benilde last Aug. 3 in the Filoil EcoOil Preseason Cup. 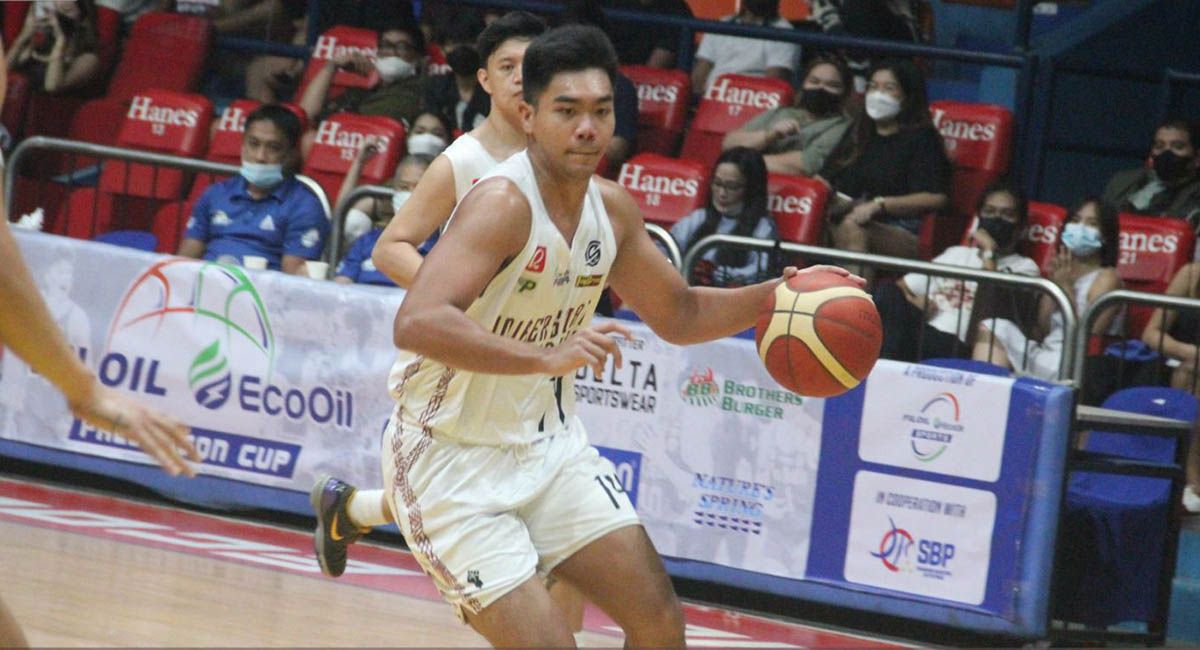 Blanco also had his, firing 16 points in La Salle's 75-47 rout of San Sebastian in the Filoil tourney last Aug. 14.

Through all of this, these players know they're a work in progress.

"I can still improve," said Cortez. "My dad, he always tells me what I should've done or what I couldve done to make a better play." 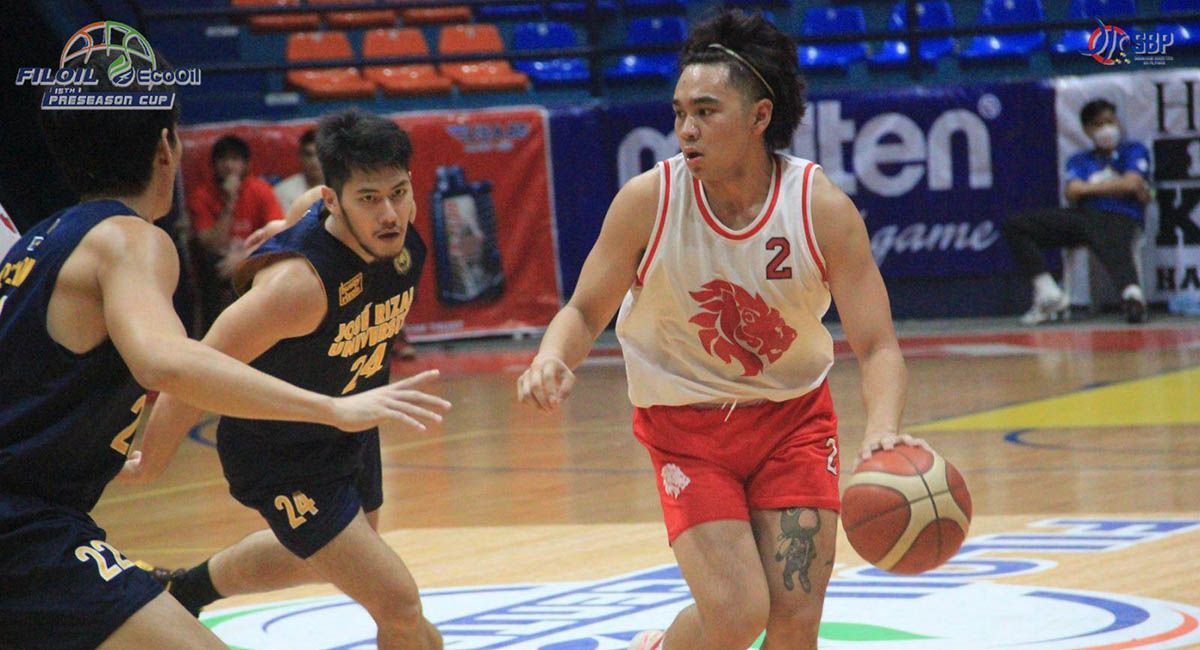 Cortez, Calimag, and Blanco certainly aren't the first, with the likes of Kiefer and Thirdy Ravena, Jeron Teng, and Bobby Ray Parks Jr. among the most notable players in recent memory to have that rare tag.

But they certainly also won't be the last, with Mapua's Arvin Gamboa, the son of former San Miguel banger Arnold Gamboa, following suit.

However, as great of an honor it is for these players to uphold the lasting legacies left by their fathers, they, too, also want to carve their own niche.

Cortez really said it best: "I just want to build my own legacy and stop being called his son and make a name for myself."