LEGASPI CITY — San Juan found a savior in Mike Ayonayon as the Knights battled back from grave danger to trounce the Bataan Risers, 87-79, in overtime and remain unbeaten in the Maharlika Pilipinas Basketball League (MPBL) Lakan Season at the Ibalong Centrum for Recreation.

Showing the form that made him the Datu Cup Finals MVP, Ayonayon made all but one of the Knights’ points in an 11-point windup as they overhauled an 11-point deficit with less than two minutes to go to forge extension at 72-72.

Making sure his effort won’t go to waste, the high-flying Ayonayon added five points in extra time where he was supported by John Wilson, Jhonard Clarito and Art Aquino to put way the Knights' seventh straight win. 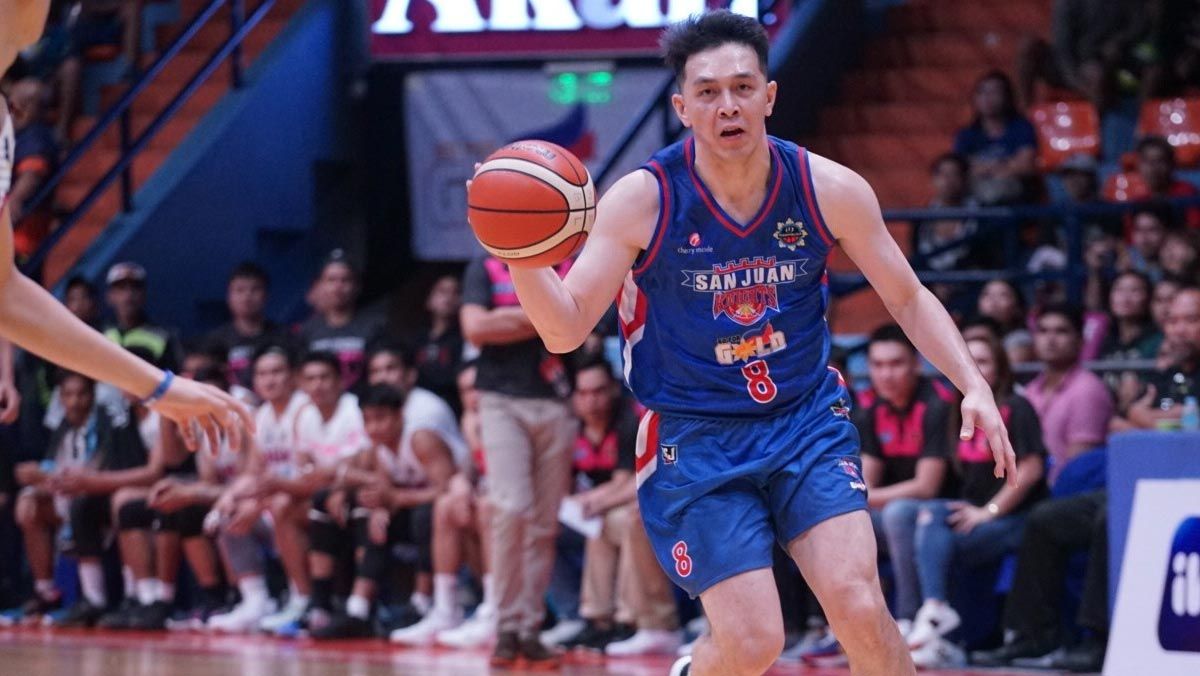 The 6-foot Ayonayon wound up with 18 points, next to Wilson’s 22, Larry Rodriguez’s 11 and Mac Cardona’s 10 as the Knights handed the Risers their fourth loss in seven games.

The full-packed crowd, however, went home disappointed after the Bicol Volcanoes bowed to the Iloilo United Royals, 74-79, in the nightcap.

Trailing most of the way, the Volcanoes threatened at 74-75 on a triple by Jonathan Aldave. 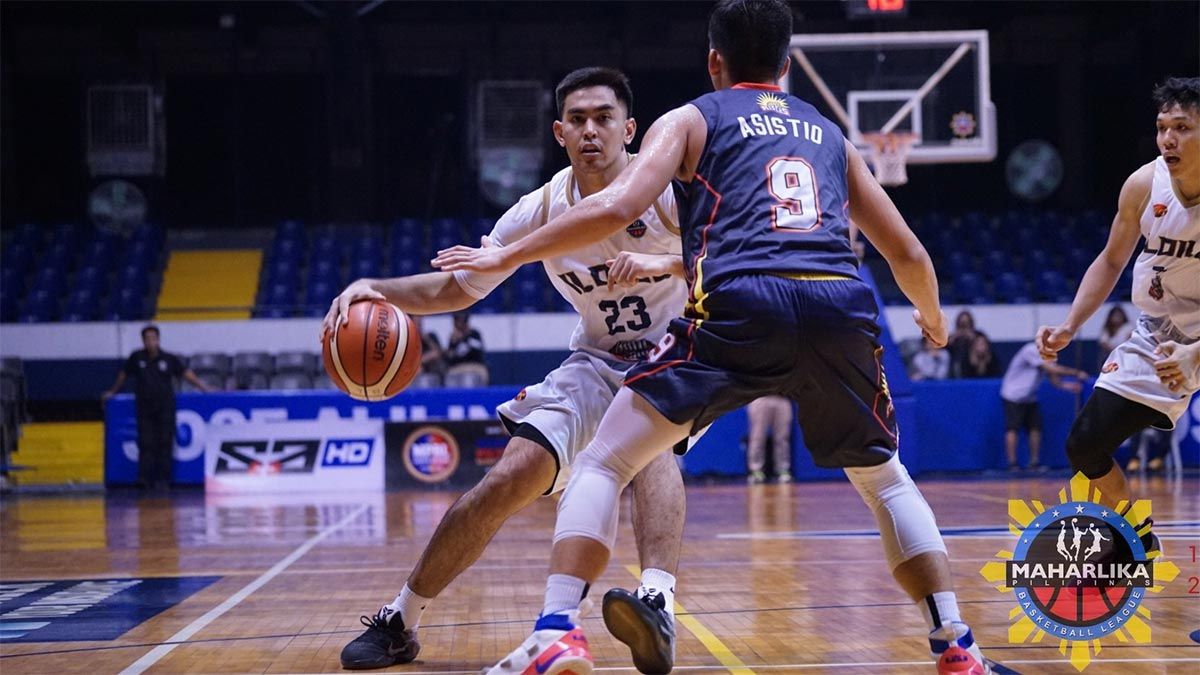 The Royals, however, held their ground on a free throw each by Richard Escoto and RR De Leon to climb to 4-3, just below the 5-3 Volcanoes.

Hounded by the Royals throughout, Bicol’s top gun Ryan Buenafe missed all his nine field goal attempts and settled for 10 points from the free-throw stripe.