AFTER two tough wins and a two-day break, Mighty Sports coach Charles Tiu is looking for a better performance from his boys when they face Tunisia’s Es Rades in the Dubai International Basketball Championship on Monday at the Shabab Al Ahli Club in the United Arab Emirates.

Two weeks after the team was formed, Mighty Sports played two straight games barely a day after arriving in the ultra-modern city on Wednesday and the flaws were evident as it struggled to beat host UAE and Syria’s Al Ittihad.

Game time is at 9 p.m. (1 a.m. Tuesday Manila time) with Mighty Sports out to firm up its hold of Group A lead in the 11-team tournament.

“We welcomed the two-day off for it gave us ample time to correct the mistakes we did in our past two games,” said Tiu. “After running some plays during the break, hopefully we can play much better against the Tunisian club.” 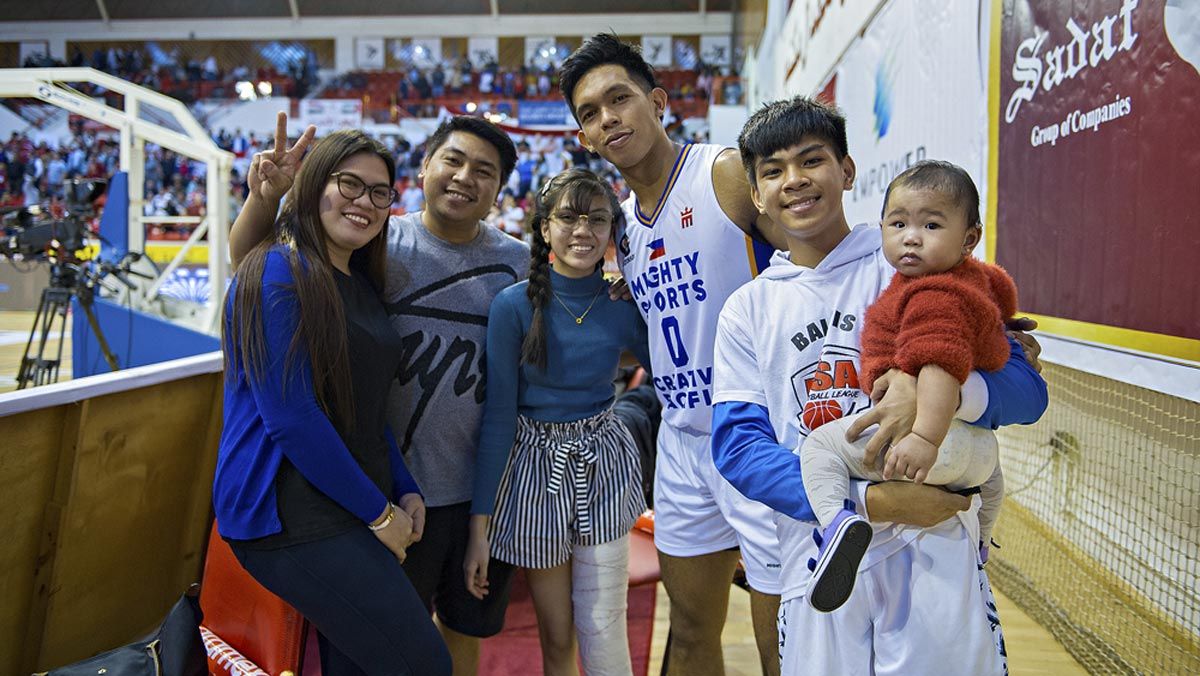 Team owner Alex Wongchuking was pleased with what he saw in the team’s 77-72 win over the Syrian club so he expects a different Mighty Sports squad to show up against the Tunisian club.

Though it was naturalized Andray Blatche who carried most of the scoring load, Wongchuking was delighted with the contributions made by Isaac Go, Dave Ildefonso and Jamie Malonzo.

The three combined for 16 points as they held their grounds against beefier rivals to the delight of the predominantly Filipino crowd. 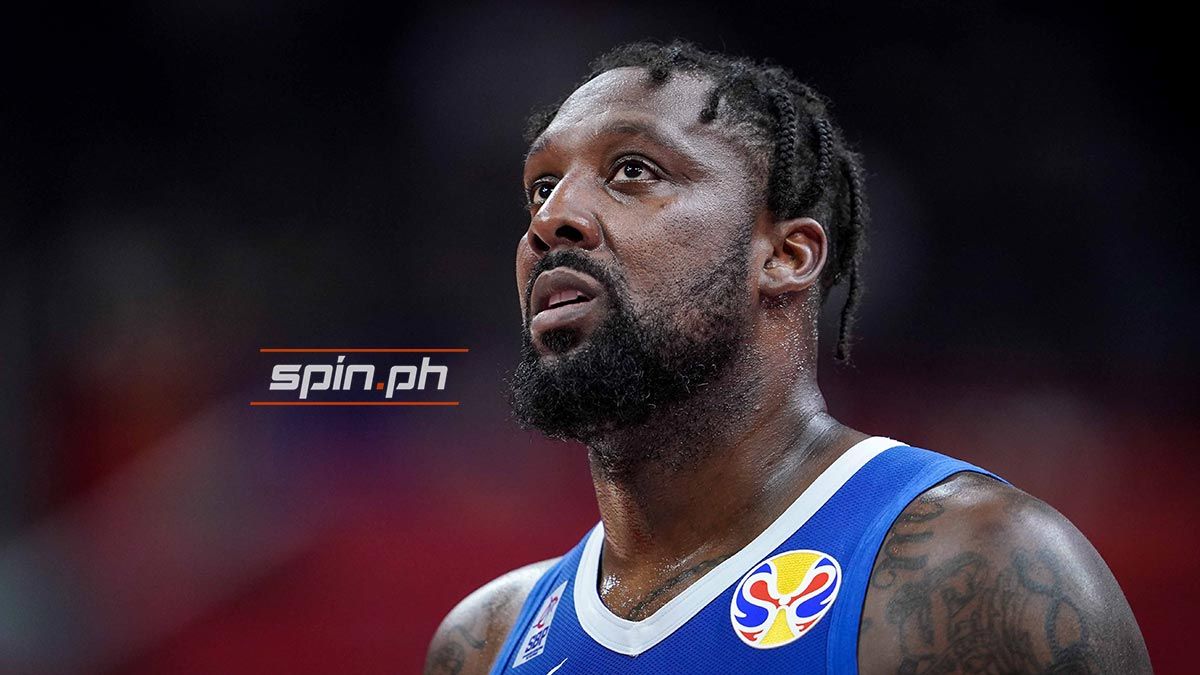 Filipino migrant workers, however, are looking for a breakthrough performance from former Ateneo star Thirdy Ravena.

The 6-foot-2 Ravena is still trying to find his offensive rhythm after being held to just four points in two games of the team backed by Creative Pacific of Bong Cuevas, Go for Gold, Oriental Game, Gatorade and Discovery Primea.

“He will have his time to shine, there’s no doubt about that,” added Wongchuking.