The Philippine club made history and became the first non-Middle Eastern team to win the Dubai tilt.

Renaldo Balkman spearheaded the attack, unfurling 25 points and nine rebounds as Mighty completed a seven-game romp to take the crown. 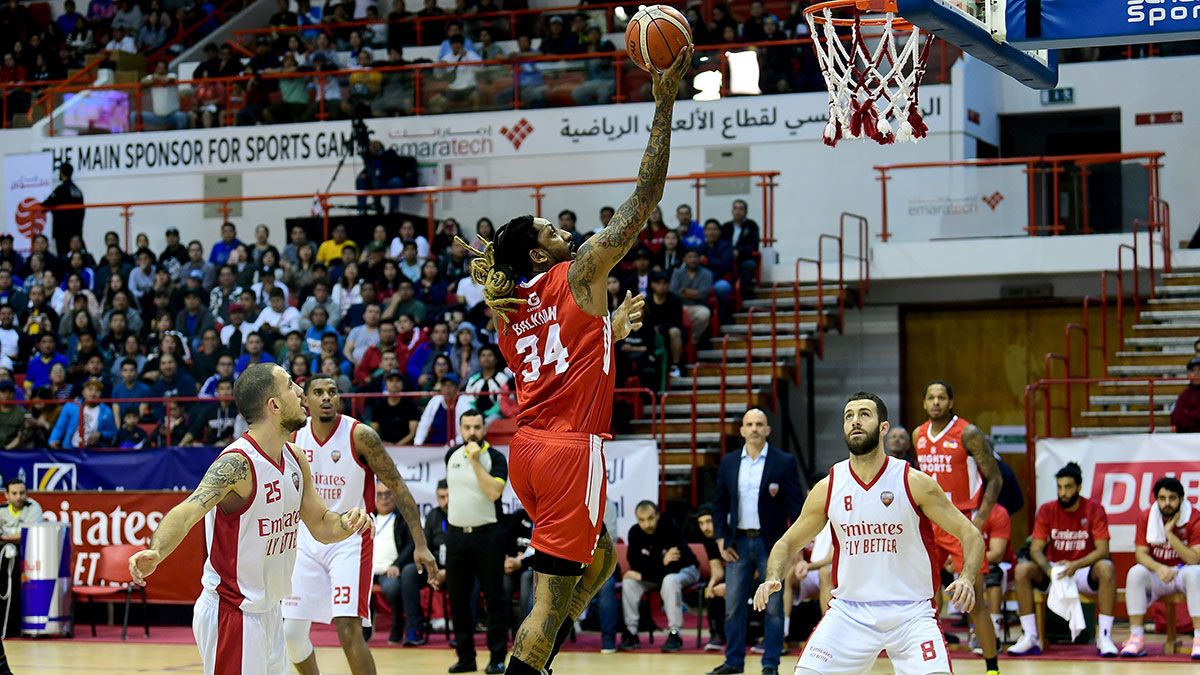 It was the finest performance for the wards of coach Charles Tiu as they shot 56-percent from the field and went 9-of-22 (40-percent) from beyond the arc.

Mighty went on a huge third quarter blast, turning a slim 50-45 lead to a commanding 16-point advantage, capped off by a Jelan Kendrick triple with 5:08 left that made it a 61-45 game.

The lead further ballooned to 21 early in the fourth period, before Blatche, Thirdy Ravena, and McKenzie Moore put on the final touches in the triumph.

Moore came off the bench and poured 11 points and two rebounds, while fellow reinforcement Kendrick had 10 points, six boards, and two assists.

Ravena registered six points and two assists for Mighty, which is backed by Creative Pacific Group, Go for Gold, Oriental Group, Discovery Primea, and Gatorade in this tourney.

Dwayne Jackson also scored 20 for the Lebanese club, as Ali Haidar had 14 points and seven boards.