Wright says chance to play in 'fast-rising' B.League too good to pass up

THE desire to play as part of a fast-rising Japanese basketball league and a reunion with an old friend were the breaking points Matthew Wright needed to jump ship to the Japan B.League, he said on Tuesday.

The Asian import signing of B.League side Kyoto Hannaryz said the chance to play under Canadian coach Roy Rana, whom he had a longstanding relationship with, was too good an opportunity to pass up.

"[Rana] and I go way back, since high school. He used to train me back in Toronto. So I've watched him in his coaching career, basically win at every level from high school, college to professional," Wright told Manila-based reporters. 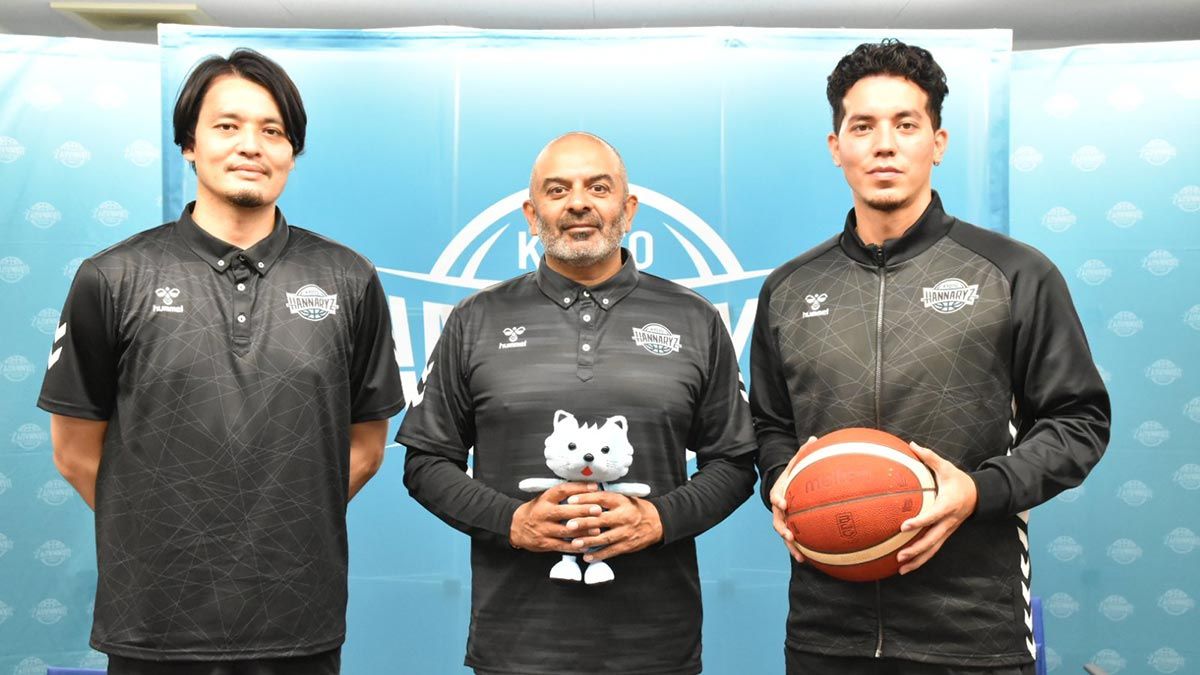 "He's found a way to put together great teams, and he has that championship pedigree, which is something that I also wanna be a part of," he added.

Rana has an extensive list of accomplishments under his belt, including being named the Canadian High School Coach of the Year multiple times. The 53-year-old also handled several Canadian youth teams, including the gold-winning U19 squad in 2017, and their silver-medal campaigns in 2016 and 2014.

He also served as an assistant coach for the Sacramento Kings from 2019-2022 under Luke Walton and Alvin Gentry.

Since being drafted in the special Gilas round of the 2016 PBA Rookie Draft, Wright had blossomed from scorer to all-around playmaker and came close to winning the 2020 PBA Philippine Cup Best Player of the Conference award.

However, after six years, the Fil-Canadian bid the PBA farewell last Aug. 31 at the end of his final contract with Phoenix.

"Playing for Phoenix for the last six years, we've had a lot of ups and downs, and I felt that it was time for me to make a change - change in atmosphere, change in scenery, change in just the environment," said Wright.

"I felt like the B.League is on its way up. It's definitely a rising league in Asia. Basketball is starting to grow a lot more in this country, with the additions of a few NBA players who are Japanese. So you can see that basketball is definitely on the rise here, and I just wanna be a part of it," he continued.

Under Rana, Wright is expected to continue in that playmaker role and go against the best guards in Japan.

Wright raved about the quickness at the one spot, noting that guards pick up on defense full court and move almost a "hundred miles an hour."

"So the intensity is definitely higher. This league is a little bit more reliant on imports than the other leagues I've played in. But I'm expecting it to… like I said, it's a high-intensity league," said Wright.

"Nothing really too different from what I'm used to. But the skill level in Japan is also very high, in terms of the guards and being able to shoot the ball, and create and play defense," he furthered.