Owner Pacquiao assures MPBL has no plans of folding up

THE MPBL's commitment goes beyond finishing the 2020 Lakan Cup. It also vowed to open its fourth season on June 12.

Senator Manny Pacquiao, the Maharlika Pilipinas Basketball League CEO and founder, gave this assurance on Saturday in a zoom meeting with the owners and representatives of the 31 teams which took part in the stalled Chooks-to-Go MPBL Lakan Cup.

"Tuloy-tuloy ito (MPBL)," said Pacquiao, adding he has more plans for the country's premier regional league, including building its own coliseum in Metro Manila to serve as a neutral venue. 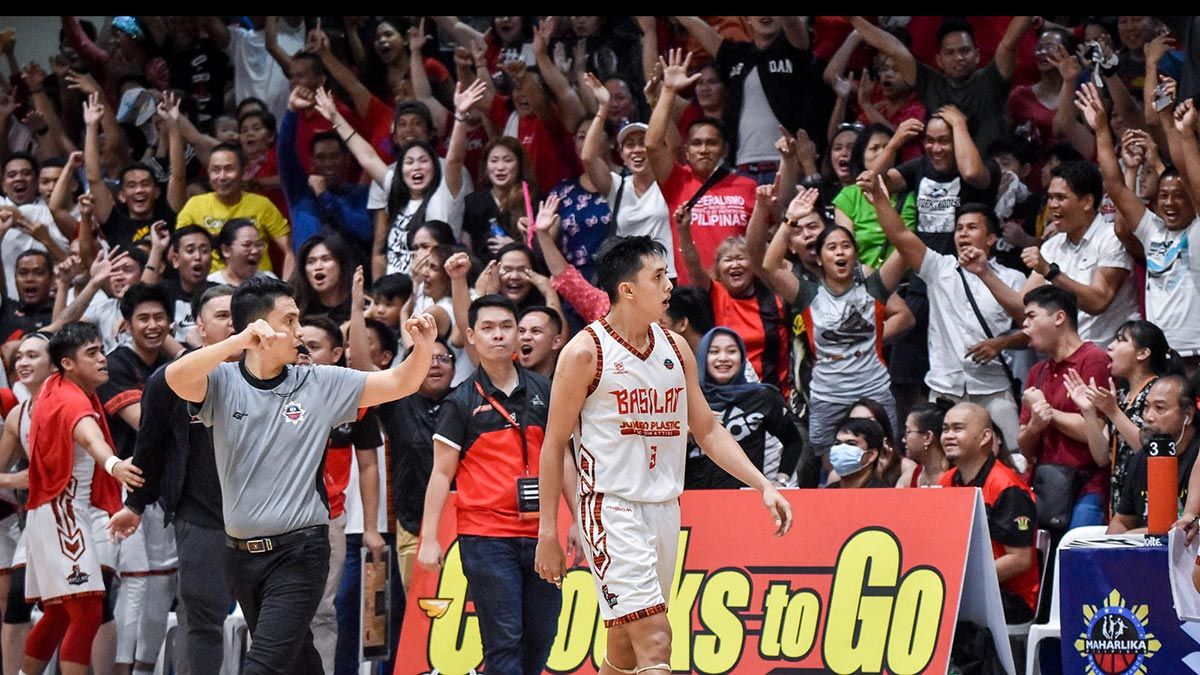 Following Pacquiao's declaration, representatives of San Juan and Makati, the North division finalists, and Davao Occidental and Basilan, the South finalists, also stressed their readiness to finish the season in a bubble setup to be held in Subic, Zambales.

The MPBL is optimistic the health protocols it submitted to the IATF (Inter-Agency Task Force on Emerging Infectious Diseases) will be approved next month and is aiming to resume the division and national finals in March.

Basilan Steel's Jax Chua and Acot suggested at least two weeks of practice before the deciding Game 3s of the division finals are held. The division champions will then dispute the national title in a best-of-five affair.

According to MPBL commissioner Kenneth Duremdes, who presided over the two-part meeting, first with the North then the South representatives, a pre-season tournament may also be held in Subic if the team owners agree.

Aware of budget constraints being experienced by some MPBL teams because of the COVID-19 pandemic, Deputy Commissioner Zaldy Realubit and Head of Operations Emmer Oreta proposed a shortened fourth season with the teams to be divided into four groups. In such a scenario, a second conference may be held to give the players and the teams more exposure.

Pacquiao, however, is inclined to follow the original setup wherein all the teams get to meet at least once in the season.