Joshua Torralba drilled five of his eight triples to lead the Super Crunch with 23 points, three rebounds, and two blocks to extend the series to a do-or-die Game Three on Friday.

Collectively, Makati shot 10-of-28 from deep, good for 35-percent, in stark contrast to Manila's horrifying 1-of-27 shooting from beyond the arc.

Jong Baloria added 15 points and five boards for the Super Crunch, which pulled off the win despite playing in enemy territory.

"Our back is against the wall and you don't want to go home, so kailangan lumaban tayo," said coach Beaujing Acot. "We accepted the challenge, tapusin natin ito, and we look forward to Game Three." 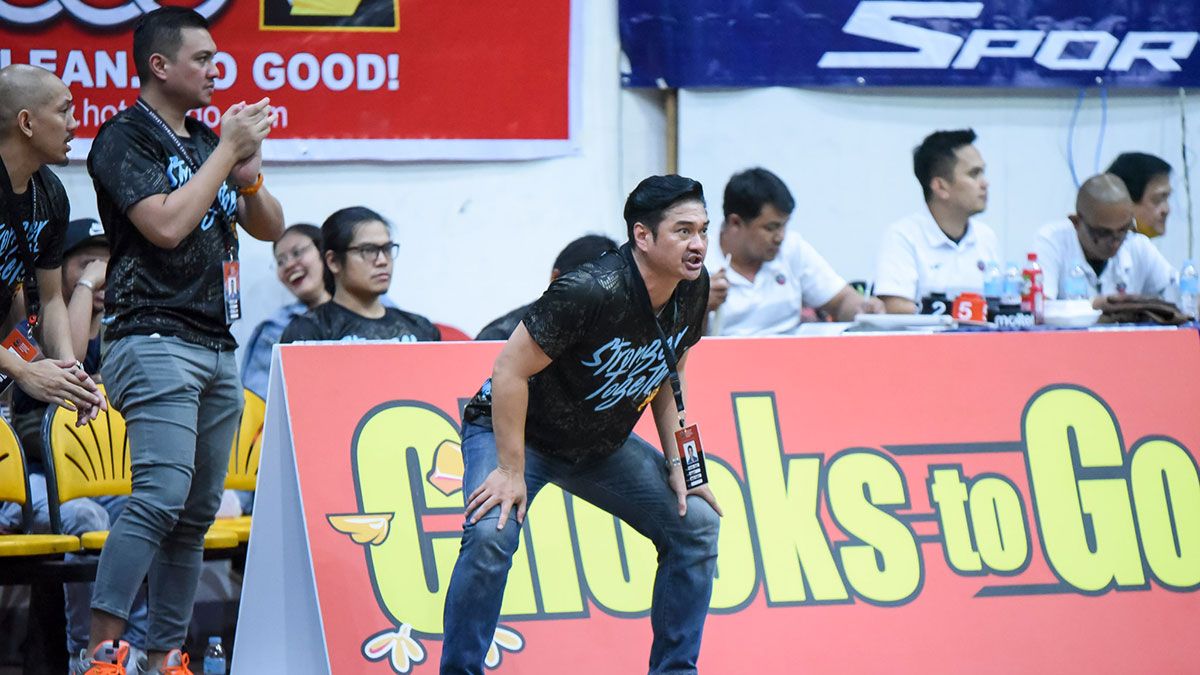 Makati pounced on the dry spell Manila found itself on, jumping on a 17-6 opener which swelled to 19, 46-27, with seven minutes left in the third frame.

But the Frontrow-backed Stars refused to back down, trimming the deficit to four, 47-43, with a Marvin Hayes layup to open the payoff period.

Makati, however, was quick to nip that rally as Torralba and John Rey Villanueva drilled successive treys that restored order, 53-45, before the rest of the crew wrapped the game up with a 28-point finishing kick.

"I hope we're getting the hang of it. We're getting tougher and tougher, and hopefully, we win in Game Three," said Acot.

Aris Dionisio had a hard time getting the ball through the hoop as he went 4-of-12 from the field to wound up with just nine points and seven boards, as Carlo Lastimosa had an even worse game with his 2-of-15 night to only scoring seven.