JONG Baloria is glad to join an elite list of players in the regional league MPBL, but he is eager to get back into action and try to achieve bigger goals with the Makati Super Crunch. 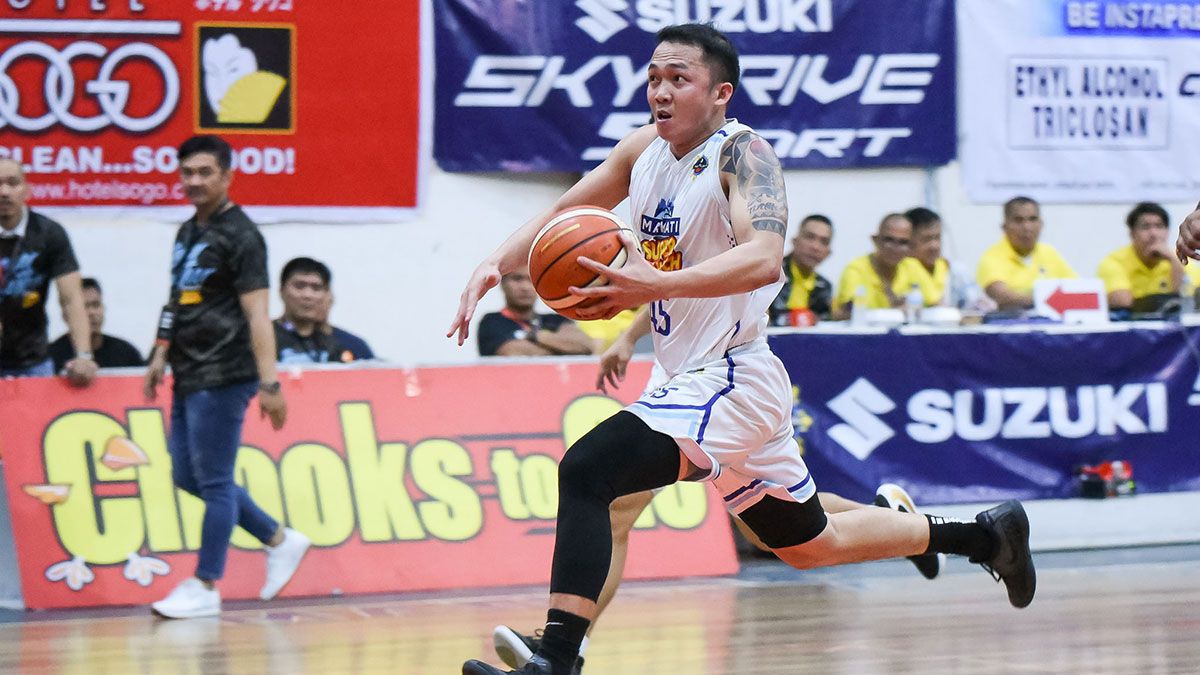 Limited to just two points in Game One, Baloria quickly bounced back and towed Makati to a 91-88 Game Two victory.

The Knights defense could not shackle the 29-year-old for too long as he lit up for 10 of his 18 points in the final frame, while also grabbing four rebounds to help the Super Crunch extend the series to a decider.

The league faces a longer shutdown, however, with government restricting mass gatherings including arts, entertainment and recreational activities. 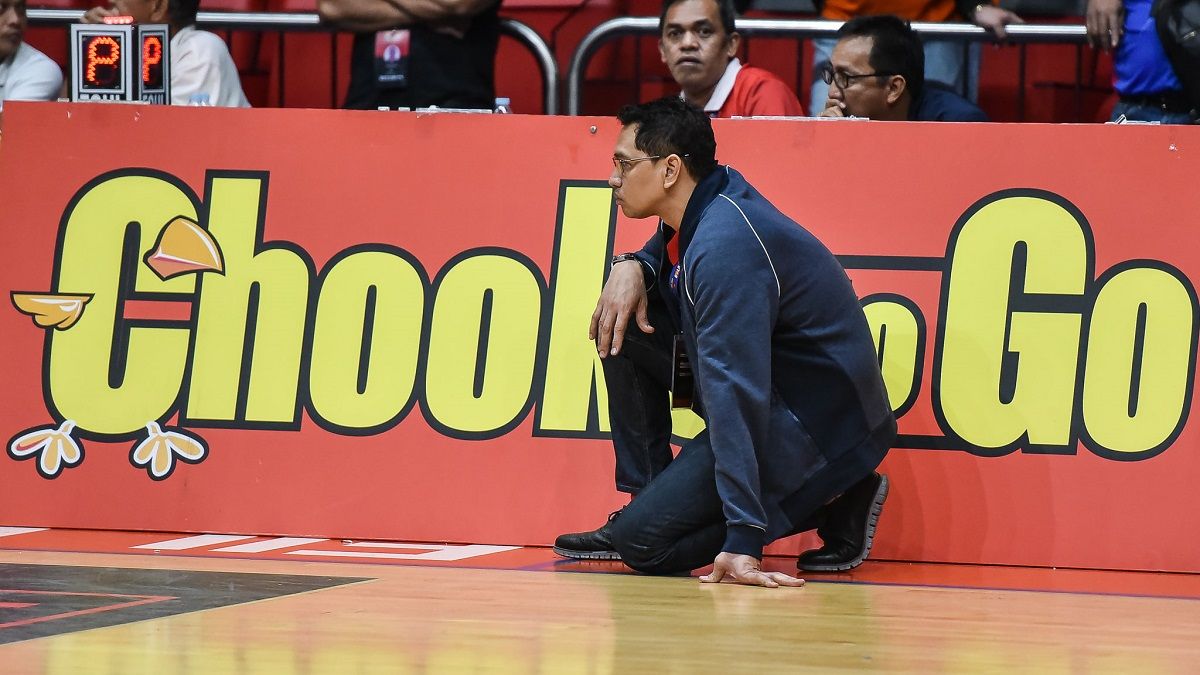 What matters for the Tubod, Lanao del Norte native, though, is helping his side complete the upset as Makati seeks to advance to the MBPL National Finals.