This was how the five holdover players of the Makati Super Crunch team felt after they were left to play without disgruntled veteran teammates in the deciding MPBL division playoff against the Go for Gold San Juan Knights on Wednesday night.

In an interview with Spin.ph, three of the five players who endured a 54-131 beating at the hands of the powerhouse Knights said they felt ashamed over the strange turn of events. 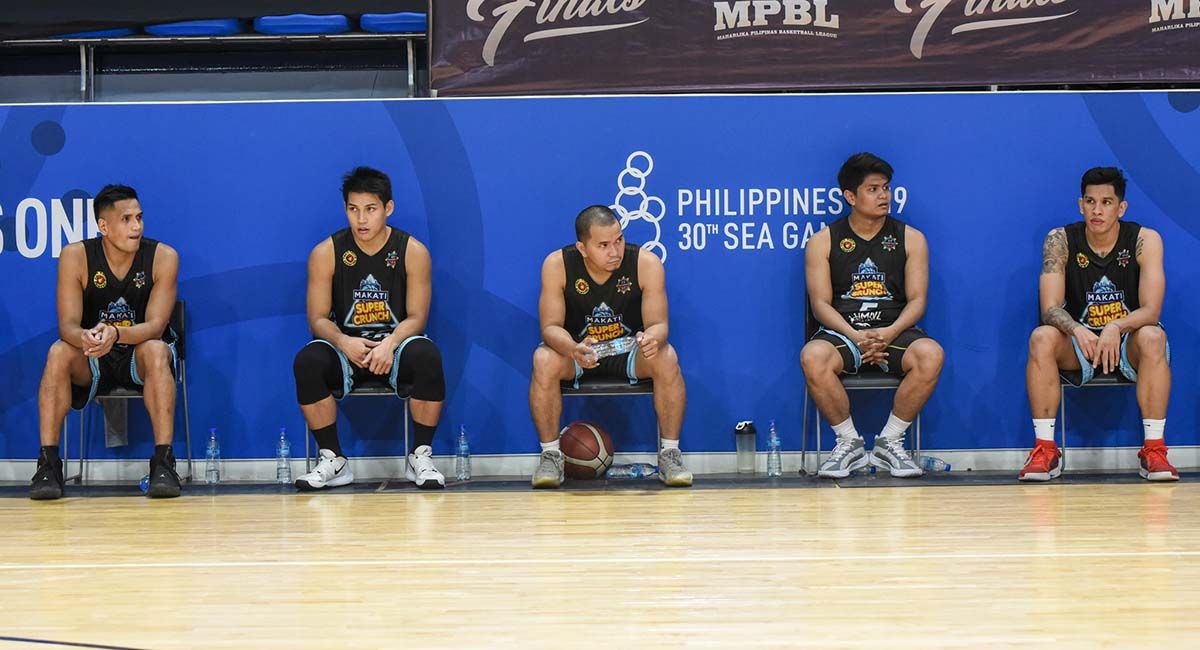 In the two teams’ final game before the pandemic, Makati was able to force a do-or-die match in the Northern Division finals after a 91-88 win over the Knights at the Fil-Oil Flying V Centre homecourt.

But when the decider was played almost a year after, only Sta. Maria, former NU Bulldog Edwin Asoro, David Carlos, Carlo lloren and Kako Morales were around.

Hard hit by the pandemic, the team was left without former PBA players Jeckster Apinan, Jonathan Baloria, Rudy Lingganay and amateur standouts Joshua Torralba and Joseph Sedurifa due to a riff with management over back pay.

Sta. Maria bared that in their players’ Messenger group chat, some of their former teammates even started calling them names when they refused to give in to their requests not to play in the bubble.

As their former teammates went public with their gripes against team management on social media, Sta. Maria claimed the ‘Makati 5’ even had to endure the backlash from some individuals. 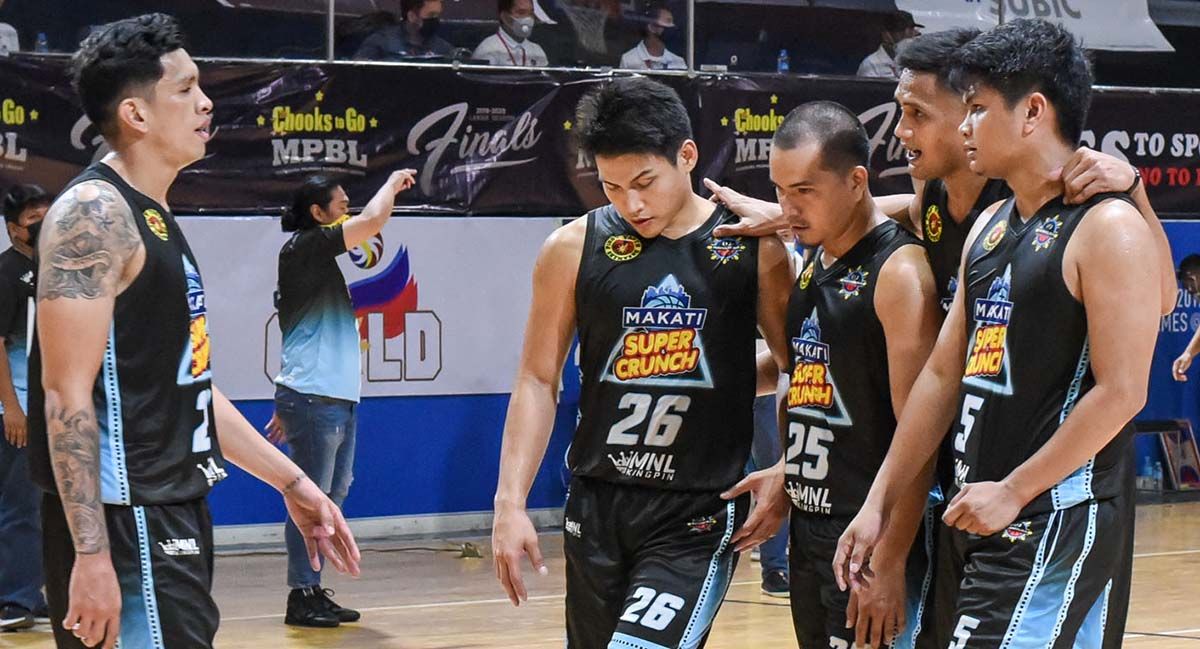 For shooting guard Lloren, his decision to play was about showing professionalism, especially since they were representing their hometown. 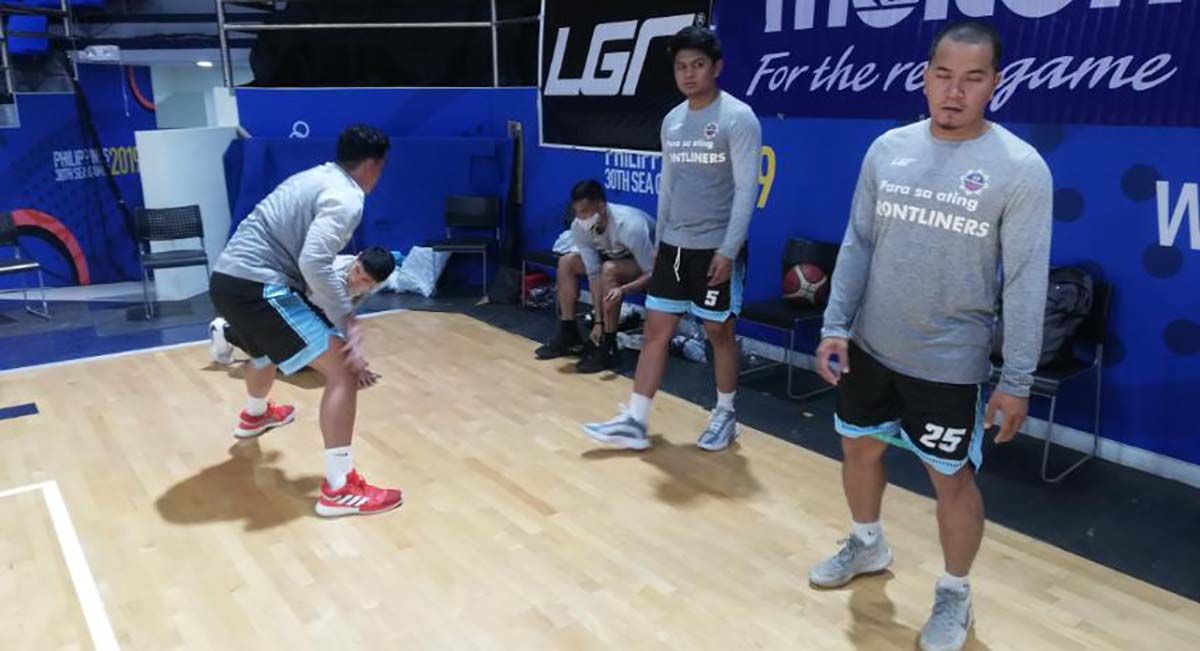 Slam dunk sensation David Carlos, for his part, explained that his decision to show up in the game was about giving back to the management that supported him and his family long before the health crisis happened.

He is also hopeful that when the situation returns to normal, Makati will have a formidable line-up again so they can go on a quest for redemption.

“Im sure Makati will rise again after all the issues and for sure kukuha naman yung mga boss namin ng quality players din and it’s for you guys to see na lang,” said Carlos.

Orbeta explained that the veteran players asked to be compensated for six to one year worth of salaries at a time no team in the MBPL paid under the same terms.

“Willing naman kami mag-compromise. We can give them their due, pero sana naman magtulungan kami. Every company in the world is suffering from this pandemic. Ako nga willing to rebuild this team with them, walang maiiwan, ganun ako ka-sincere sa kanila,” said the under-fire team owner.

Orbeta claimed that he is willing to pay his players up to three months as back pay if they can reach a compromise.