BATANGAS City Athletics-Tanduay owner Bong Tan believes the Maharlika Pilipinas Basketball League (MPBL) will continue to grow if it remains true to its identity as a homegrown, grassroots league.

The son of taipan Lucio Tan said he is happy with the progress the league made in its maiden conference, which saw the Athletics win the championship by beating Muntinlupa in four games in the finals.

As the league prepares for another conference where it is set to expand to 20 teams, Tan said the MPBL will continue to thrive if it sticks to its brand of homegrown basketball.

Tan also said the MPBL should hold off from challenging the PBA and avoid the mistakes made in the past by the defunct Metropolitan Basketball League (MBA).

The MBA had an impressive but short-lived run under more or less the same format - but on a grander scale - as the MPBL, its progress impeded by high costs until it folded in 2002.

Tan said the MBPL should continue to take advantage of its strengths. 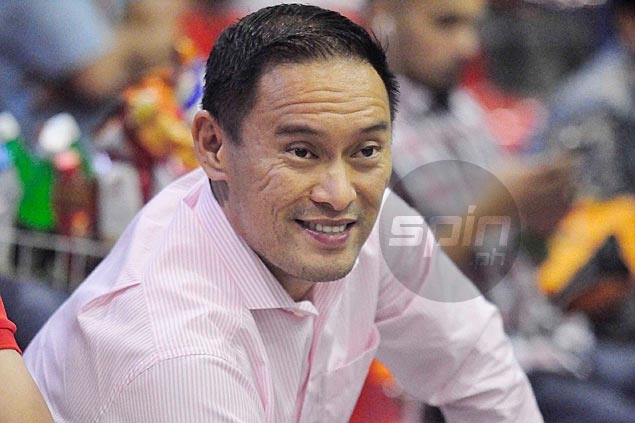 Despite the success in the first conference, Tan said the MPBL still has a lot of room for improvement, particularly in terms of venues and security.