DESPITE the global COVID-19 pandemic, the East Asia Super League (EASL) insisted it is pushing through with its The Terrific 12 tournament this September.

"For this fall so far, we are planning to have our event in Macau from September 15 to 20th," he bared.

PBA teams San Miguel, TNT, and Blackwater joined in the 2019 staging of the event, where teams are allowed to enlist two imports per squad. The Beermen finished fourth in the tournament won by Lance Stephenson's Liaoning Flying Tigers. 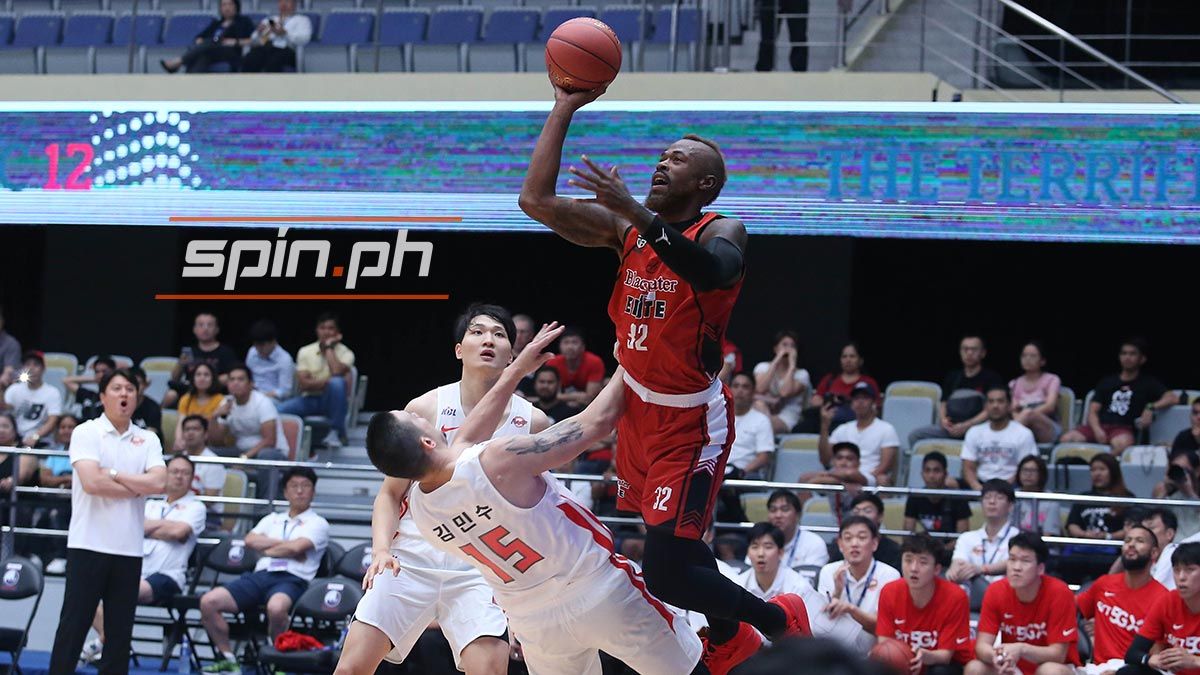 It's quite a daring decision for EASL to set a schedule given the uncertainty over the pandemic.

Macau, though, has allowed casinos to reopen on February 20, provided these implement strict health measures. The bustling city has 45 confirmed COVID-19 cases, with 44 already recovering. It has not recorded any new cases since April 8.

"We're already in the final planning stages with the Sports Bureau of Macau and we're discussing a strategic partnership with one of the major integrated resorts for that," said Beyer, who attended the online conference from Hong Kong, as the EASL has been in close contact with the special administrative region's sports bureau in making this year's event a reality. 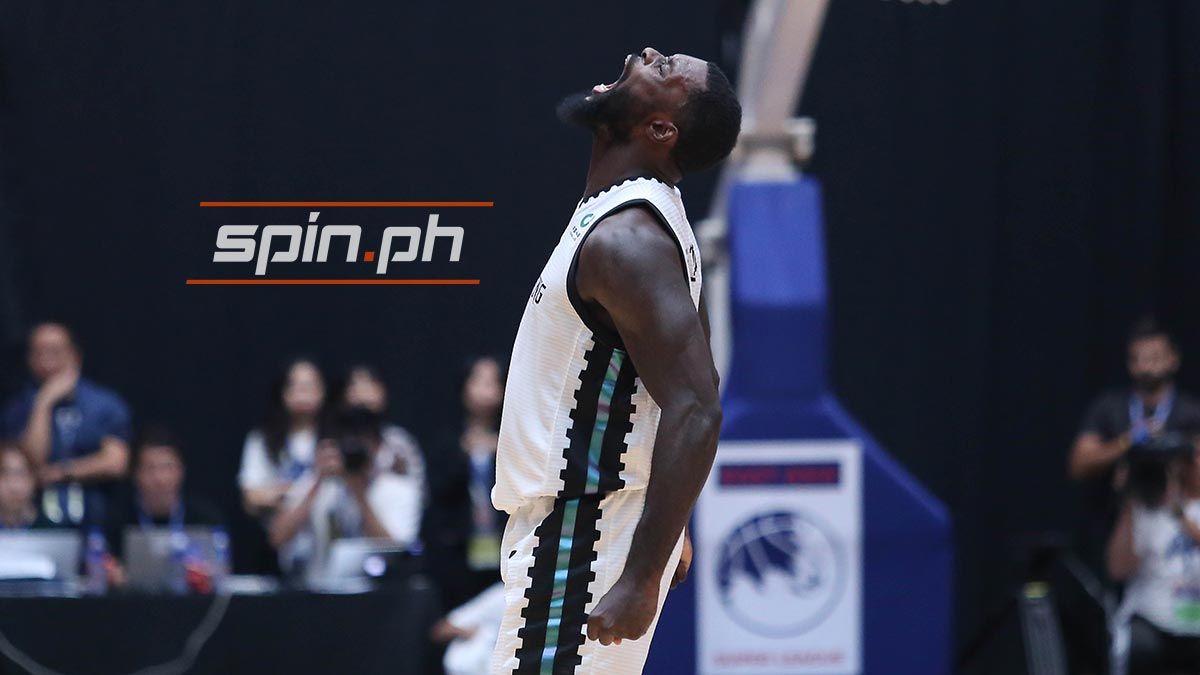 The American executive acknowledged the hazards that come with flying in the participating teams and other essential workforces to Macau for the one-week festivities.

"We're all about teams travelling from country-to-country in a very short time period and for it to be integrated to their regular seasons. So how do we do that? Does a journey like Hong Kong to Manila, which is normally door-to-door four to five hrs including airport security and everything, does that become an all-day trip? What does that stuff look like in the future?" he said.

It also depends on the teams which will participate, with the EASL only focused on bringing in teams from the Philippines, China, Japan, Korea, and Taiwan.

"These are the geographies that we work in," said Beyer.

The PBA has indefinitely suspended the 2020 Philippine Cup since March 11 after just one game played. The league's board is set to decide on the future of the season in August.

Meanwhile, the Chinese Basketball Association (CBA) suspended its season on February 1, but announced that it will resume operations by July.

The Japanese B.League suspended both of its first and second divisions on February 26 but resumed its games without spectators on March 14. It eventually cancelled the season on March 27 with one-third of the season still unplayed.

It was the same case for the Korean Basketball League (KBL), which scrapped its season on March 24, abandoning a third of its current season.

Only Taiwan's Super Basketball League did not issue any postponements, with Taiwan Beer beating the Yulon Luxgen Dinos in six games for the championship last April 30.

Still, Beyer said that his company is closely monitoring the situation as he hopes that a vaccine will soon be discovered.

"We are watching the COVID-19 situation to see how it develops. We're also observing how it moves," he said.

And if things fall into place, Beyer and EASL will be happy to have a number of PBA teams join their tournament as he wants nothing but the best squads to participate in The Terrific 12.

"If Filipinos can enter Macau, yes, there will be Filipino (teams) involved. I certainly hope so," he said in the session, which also included Blackwater team owner Dioceldo Sy and sports head Ariel Vanguardia.

"We had great PBA teams last time. I think that for us, we're blessed with any PBA teams that can come, but of course, we're aiming for the best teams of the best in the East Asian leagues. We want the best teams possible."