MAC Tallo has returned to Bacolod for the next Maharlika Pilipinas Basketball League (MPBL) season.

The 6-foot guard confirmed his comeback to the Master Sardines-backed side after an unceremonious exit from Manila midway through the Chooks-to-Go MPBL Lakan Cup.

Tallo shared that a misunderstanding between him and coach Vic Ycasiano led to him parting ways with his home team, but those problems have since been hashed out. 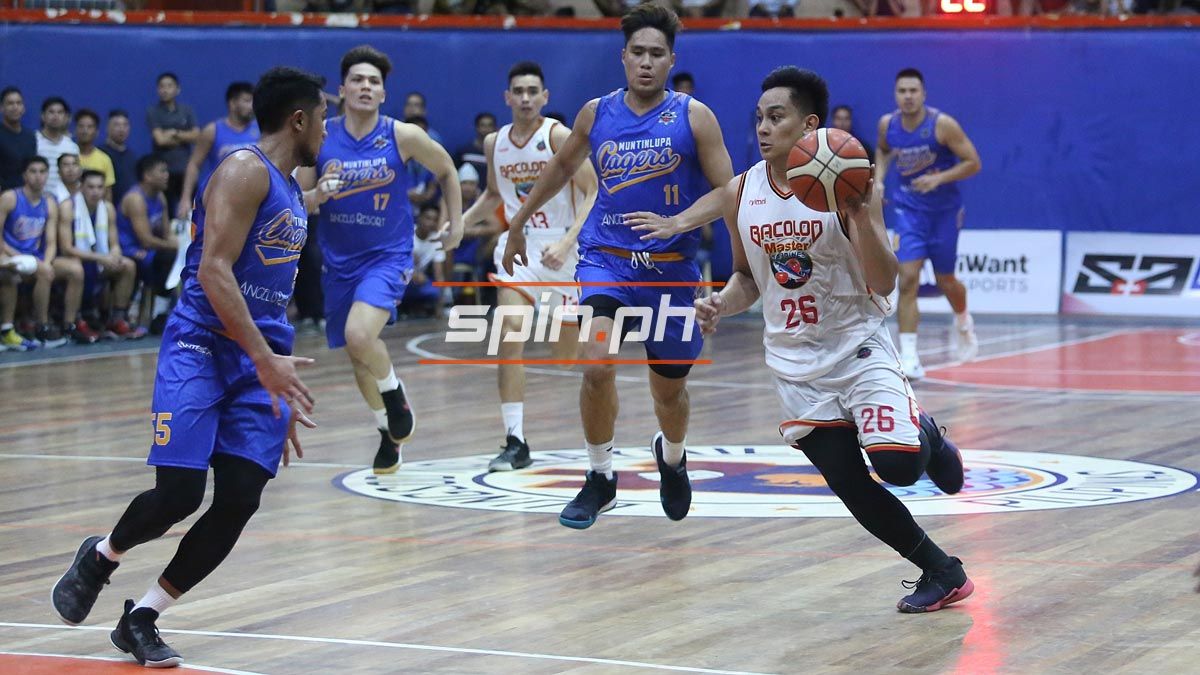 Now, Tallo gets a new lease on life as he comes home to Bacolod, where he was the team's undisputed leader and averaged 14.8 points, 5.7 rebounds, and 5.2 assists.

Tallo sure hopes that he can recapture that thunder.

"Coach pointed at me as a leader of Bacolod. Well, ready naman ako to be a leader saka I'm trying to get conditioned para malaki maitulong ko sa team defensively at lalo na sa offense," the former NLEX guard out of Southwestern University said.

Bacolod struggled in Tallo's departure and only amassed an 11-19 record this past season, good for 11th place in the South Division.