LeBron Lopez to play under Tim Fanning in Overtime Elite

LEBRON Lopez will be part of Team Fanning, to be coached by former Maccabi Tel Aviv deputy Tim Fanning, in the Overtime Elite.

Team Fanning will be one of the three OTE teams when its season opens on Oct. 29.

OTE head coach and director of player development Kevin Ollie will oversee the progress of all three teams.

"The most exciting part of our schedule is going to be playing each other, getting under the lights in our building," Overtime Elite head of basketball operations Brandon Williams said.

"We're not hung up on specific teams right now. The reality is there just aren't many teams that will look like us. That's the real challenge in scheduling." 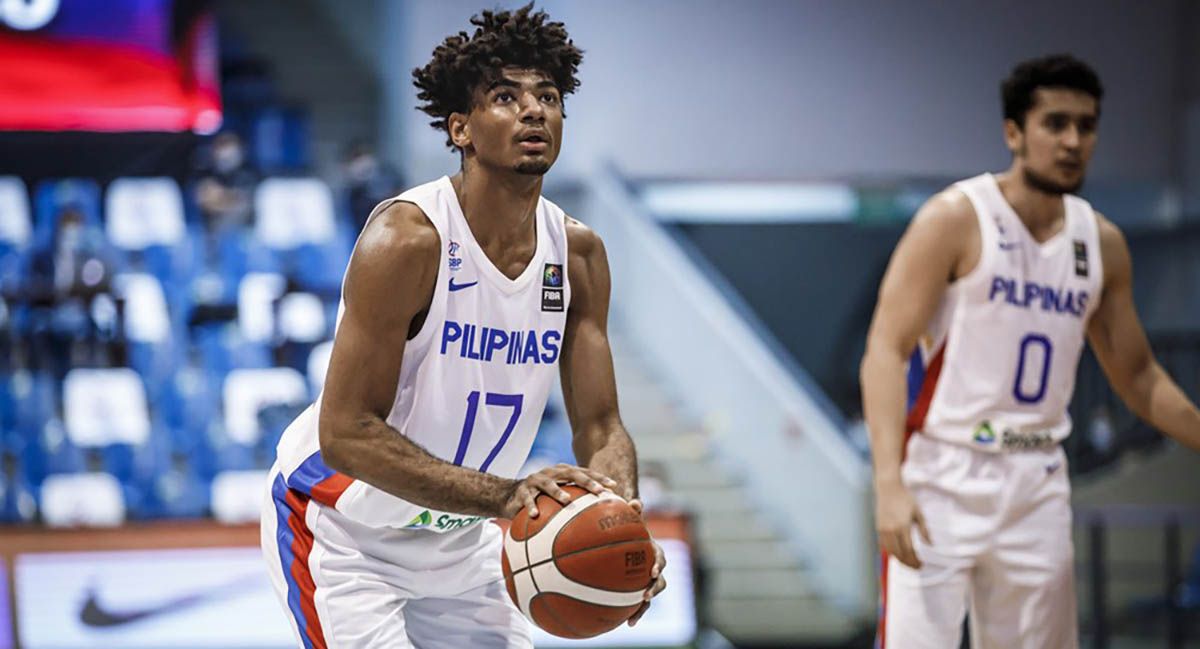 Games will be held at the OTE Center of Excellence in Atlanta, but will also see the team travel to North Carolina, Arizona, Ohio and Florida.

The three teams will also have the OTE League Series, playing against each other with standings reflecting on the OTE Playoffs in late March.

Wins in the OTE League Series will count for two points in the standings, while victories over prep/post-grad teams will be for one point. Points can also be gained for winning "takeovers," which includes one-on-one challenges, dunk contests, and three-point shootouts.