MACAU – Lance Stephenson and the Liaoning Flying Leopards ended San Miguel Beermen’s title bid in the East Asia League Terrific 12 with a lopsided 111-89 win on Saturday night to advance in the finals against the Seoul SK Knights.

The Beermen simply had no answer to the 29-year-old Stephenson, the eccentric former NBA player who took charge right from the get-go to help the Flying Leopards take control of their highly-awaited semifinals match. 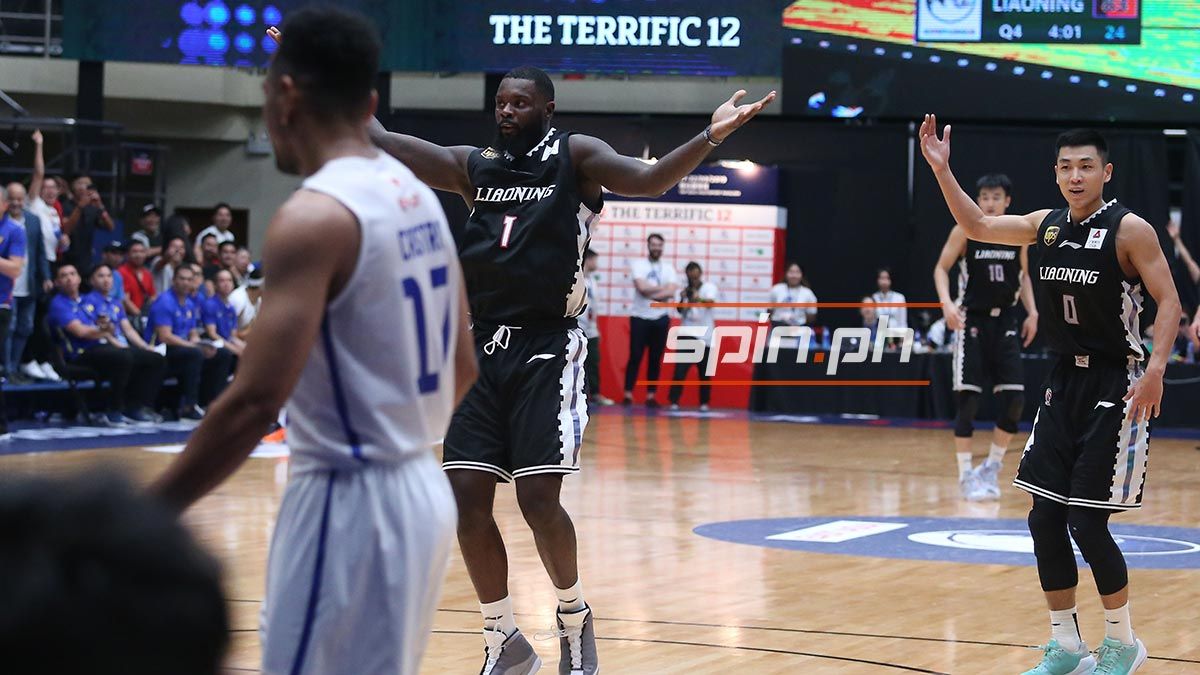 Stephenson engineered a back-breaking second period in which the two-time CBA champions outscored their PBA counterpart, 25-7, to take a commanding 51-30 lead at the break.

The 6-foot-6 Cincinnati product beat the halftime buzzer with a three before doing his customary air-guitar act amidst a chorus of jeers from the Filipino crowd at the Tap Seac Multisport Pavilion.

The Flying Leopards’ explosive import had 23 of his total output of 35 in the first half alone. He also had 10 rebounds while shooting 14-of-27 from the field.

"Coach mentally and physically made us prepared for the game. We're all on the same page that's why we played so well together," said Stephenson following the game.

Fellow import Salah Mejri also had a big game of 21 points and 11 rebounds for the Flying Leopards, who enjoyed their biggest lead at 74-43 midway in the third period.14

Shiyan Gao led all Liaoning locals with 14 points, while Tianju He added 13. 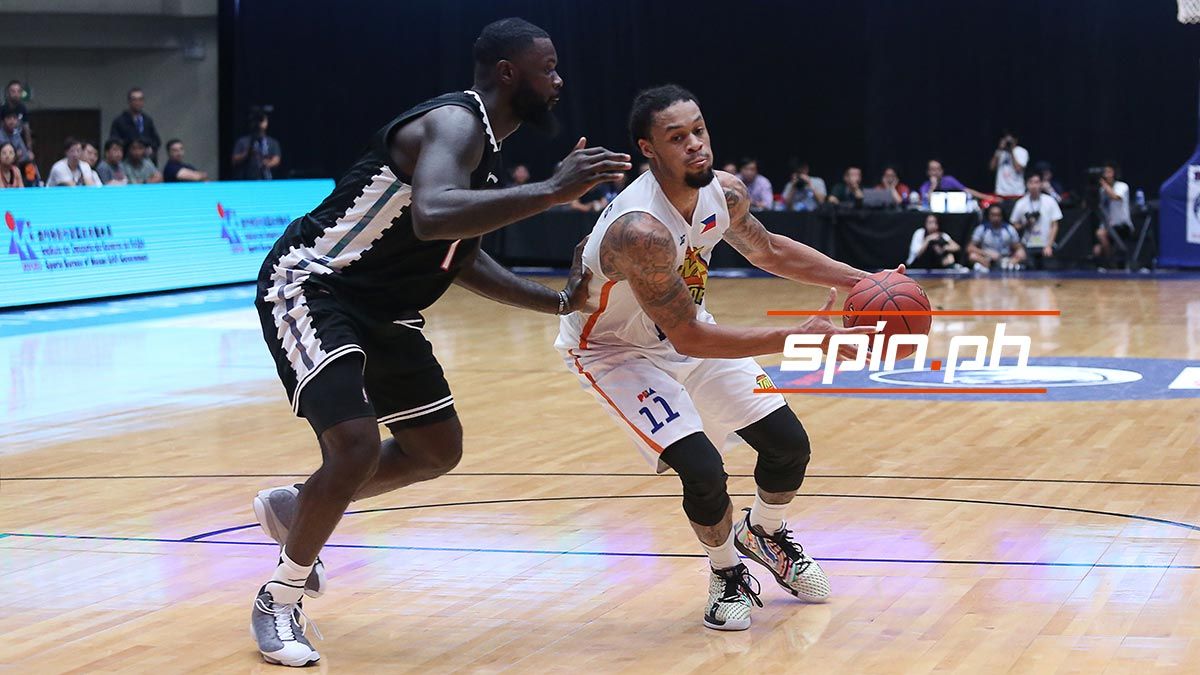 The loss relegated San Miguel, the lone surviving PBA team in the tournament, to the battle for third with the Zhejiang Guangsha Lions on Sunday at 5 p.m. just before the 7 p.m. title showdown between the Flying Leopards and the Knights, with the winner taking home the title and the $100,000 prize money.