The Filipino import caught fire early and dropped 25 points on 4-of-6 shooting from deep, to go with four assists and two steals, but late miscues and misses cost Niigata a win in its season opener.

Former TNT import David Simon knocked the wind off Niigata's rally with his block on Rosco Allen, but Paras kept his team alive with a steal off of an errant pass from Justin Harper.

Unfortunately, the Albirex BB were unable to convert as Yuto Nohmi muffed his trey in the last eight seconds, enabling Harper to seal the deal for the Hannaryz with a split from the line in the last 6.4 ticks.

Simon, who played for TNT in the 2016 PBA Commissioner's Cup, dropped 28 big points to go with his seven rebounds, four assists, two steals, and two blocks for Kyoto.

He was supported by the 21-point, five-rebound performance from Harper, who suited up for GlobalPort in the 2017 PBA Commissioner's Cup.

Kazuki Hosokawa also got 18 points and nine rebounds for the Hannaryz, who took the first of this two-game road trip against Niigata.

Allen contributed 19 points, 15 rebounds, and three assists in the losing cause for the Albirex, which rallied from a 12-point deficit after the first quarter, 31-19, but squandered a 50-41 halftime edge. 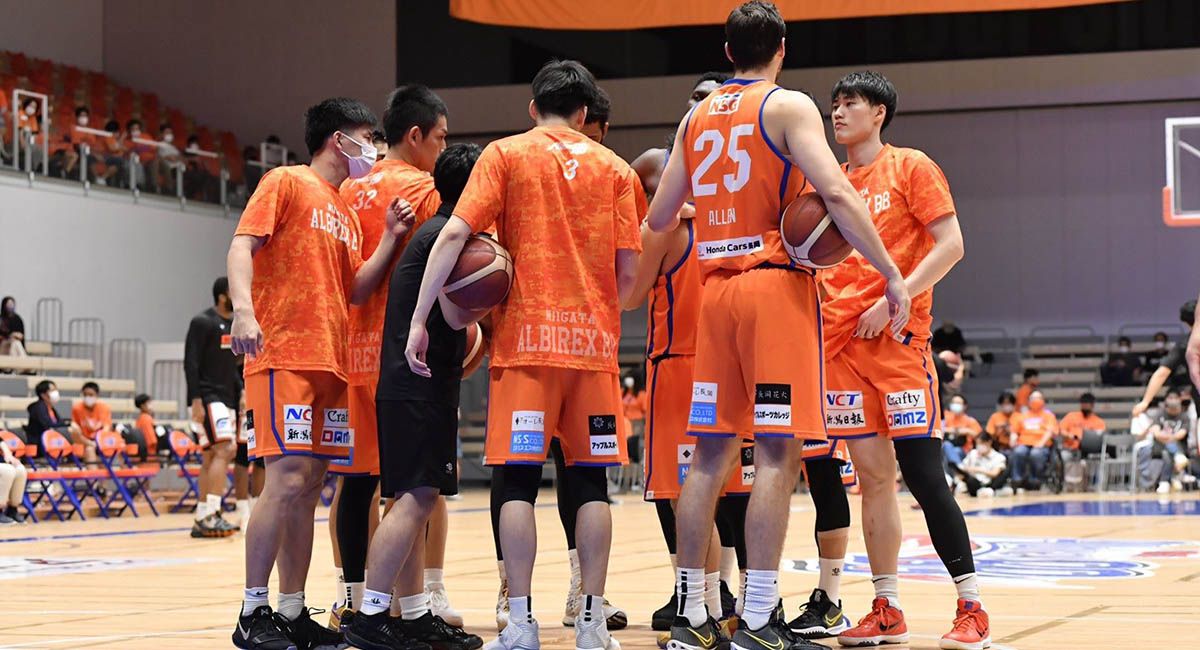