Korea survives fright as gallant Ateneo fades in the end

A FULL-STRENGTH South Korean national team needed a fourth-quarter explosion to fend off a pesky Ateneo team, 90-73, in the 40th William Jones Cup in Chinese-Taipei on Monday.

The Koreans, showing up with a roster that played in the third window of the Fiba World Cup Qualifiers, went on an 18-6 wind-up to take the fight out of the Blue Eagles and their bid for a monumental upset.

Heo Ill Young sparked the late breakaway that repelled a gallant stand by the college team of coach Tab Baldwin, which stayed within five points, 72-67, with roughly six minutes left in the game following an Adrian Wong three.

But the experience and the precision of a Korean side reinforced by naturalized player and former PBA import Ricardo Ratliffe was on full display as Ateneo suffered its first loss after an opening win over Chinese Taipei's cadets side.

Thirdy Ravena led the Blue Eagles with 14 points and five steals while Matt Nieto finished with 12. Angelo Kouame held his own against Ratliffe as he finished with 16 boards to go along with 10 points.

Ratliffe, who played for Star in the PBA, sat out the entire second half but still finished with 15 points and six rebounds to lead the Korean side.

Heo also had 15 for Korea which had many familiar faces from the team which ran through Gilas Pilipinas in the 2017 FIBA Asia, among them Kim Sun Hyung who finished with eight assists. 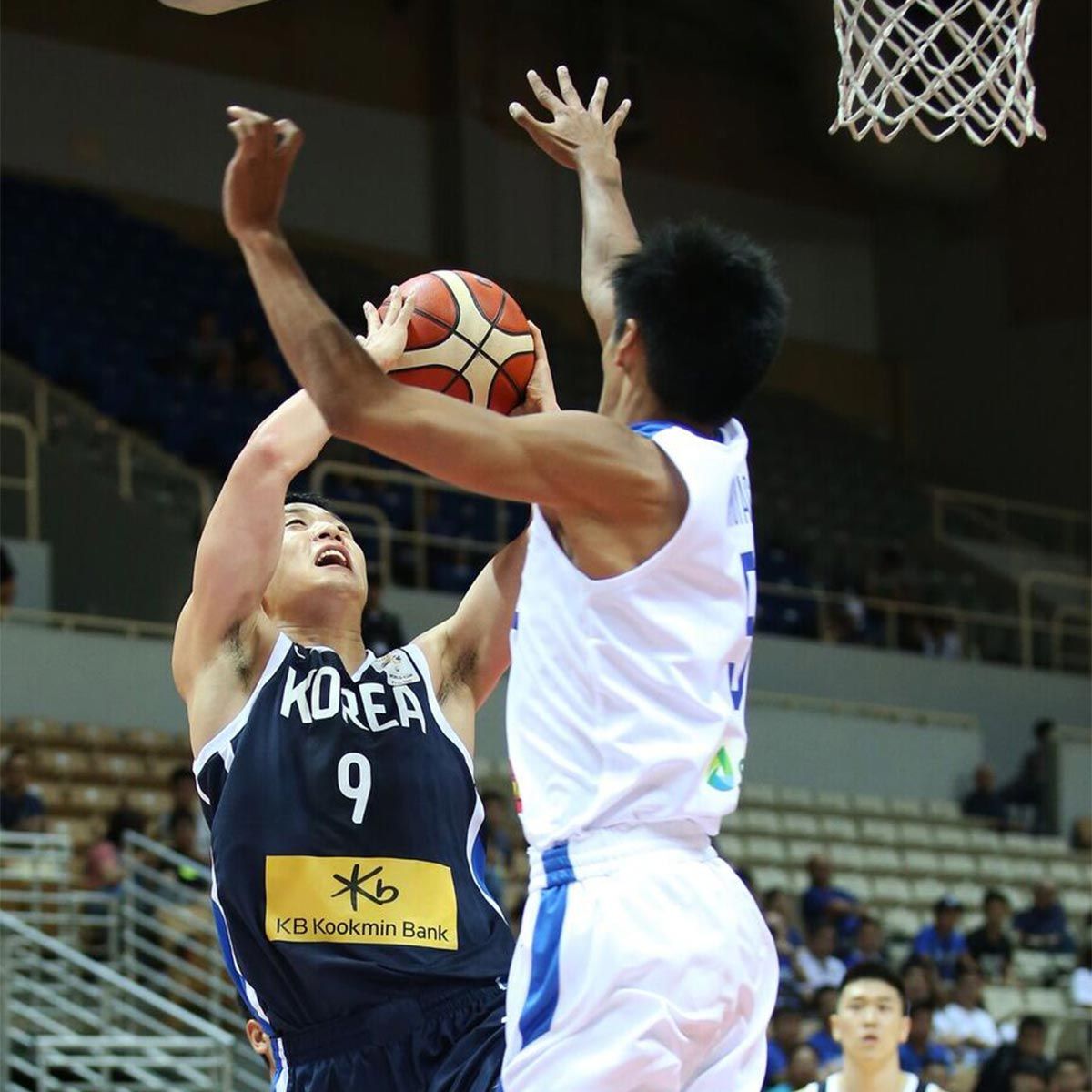 Korea, now 2-0 (win-loss), was as precise and as efficient as ever as it went 10-of-18 from downtown and shot 63 percent overall, alongside 30 assists.

The Ateneo defense, however, forced the Koreans to 23 turnovers.