MAKE no mistake about it, Kobe Paras enjoyed getting one over his close friend Thirdy Ravena.

It was a sweet victory for the part of the Niigata Albirex BB forward as his side took the 77-64 win over the San-En NeoPhoenix on Saturday. 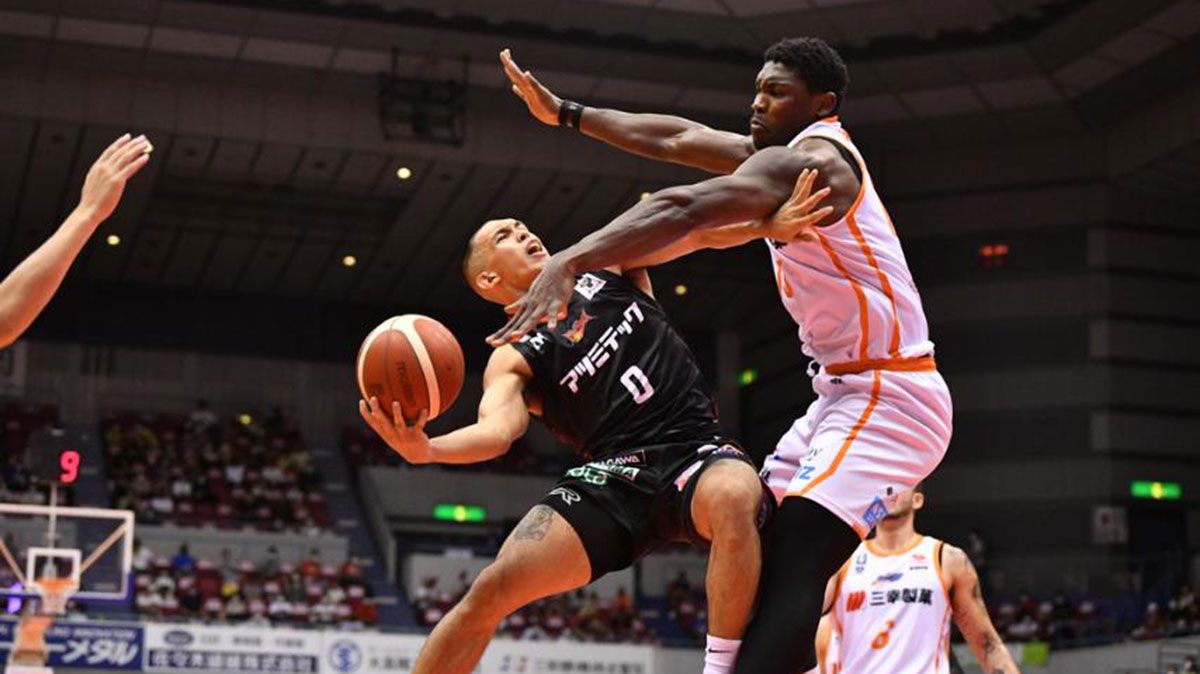 It was a complete role reversal for Paras, whose University of the Philippines always drew the short end of the stick against Ateneo in their faceoffs in UAAP Season 82 back in 2019.

He made sure that he'd get the W this time, drilling four triples on his way to 21 points, including a highlight dunk at the final minute to help Niigata spoil the home debut for San-En.

But he knew better that the win isn't all about him, with the son of two-time PBA MVP Benjie Paras also crediting the effort of his peers for the triumph.

“I’m grateful for my teammates. We have a great coaching staff so without them, I wouldn’t be able to play my game," he said as imports Rosco Allen, Tshilidzi Nephawe, and Jeff Ayres all chipped in to take the back-to-back victories.

Paras also took the opportunity to show his appreciation for his fans, noting, "I’m just grateful for the whole Niigata community. Even though it’s an away game, we have a lot of fans out here too. And I'm also thankful for the Filipino fans who came here to support."

Niigata and San-En go at it again on Sunday, with Paras and Ravena raring to stop each other anew.