CHICAGO — The list of finalists for the Basketball Hall of Fame is considerably shorter than usual.

Kobe Bryant, Tim Duncan and Kevin Garnett — 48 All-Star nods between them — headlined the class of eight finalists announced on Friday (Saturday, Manila time) by the Hall of Fame. Each will still need to collect 18 votes from a 24-person panel before officially becoming Hall of Famers, which is certainly no more than a formality at this point.

In recent years, finalist classes have been around 13 people. But the star power at the top forced the Hall to change its thinking this year, a decision that was made before Bryant died unexpectedly in a helicopter crash in Southern California on Jan. 26.

“We did it because of the enormity, even before Kobe’s death, that we think Kobe and Duncan and Garnett bring to it,” said Jerry Colangelo, Chairman of the Naismith Memorial Basketball Hall of Fame. “We’ve never had a class that strong at the top. And then, of course, with Kobe’s death it added more focus.” 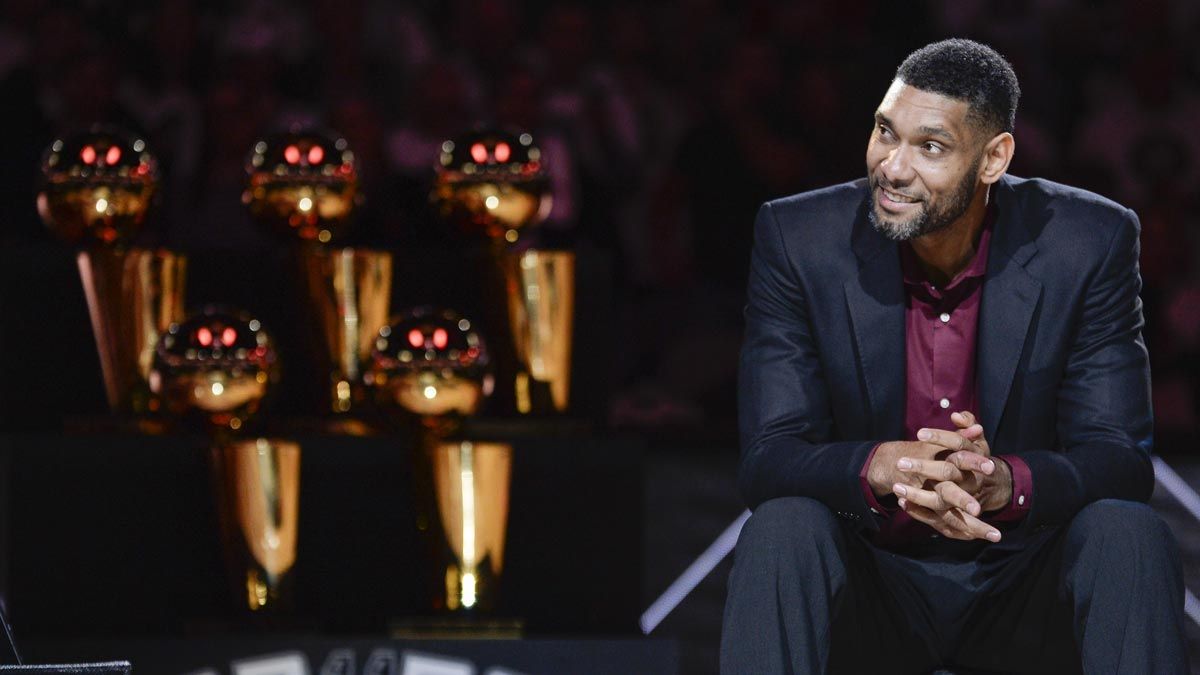 This year’s enshrinement class will be announced on April 4 at college basketball’s Final Four in Atlanta. The induction ceremony in Springfield, Massachusetts is Aug. 29.

“Hall of Famer is something you don’t really think about, you don’t really dream about,” Garnett said. “It just happens. ... This is one of the more overwhelming situations I’ve ever been in.”

Bryant was an 18-time All-Star and five-time NBA champion during a 20-year career with the Los Angeles Lakers, a two-time Olympic gold medalist and is the No. 4 scorer in league history. He died with his 13-year-old daughter Gianna and seven others as the group was on its way to a basketball tournament last month. 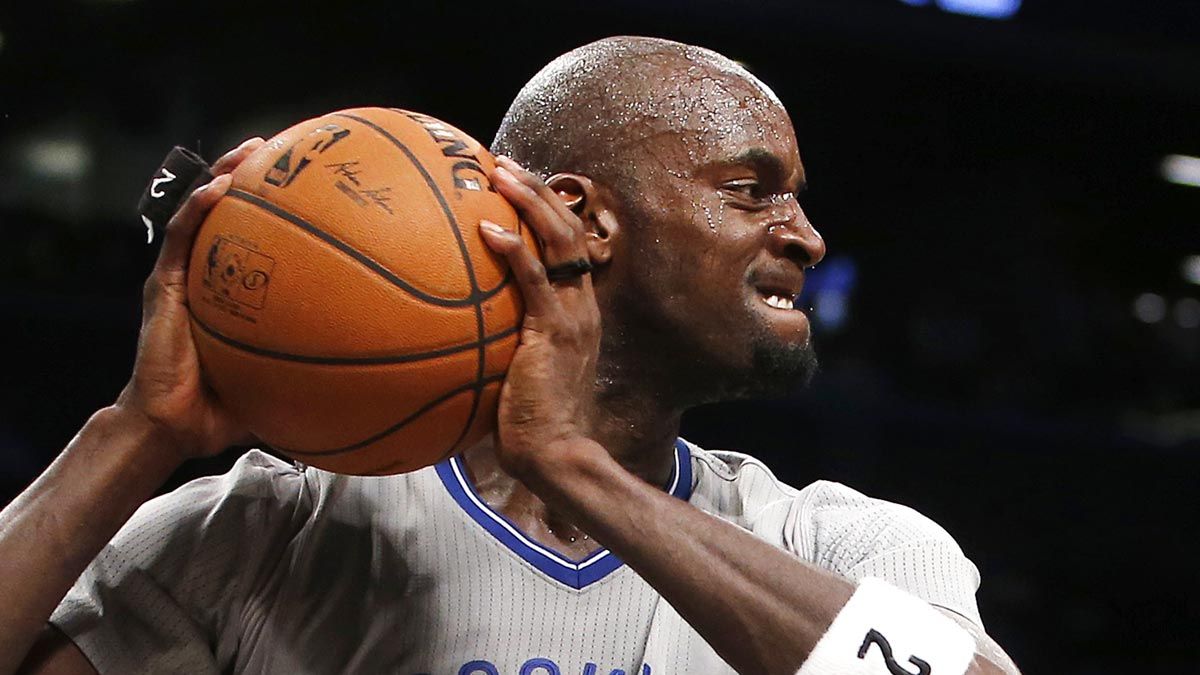 The Hall is hoping to find a way to strike very different tones this year: Celebrating the new Hall of Famers, while also paying tribute to giants of the game who have died in recent weeks -- Bryant, former NBA Commissioner David Stern and legendary high school coach Morgan Wootten among them.

“There’s a great sensitivity ... but it’s going to be done the right way,” Colangelo said.

Catchings is also a past WNBA MVP, won a national championship under coach Pat Summitt at Tennessee and was a four-time All-American with the Lady Vols.

The Hall also announced its Curt Gowdy Media Award recipients for this year: sportswriter and commentator Michael Wilbon, who spent three decades at The Washington Post and now is with ESPN, and longtime NBA play-by-play commentator Mike Breen — the voice of the NBA Finals.

Breen learned of his award on a plane, when he got an email a few days ago. He cried then, and his eyes welled with tears again Friday — as they likely will at what promises to be a very emotional ceremony as the game continues mourning Bryant’s death.

“It’s going to be incredibly sad,” Breen said. “We did a game, the first Laker game on ESPN after his passing and it was the saddest thing I’ve ever been a part of from a professional standpoint and I hope I never have to be a part of anything like that again. He was so full of life and it seemed like he was never happier or more at ease. 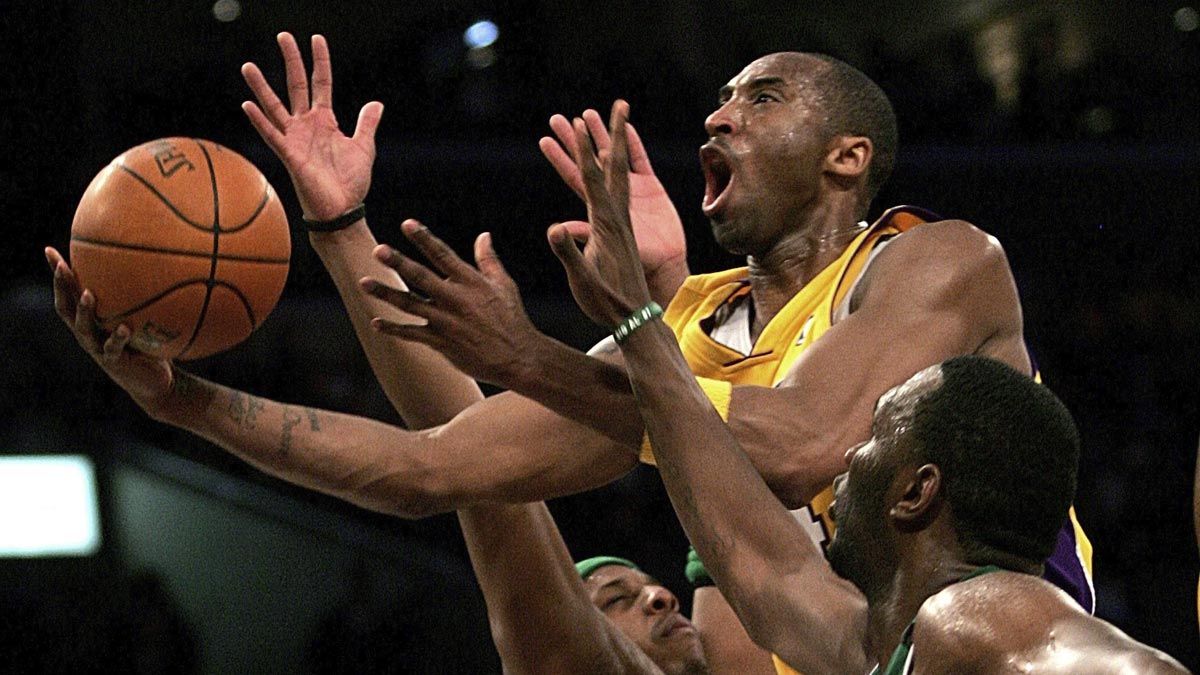 “And then you add in the other victims, the kids, it’s going to be the most emotional induction ceremony ever — without question, and rightfully so.”

A pair of new Gowdy awards were also unveiled. Turner’s “Inside The NBA” crew of Ernie Johnson, Charles Barkley, Kenny Smith and Shaquille O’Neal were announced as the first winners in the Transformative Media category. And longtime sportscaster Jim Gray was the first recipient of the Insight Media Award.

Also, the John W. Bunn Lifetime Achievement Award will be awarded posthumously to Tim Nugent, the founder of the National Wheelchair Basketball Association.