KIEFER Ravena got the better of his younger brother Thirdy, orchestrating Shiga Lakestars' rally from 22 points down to stun San-En NeoPhoenix, 93-83, in their 2021-22 B.League season opener Saturday at Ukaruchan Arena.

Kiefer was impressive in his B.League debut, firing 11 points, eight assists, three rebounds, and three steals without any turnovers in 25 minutes of play for Shiga. 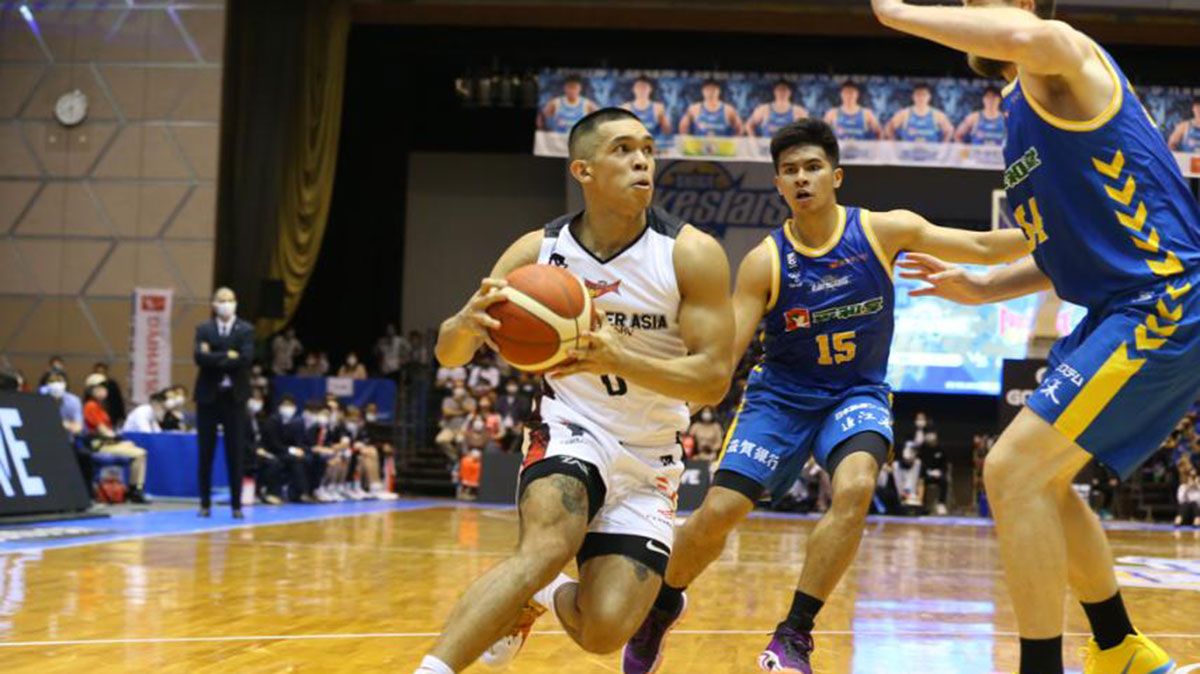 Ovie Soko also had a rousing first game for the Lakestars with his 18 points and 11 rebounds, 11 of which coming in Shiga's 30-point fourth quarter eruption.

Sean O'Mara chipped in 17 points, nine boards, and three assists as the Lakestars held the NeoPhoenix scoreless until the 3:37 mark of the fourth period.

Novar Gadson contributed 16 points, four rebounds, and three assists off the bench, and Teppei Kashiwagura shot 3-of-6 from deep for his 14 points. 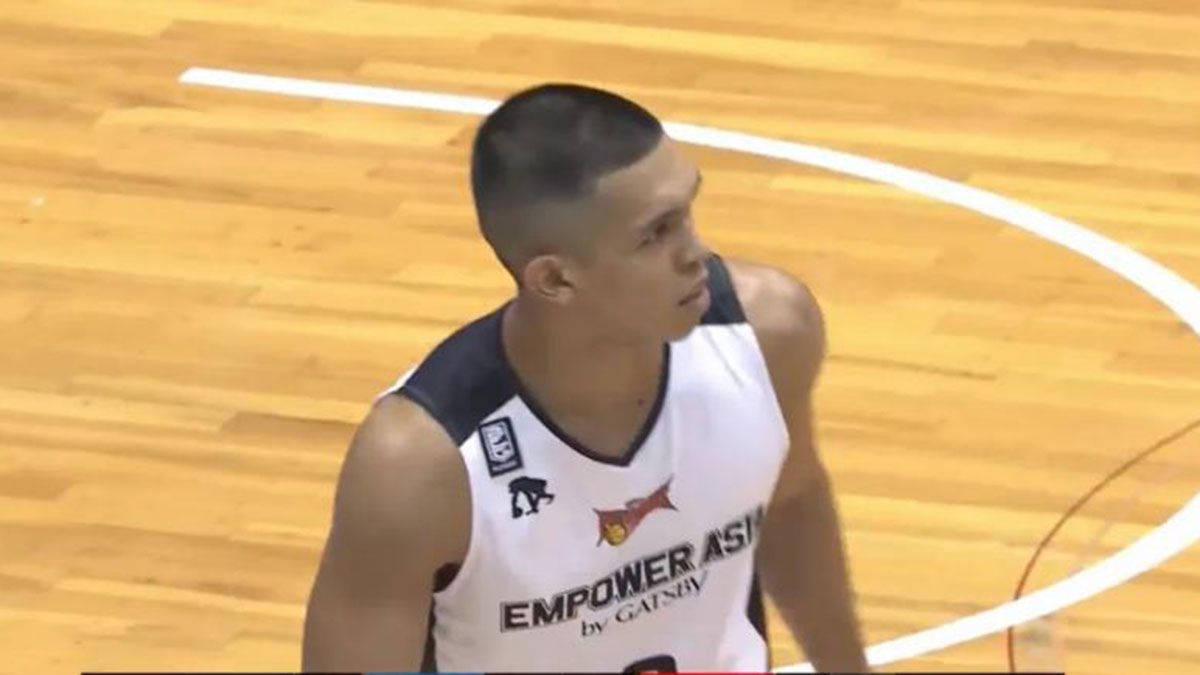 Thirdy, for his part, ended with 11 points, six rebounds, and two steals in a tough start to his sophomore season for San-En.

Elias Harris paced the NeoPhoenix with 19 points and nine boards, as Shota Tsuyama got 15 points and four assists in the defeat.