Kiefer Ravena upbeat ahead of first Japan clash vs Parks

EXPECT nothing but a dogfight when Kiefer Ravena and Bobby Ray Parks cross paths anew this weekend.

The Shiga Lakestars guard is already pumped up for their road game against the Nagoya Diamond Dolphins at the Dolphin's Arena, where the two former UAAP MVPs add another chapter to their storied rivalry.

"I'm excited to play against a fellow Filipino and a friend in Bobby Ray Parks Jr. over there. And hopefully we can represent our country and just give it our best for my team and his team. It's going to be really exciting, hopefully the fans will enjoy it," he said.

Ravena has been impressive in his first games for Shiga, averaging 11.2 points on 35-percent shooting from deep, alongside 5.0 assists, 2.3 rebounds, and 1.8 steals in 25.5 minutes in a sparkplug role off the bench. 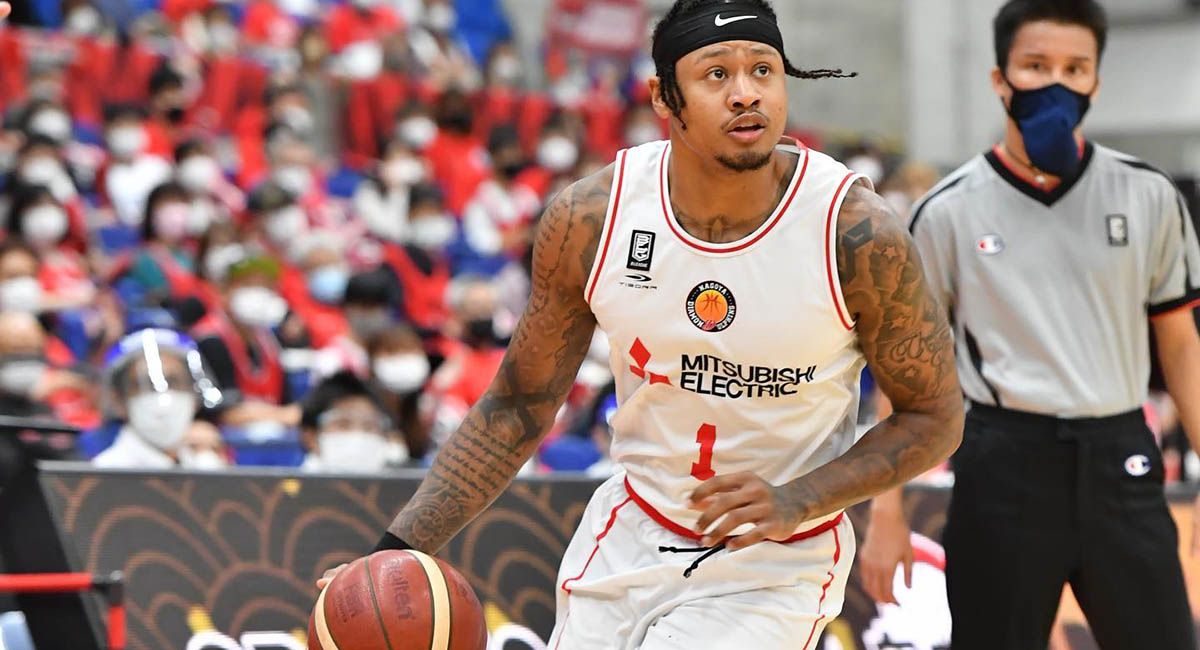 His solid performances for the Lakestars have been well appreciated, all the more with the team winning their last four outings to move to the joint league lead at 5-1.

And like how his stint in the 2021-22 B.League season has been so far, Ravena expects nothing less in this tiff between Shiga and Nagoya.

"It's going to be a good game against Nagoya. We want to keep our winning streak alive," he said. "As a team, we've been practicing very well for the week. Hopefully, we can come into Nagoya and we can bring a lot of energy."

Parks, on the other hand, is just getting his groove, tallying 16.0 points on 33-percent shooting from threes, to go with 5.5 boards, 2.5 steals, and 1.5 assists in 20 minutes in the past two games as the Diamond Dolphins evened their record to 3-3.

Regardless of the results of the two-game series, Ravena is just hopeful that the Filipino fans come out once again and support their kababayans in the B.League.

"Hopefully a lot of Filipinos can come out and watch in Nagoya. We're very much excited to face one another and hopefully, put on a show for the Filipino supporters out here in Japan," he said.

"We appreciate each and every one of you. Hopefully you continue to support me, Ray, and the other Filipinos out here, carrying our flag and representing our country."