SHIGA Lakestars made it back-to-back wins at the weekend in the 2021-22 B.League season, holding off the Ibaraki Robots, 85-77, on Sunday at Ukaruchan Arena.

Tomomasa Ozawa strung up five straight points in the last two minutes to douse an Ibaraki comeback and give the home team an 81-75 lead with 1:29 left to play.

Novar Gadson and Sean O'Mara then wrapped the game up as the Lakestars swept the two-game homestand against the Robots.

Kiefer Ravena wound up with 11 points on 4-of-8 shooting. He also made two baskets in the stretch run and delivered the assist that set up Ozawa's dagger three.

The Filipino import added seven assists, two rebounds, and two steals as he proved positive presence for Shiga and ended up a plus-11 on the floor. 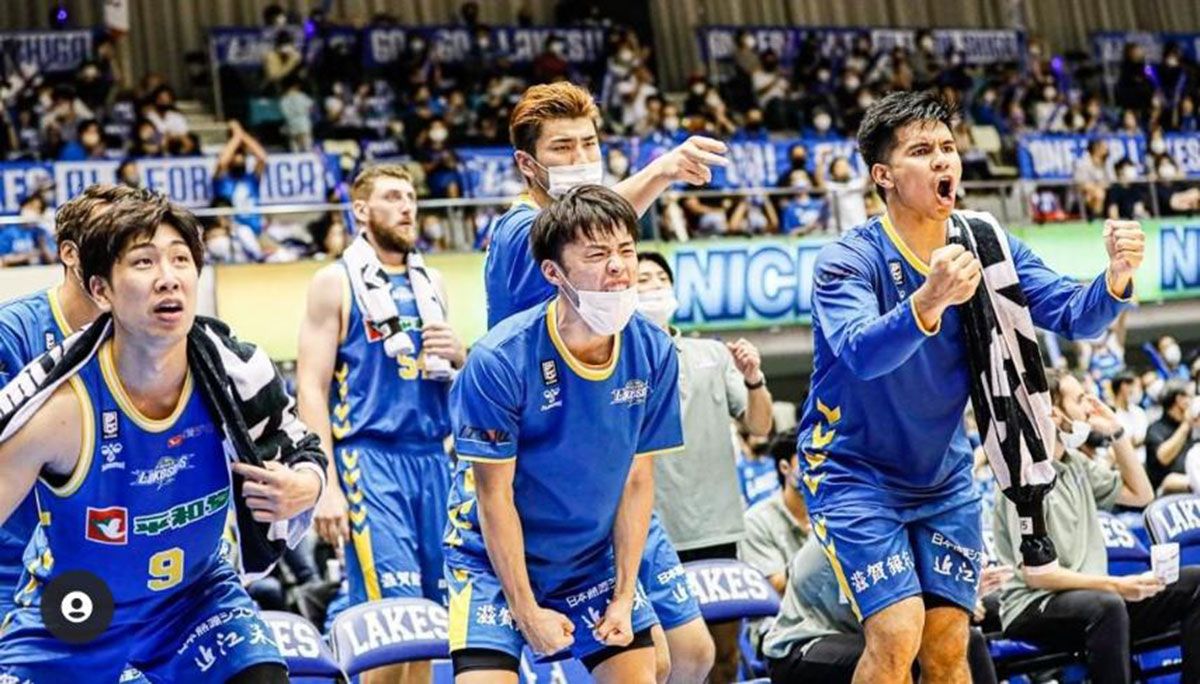 Ozawa sizzled for the Lakestars as he made five of his six triples for a team-high 17 points and three rebounds as Shiga rose to 3-1 in the standings.

The Lakestars hit the road for the first time next weekend when they meet the Kyoto Hannaryz (2-2) at Hannaryz Arena.

It was a tough defeat for the skidding Ibaraki, which fell to its fourth straight loss as it awaits the arrival of Filipino import Javi Gomez de Liano.

Eric Jacobsen tried to will the Robots to the win with his 20 points, 12 rebounds, and four assists, while Atsunobu Hirao got 17 points and six assists in the loss.